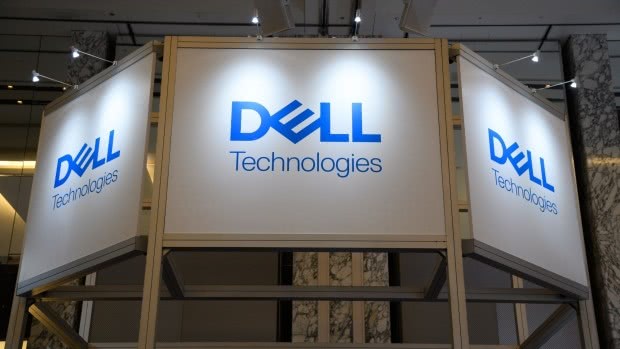 Tencent technology news, according to foreign media reports, Dell technology said Tuesday that as part of the company's efforts to streamline its business, it will sell its network security business RSA to a consortium led by private equity company Symphony technology group, Ontario teachers' retirement fund and alpinvest partners, the Dutch pension fund, through a $2.08 billion cash transaction.

Dell said the deal is expected to be completed in the next six to nine months. Dell acquired the RSA business in 2016 through the acquisition of EMC. RSA provides security and digital risk management software for a total of 30000 customers, as well as an encryption technology named after RSA. Last November, Bloomberg reported Dell's intention to sell RSA business. By selling RSA, Dell was able to get rid of a business that was in trouble competing with rivals such as OKTA.

Dell delisted in 2013 through a privatisation deal. After returning to the securities market in 2018, the company has been seeking to simplify its huge hardware, software and security businesses, keep up with changing industry trends and repay debts. Pivot software company is also the asset that Dell acquired when it acquired EMC in 2016. Although it was listed in 2018, its performance after listing was very poor, and it was finally acquired by VMware, which is controlled by Dell.

Dell had previously said it had repaid more than $18 billion in debt after announcing a $67 billion acquisition of EMC as of November. The company expects to pay off about $5 billion in debt in fiscal 2020.