After the development of HAMR (thermal auxiliary magnetic recording) storage disk, SDK announced in the 2019 financial report sent to investors and analysts,Mamr (microwave assisted magnetic recording) HDD disks have been shipped. Toshiba will soon launch a 9-disk 18tb mamr hard disk for near line storage, with the largest capacity so far.

It's a little pity that Zhaohe didn't disclose what kind of magnetic alloy substrate mamr disc uses. Previously, HAMR disc was composed of aluminum and thin film. If mamr chooses glass, the thickness will be increased, but the cost is low.

Although the single disc is as high as 2TB, Showa points out that the thickness of 18tb for 9 discs is thinner than that of 8 discs for PMR. However, the SDK did not publish performance data. After all, it depends on the reading and writing arm of Toshiba products and the writing ability of firmware.

In fact, the development of mamr disc was completed in February last year. In this way, the shipment of HAMR disc is the fastest within the year. 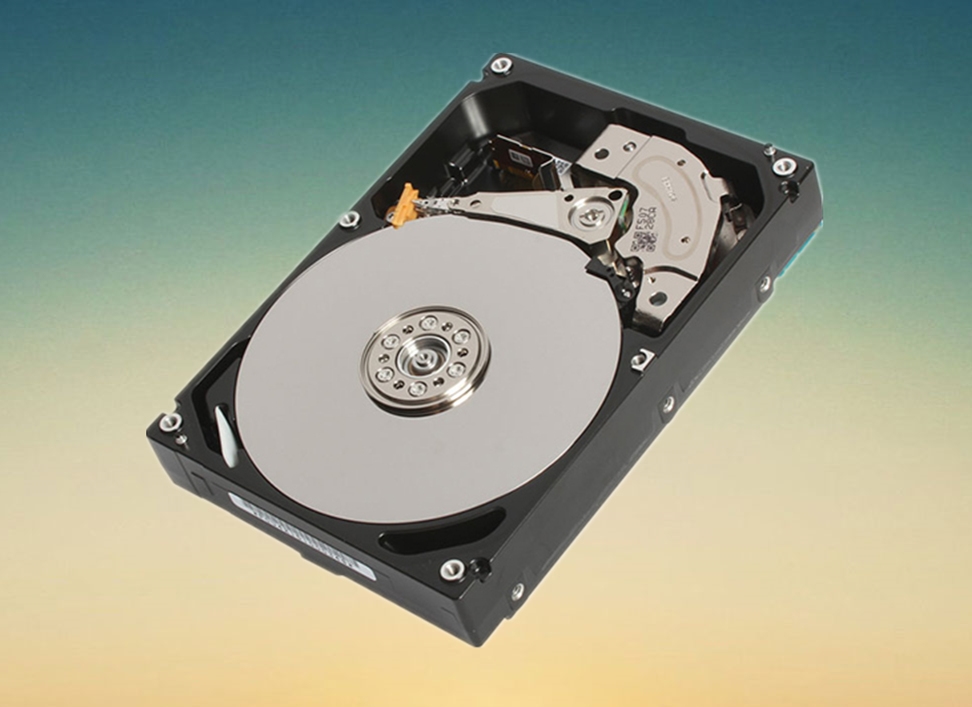