Next-generation hosts seem to have their own upgrades and improvements in game sound performance. Last year Sony officials confirmed the PS5 would have a custom 3D audio unit, while Microsoft's next-generation console, Xbox Series X, will have a proprietary audio hardware acceleration that further enhances the immersion of next-generation games, according to the official GDC2020 release. 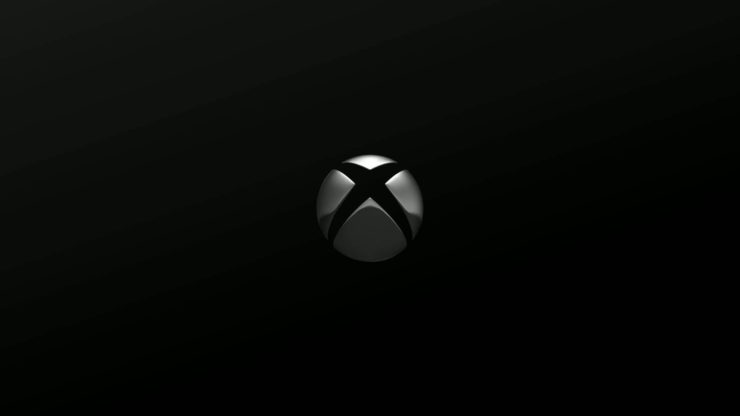 It is worth mentioning that Microsoft senior technology audio expert Rober ridihalgh will also attend the GDC 2020 Conference on March 18.

The PS5 and Xbox Series X will go on sale at the end of the year.