Launch of Huawei flagship in the first half: new products are stronger than P40 Pro

Although many offline press conferences have been cancelled for special reasons, thanks to the development of the network and media, many manufacturers have carried out their press conferences in an orderly manner after they have been put online. In detail, many flagship mobile phones are expected to be released in the first half of this year. Now the flagship mobile phone equipped with Xiaolong 865 has appeared one after another, and the Kirin camp will naturally keep up with the pace. 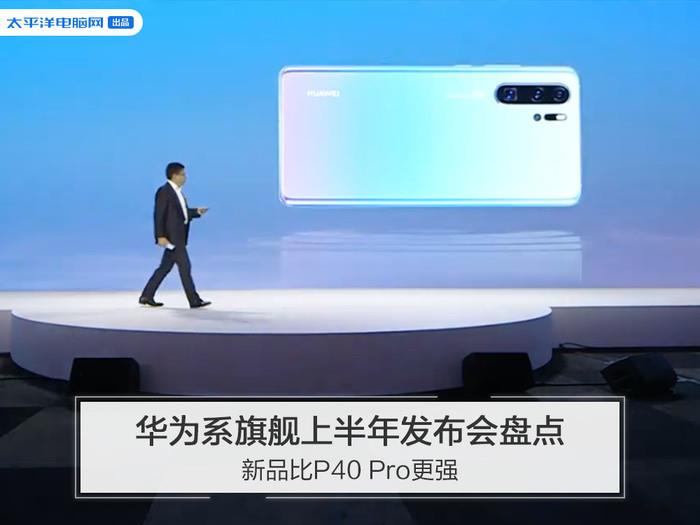 So in the first half of 2020, what new mobile phone launches will Huawei have? Let's have a look at what we can expect from the new products to be launched.

MWC 2020 regrets the cancellation, but the HUAWEI5G full-scene launch is expected to proceed as usual. According to the plan, the launch of the Huawei Global New Products Conference was scheduled for February 23. Held online at 9:00 p.m. on February 24。 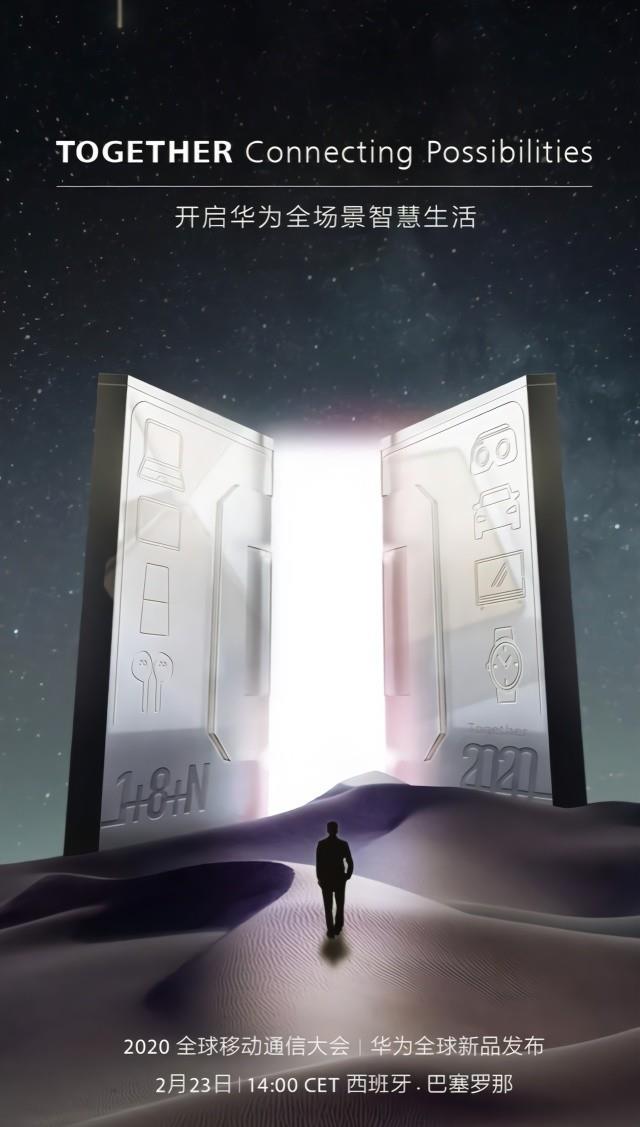 Previously, a preheated poster released by Huawei's official microblog showed that the main body of the poster had design elements similar to folding screens, along with a variety of device designs, including computers, smart watches, cars and so on. Of which

It is understood that this conference is expected to release Huawei's new folding screen Huawei mate XS mobile phone, which is equipped with Kirin 9905g processor on the basis of Huawei mate X. other more information has not been disclosed. In addition, Huawei's global new product launch may bring 5g related devices in addition to mobile phones, such as tablets, computers, watches, etc. 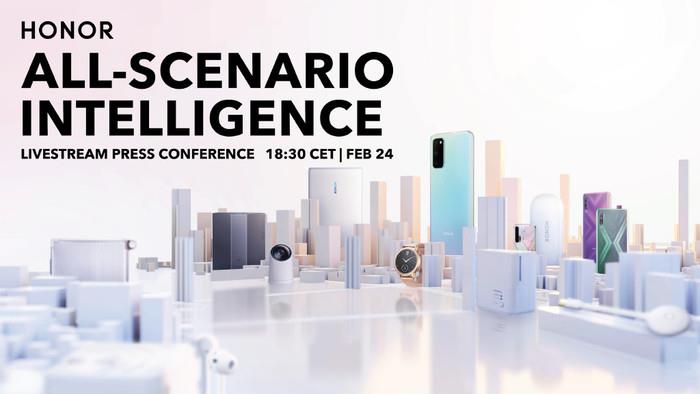 In addition to new hardware, HMS services are also expected to further expand to more products. Prior to that, glory micro announced that it would hold an online press conference for the world on February 24 in Europe. Release the new glory V30 series of mobile phones, it is understood that HMS service (Huawei mobile service) will be carried, and it is also the first smart phone with HMS ecology preinstalled in glory brand.

The Glory V30 series has previously been available domestically at the end of last year, and it's Glory's first 5G smartphone so far. The hms (Huawei mobile service) will be used to replace the gms (google mobile service) used by android for the glory v30 series for overseas markets. It was joined by the United States last May 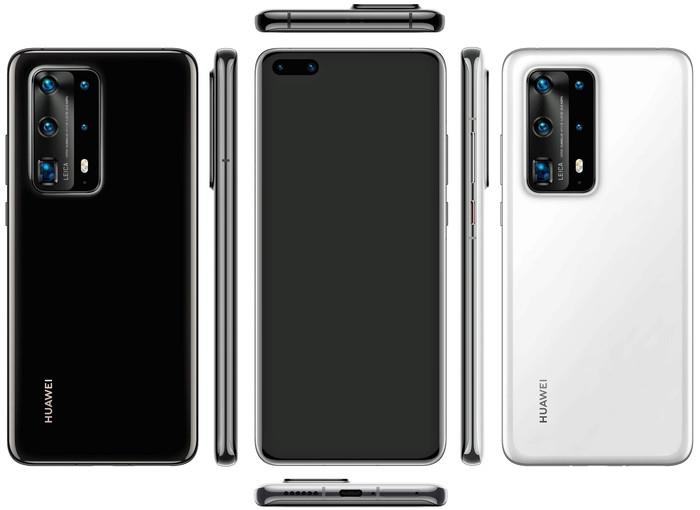 In terms of configuration, Huawei P40 series will be equipped with Kirin 9905g flagship SOC. As the only flagship 5g SOC on the market, Kirin 9905g not only supports SA / NSA 5g network, but also supports 5g full band, which can bring complete 5g experience. 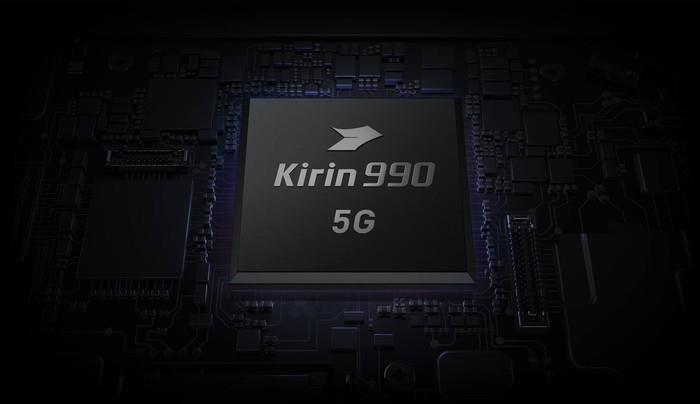 According to 91mobiles, the glory 30 series will be released before April. Earlier, Guan Haitao, Vice Minister of glory marketing, said on Weibo that the first glory conference will be held online in the next year. Not surprisingly, this is the honor 30 series. 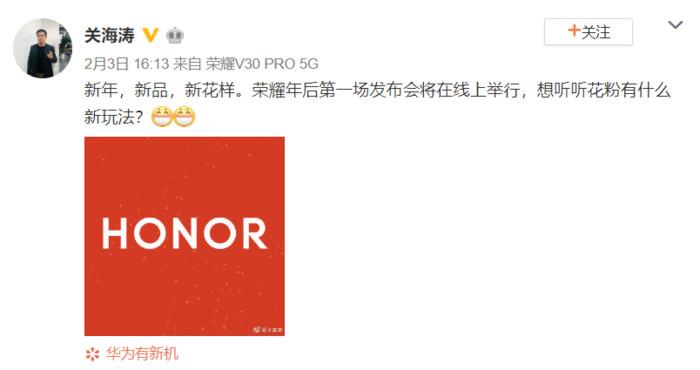 We know that every generation of glory digital series products are mainly designed and photographed, positioning the flagship of Chaomei photography. Glory 30 series wants to continue this tradition. It is certain that the glory 30 series will have a new trend design. 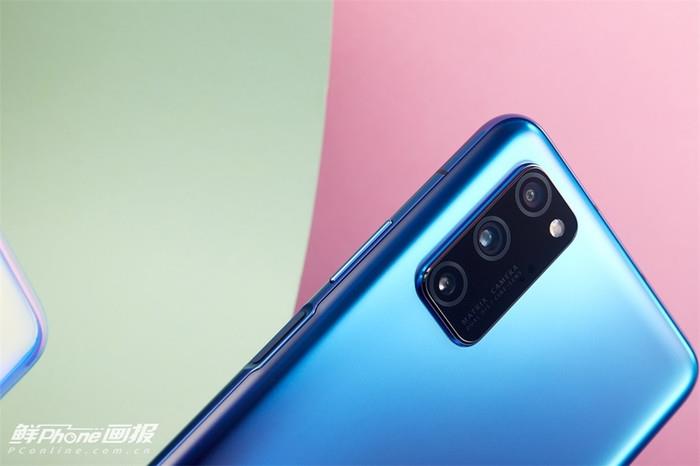 In terms of configuration, the glory 30 series will probably be equipped with Kirin 9905g chip. As the only flagship 5g SOC to be launched, Kirin 9905g is very popular in the market.

It can be predicted that the glory 30 series with Kirin 990 5g will not disappoint us in terms of experience.

There are opportunities and challenges for smart-machine makers in 2020, and even brands such as the Huawei aren't going to relax this year. What new products Huawei and glory will bring to us then, don't miss the latest PCN report for the next two months!