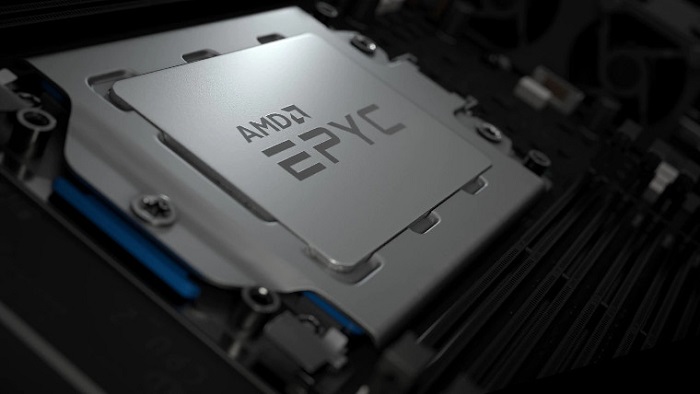 When discussing the ideal use cases for this series of products, amd said: "epyc 7532 is very suitable for more cache sensitive workloads (such as ANSYS CFX), allowing access to up to 8MB of cache per kernel.". 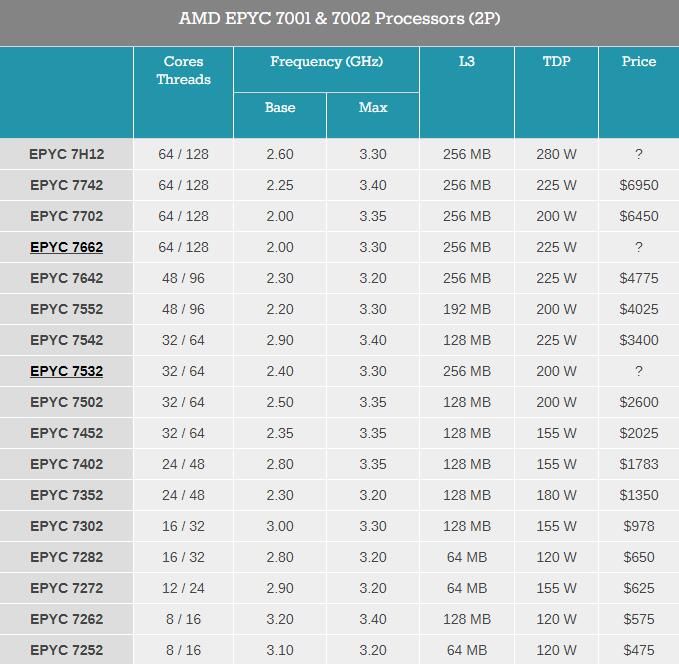 It is reported thatDELL(DELL）And super micro will be the first partners to support epyc's new products.