Specifically, epyc 7662 is designed as a 64 core 128 thread, with a basic frequency of 2GHz, an acceleration frequency of 3.35ghz, a three-level cache of 256MB, and a thermal design power consumption of 225W. 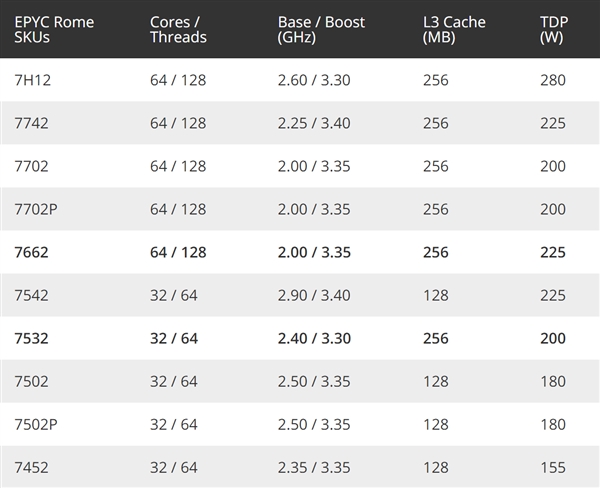 Dell, supermicro and others have begun adopting the epyc 7662/7532 processor on their server products, and hp and lenovo will also be on the job within the next few months.

Previously, data from the tripartite statistical agency showed that after 2019, AMD processor's market share in x86 server market is 4.5%, which is expected to exceed double digits this year. 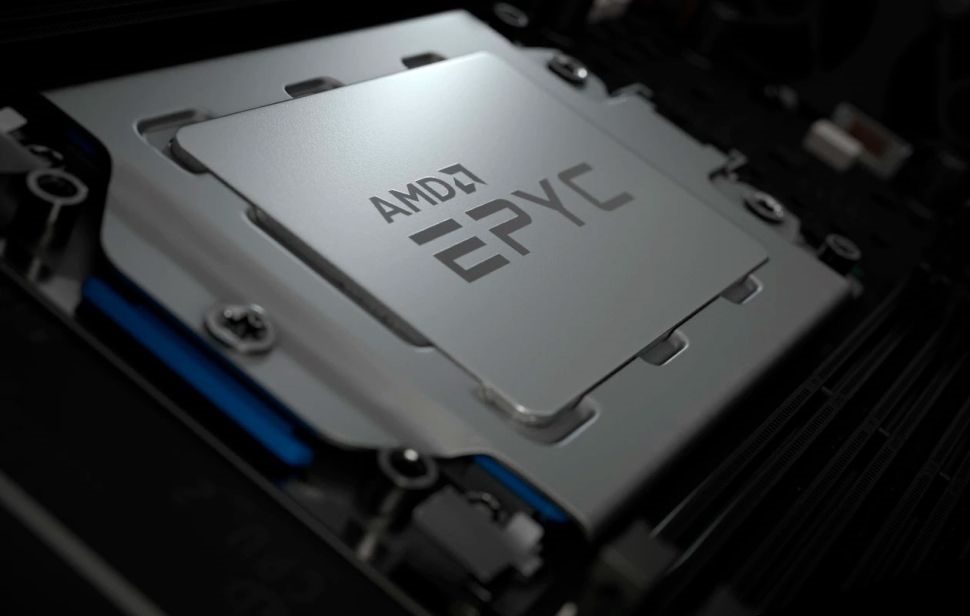