Dell announced on Tuesday that it had agreed to sell its subsidiary RSA to private equity firm Symphony Technology Group (STG), for a total deal of more than $2 billion. The announcement comes on the eve of the annual RSA conference, which opens in San Francisco next week. 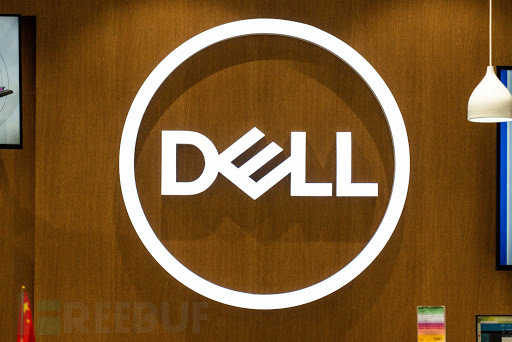 The two companies hope to close deals within six to nine months, including the sale of RSA meetings. Symphony Technology Group is a technology focused private equity consortium that also includes the Ontario teachers' pension scheme board and alpinvest partners.

Since the acquisition of RSA, Dell has allowed it to operate as an independent company, while other departments have focused more on cloud computing, virtualization and other infrastructure technologies, which are at the core of Dell's business strategy.

Last November's news report said Dell was considering selling RSA, but the price is expected to be much lower.

Symphony Technology Group fully supports our vision and allows the Department to operate independently. We want to accelerate innovation, provide customers with good protection through our local and cloud solutions portfolio, and expand opportunities for partner ecosystems.

RSA is known for developing security software for governance, risk, compliance and advanced threat management. One of its most famous products is the SecurID multifactor authentication token. The company also held its annual RSA conference in San Francisco, the world's largest cybersecurity conference event.

As part of the deal, Symphony Technology Group will acquire not only RSA, but also RSA Archer, RSA netwithness platform, RSA securid, RSA fraud and risk intelligence and RSA conference.

Dell noted in its latest annual report, released in March 2019

Instead of breaking down RSA revenue in its annual report, Dell consolidated revenue from the security sector with other parts of the company, listed in 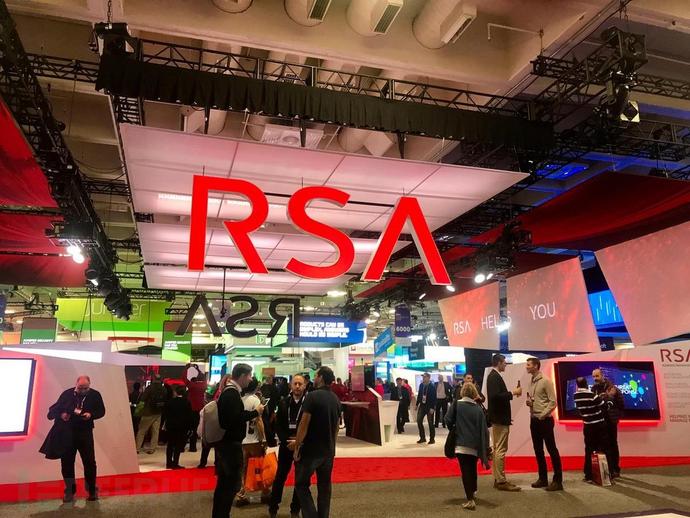 Although RSA is about to be sold, it doesn't mean Dell has given up the security industry. In August, Dell's VMware division announced that it would purchase carbon black, a cloud security company, for $2.1 billion in cash to strengthen the security portfolio of virtualization giants, especially in endpoint and application protection.

In the announcement, pat Gelsinger, chief executive of VMware, pointed out that carbon black will provide security and know-how for customers in multi cloud and hybrid cloud environments, as well as enterprises with digital transformation strategies.

For the past three years, we have been working to simplify our business and product portfolio and make it easier for our customers to meet their digital transformation requirements. The strategies of RSA and Dell have been differentiated to meet different business needs through different listing modes. RSA's sale will make our business more flexible, focusing on Dell's integrated innovation, while allowing RSA to focus on its own development strategy, providing risk, security and fraud teams with the ability to comprehensively manage digital risk.

The sale of RSA will also allow Dell to increase its capital and enhance its financial strength. Dell has been under pressure from Wall Street investors to improve its performance since it returned to the open market in 2018, the Wall Street Journal reported on Tuesday. RSA's sale will bring a lot of cash and allow Dell to focus on its core business.

Charles king, President and analyst of independent IT consulting firm pund it, headquartered in Hayward, California, told ISMG that the deal would benefit both Dell and RSA. For its part, Dell, especially VMware, will now have more space to focus on security products and solutions, focusing on the protection of multi cloud environments. For RSA, RSA and its new owners can inject more resources into the services of the top 500 enterprises and improve their profitability.