The Huawei official announced that on february 24th the european full-scene 5g launch will be the first overseas android phone to use its own hms service. GMS is an indispensable mantra for the world's Android phones, with the exception of the Chinese market, and a key to Google's control of the Android market while it is free and open to Android, with handset makers and Google GMS previously working together in peace.

Since May last year, US companies have been banned from cooperating with Huawei, and Google's GMS cannot be used, which has a great impact on Huawei's overseas market, especially in Europe.

HMS Huawei's mobile service is Huawei's response to GMS's ban. For Huawei's goal, HMS and its own Hongmeng OS are the same, even if they are not banned. 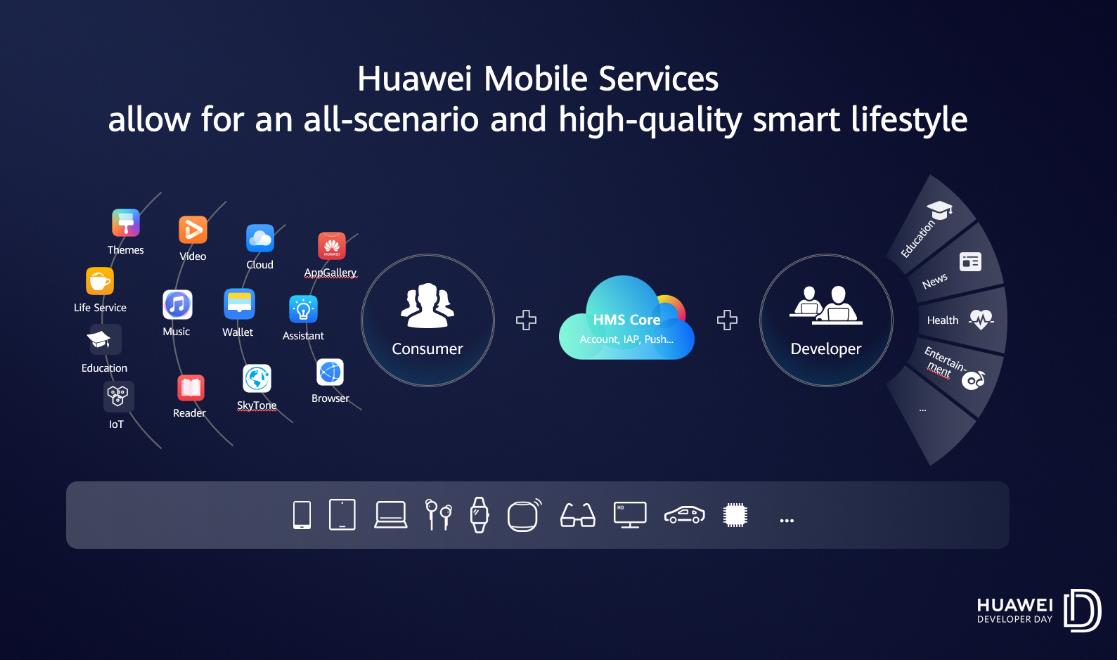 Compared with Google's GMS, Huawei's HMS mobile service was first announced at the HDC conference last year. At that time, there were 14 services, including 9 basic services and 5 growth services. However, by February, it had expanded to 24 services.

In addition, Huawei says the number of developers hms attracts also rose to 1.3 million, up from 910000 There are more than 400 million monthly active users in the AppGallery APP store, and 55 thousand apps have been put on the shelves. 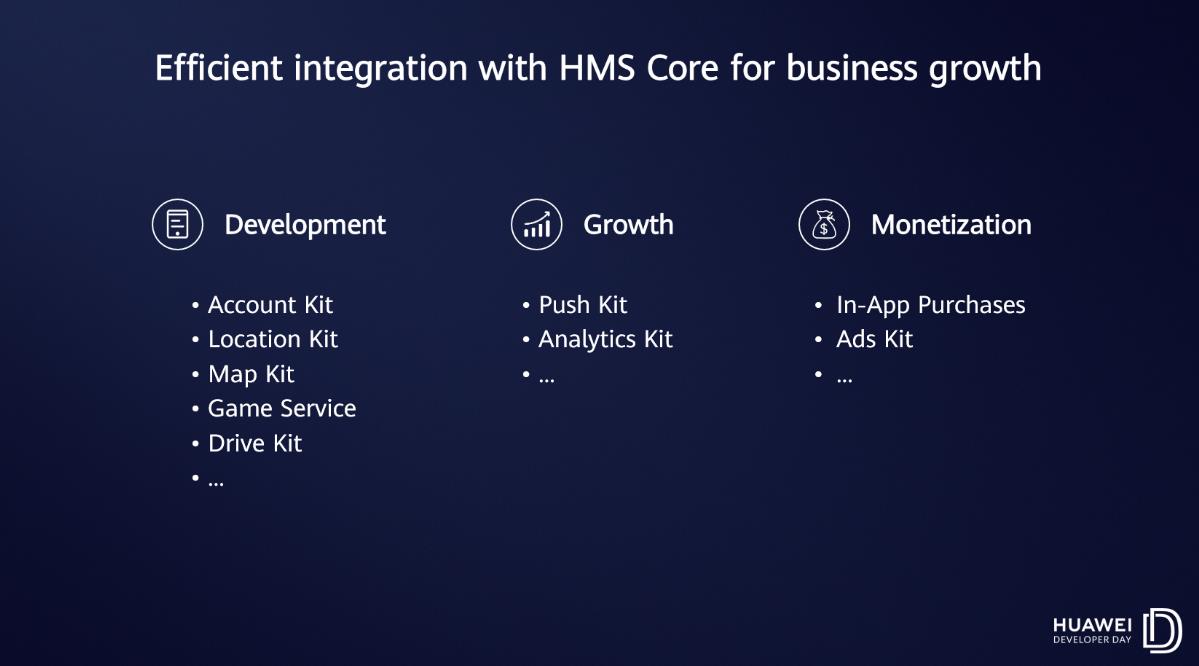 At the Dutch Developers Conference earlier this month, Huawei continued to call on European developers to join HMS ecosystem, with the intention of tearing open the GMS ecosystem in Europe.

In the new year's letter on consumer terminals in early 1, Yu Chengdong, CEO of HUAWEI's consumer business, put forward that HUAWEI has made every effort to build HUAWEI's terminal cloud service (HMS) this year, covering more than 170 countries and regions around the world, with 400 million monthly active users.

Yu stressed that Huawei is committed to globalization,Priority should be given to solving overseas ecological problems instead of pursuing short-term commercial interestsAnd gradually recover the total overseas business in a few years.