RR auction will hold a special auction for jobs in March: including apple-1 and many other products

A series of rare Apple computer hardware and Steve Jobs memorabilia are scheduled for auction next month at the Boston auction house R R Auction. Among them are apple-1, which has a full range of functions, and the powerbook 190cs, which was signed by Jobs himself. 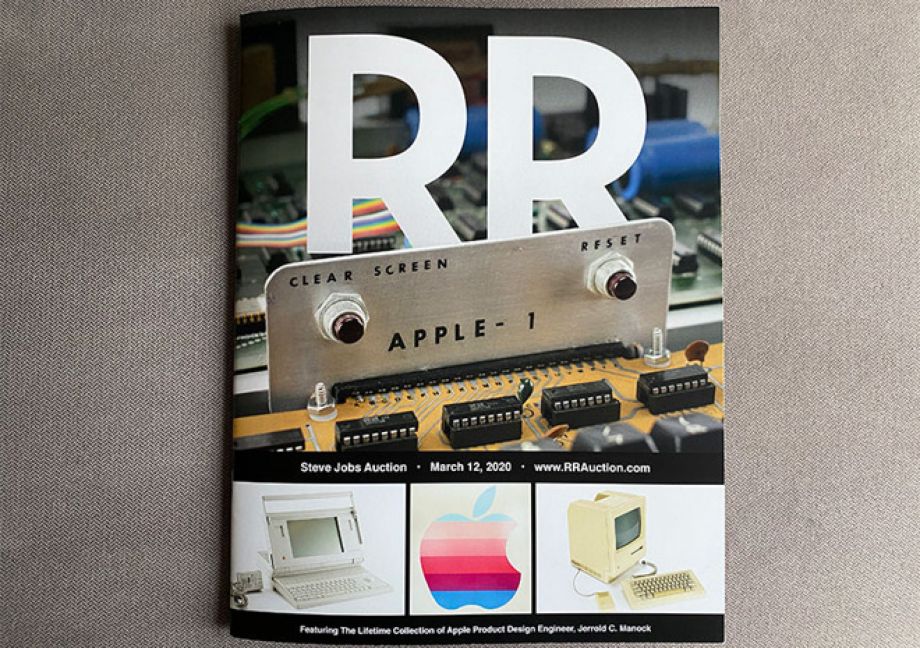 In a preview of the auction sent to registered collectors this week, RR Auction announced it would hold Steve Jobs Auction in March for auction Applethe company from its founding to the Macintosh era of historic products.

In addition to the Apple-1 and the signed PowerBook, the auction includes the devices collected by the Apple product design engineer Jerrold Manock, whom some have called the father of Apple's industrial design team. Manock was hired in 1977 and spent seven years developing Apple's design language and working on major products such as Apple III and original Macintosh. 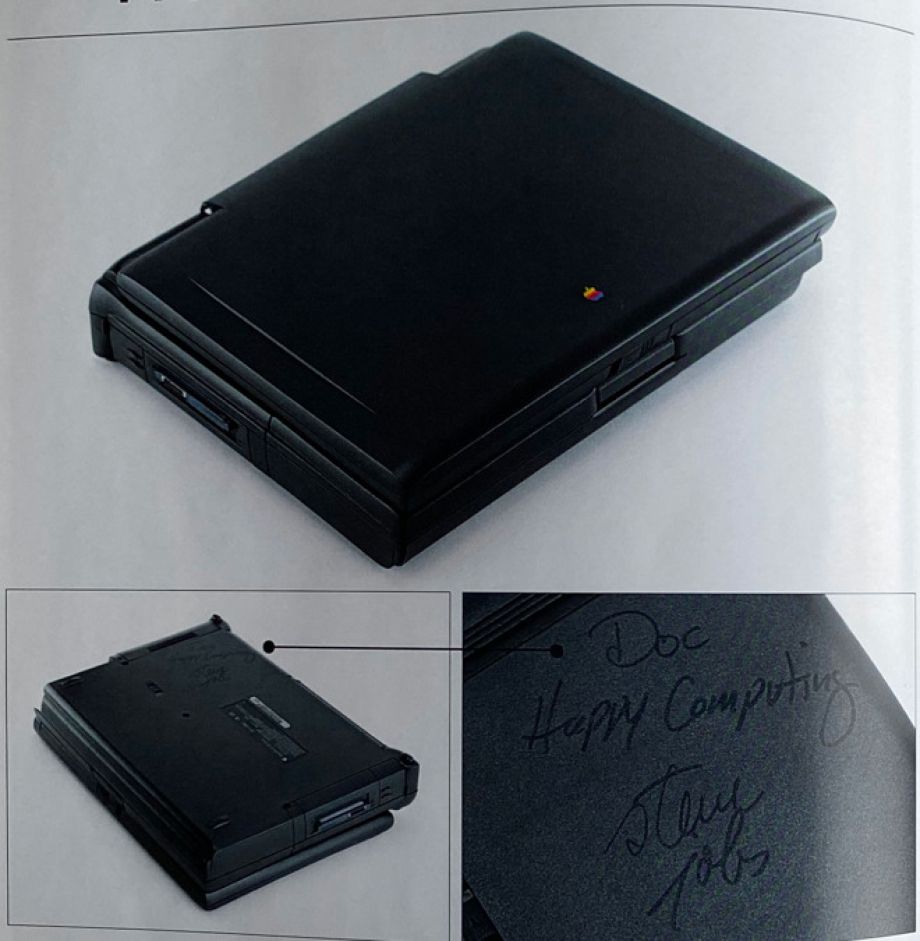 Then there's Mr. Jobs's signature old-fashioned PowerBook 190cs. The message on the bottom rack is shown as a black felt tip, shown as "Doc, Happy Computing, Steve Jobs ". The consignor reportedly got his own signature while making audio for Pixar's "Worm's Life." Jobs is notoriously reluctant to sign autographs, a rare discovery in any medium. The laptop is in excellent condition, starting at $1,000.

Related news
Electrical engineer Samson March decided to make his own open source smart watch
An Apple I operating manual worth eight iPhone XS Max
RR auction will hold a special auction for jobs in March: including apple-1 and many other products
Hot news this week
Apple store staff committed suicide due to work pressure?
Xiaomi has issued a patent for autonomous driving, which can automatically adjust its driving ability according to the road class
U.S. inflation blasts Nearly half of households aim to live: the price of the commodity has gone up outrageously
Jiangsu Bank's Beijing branch was fined 4.9 million for "seven crimes" involving the illegal issuance of loans
Alipay announces automatic identification of automatic identification of vehicles to enhance the quality of drivers
Huawei has released a patent on the packaging structure that solves the problem of black spots on display panels
More than 20,000 domestic Model Y "broken shaft" recalls Tesla's ability to dump pots surprised netizens
Browser Search Engine Giants Quasi-Upgrade Microsoft to issue an unsafe warning to 2 billion Chrome users
Could new SEC rules prevent Chinese companies from listing in the US? The Foreign Ministry responded: firmly opposed
The U.S. blocked Avista's acquisition of chip giant ARM, fearing it would hurt competition and neutrality
The most popular news this week
After being disclosed, Canada Goose Commitment: Strictly abide by China Laws and Regulations
What signal? Italy fines Amazon $1.28 billion, bypassing the EU
Adobe is buying social media marketing company ContentCal
Plum blossom venture investment Wu Shichun: this year's new consumption apparently appeared an overheating or bubble phenomenon
What are the pain points and difficulties of innovation? Gome Dujuan: The system's internal consumption and mechanism of the short board
Canada Goose Update China Return Service Commitment: Tags are intact, support for free replacement
In history, the most expensive space package machine billionaires in front of Zemou make a success into the International Space Station.
China Space Station's first space teaching event has been a complete success!
Yumei Technology's final case did not perform the amount of more than 95 million chairmans were limited
Apple TVOS 15.2 RC Preview Publish