You can play without finishing. The new Android system will bring "game subcontracting" 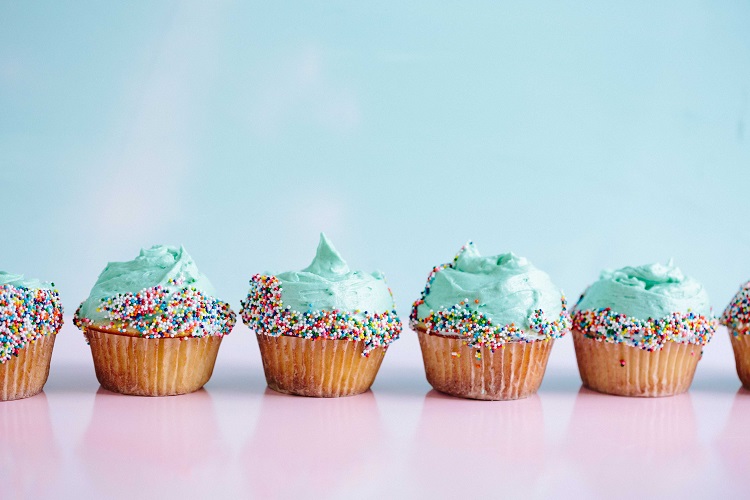 Gamelook reports / with the improvement of game quality, the size of mobile game package has been expanding in recent years, which has given birth to the hot business of game compression, hot update and subcontracting. Early studies have shown that game packages are directly proportional to the user conversion rate and inversely proportional to the amount of downloads. Google play stores also prohibit more than 100m packages from uploading.

Android 12 realizes game playing at the bottom, enjoying the earliest in 2022 in China

But banning alone isn't an issue, and a recent document says Google will join Android 12.0 for the player's experience

This means that when downloading big games like Honor of Kings, players are able to get into the game more quickly, and that the speed of the game may even be close to small games

The host side has been applied for a long time, and the domestic technology is more mature

The game has a huge volume, and many console game platforms, such as Xbox one and PS4, use similar technologies. Its working principle is that after players choose to download the game, they first download the main program framework to ensure that they can open the game, and then download the remaining packets (such as later equipment, maps, etc.) that will not be used in the early stage of the game in the background.

Mobile games have taken a similar function, that is, game subcontracting, manufacturers will be the game package segmentation, compression into multiple packages, a more than 1G game, players only need to download 100 M or even dozens of M installation package to enter the game first. Mobile game subcontracting is now divided into static and dynamic, the latter can already be achieved

At present, Lechang (zhuoyeng Technology), a low-level technology service provider specializing in game subcontracting, has been established in the domestic market. In 2018, Fu Gang, vice president of Le Bian, disclosed to the interface that the company achieved 40 million revenue in 2017 and is expected to exceed 60 million in 2018. Ai Rui capital said that the penetration rate of b-end products in mobile game industry has reached 80%.

Android's own subcontracting is bound to hit the domestic subcontracting market. But for now, the impact may be limited, on the one hand, android 12 has been evident for a long time in the country; on the other hand, technology has been a growing process, and the changing needs of players and developers, as well as business returns, will allow domestic technology service providers to go faster and farther.