In February 23rd, Alipay announced that

According to introduction,This batch of materials includes more than 30 kinds of daily necessities, among which 70000 bags of safety pants, diapers, sanitary napkins, disposable underwear and other health supplies are specially added, which can meet the basic needs of medical staff in the first line of life. 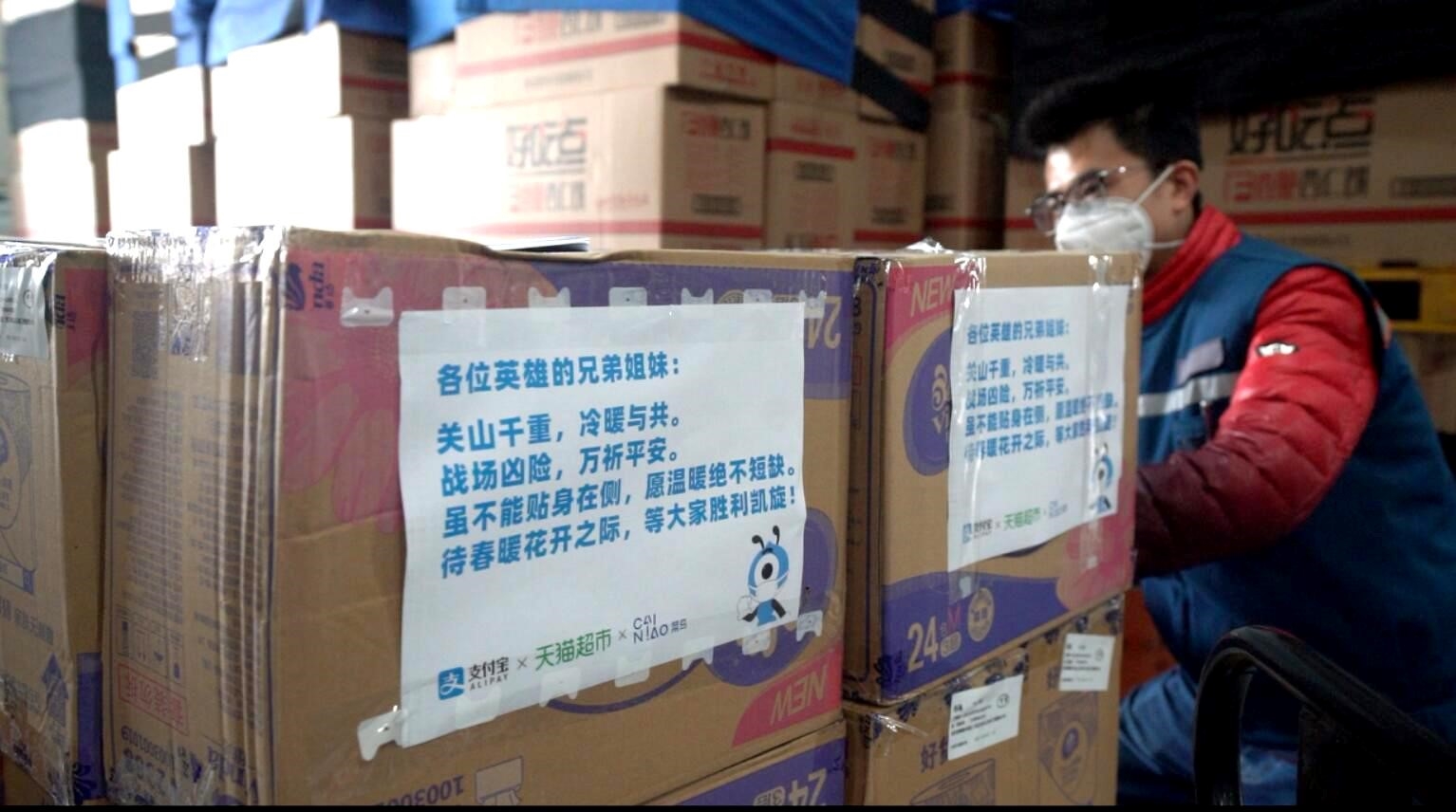 The staff of the transporting supplies are counting the materials, and the message boxes are pasted with Alipay's message for the medical team.

At present, there are more than 30000 medical and health workers all over the country who have gone to Hubei for support, and the supply of various living materials has become a big project. To this end, Alipay has set up a national support team for medical teams in Hubei.Emergency line 95188-5To collect the material needs of the medical team.

In fact,Alipay's emergency special line had its plans in 2016 for major public events 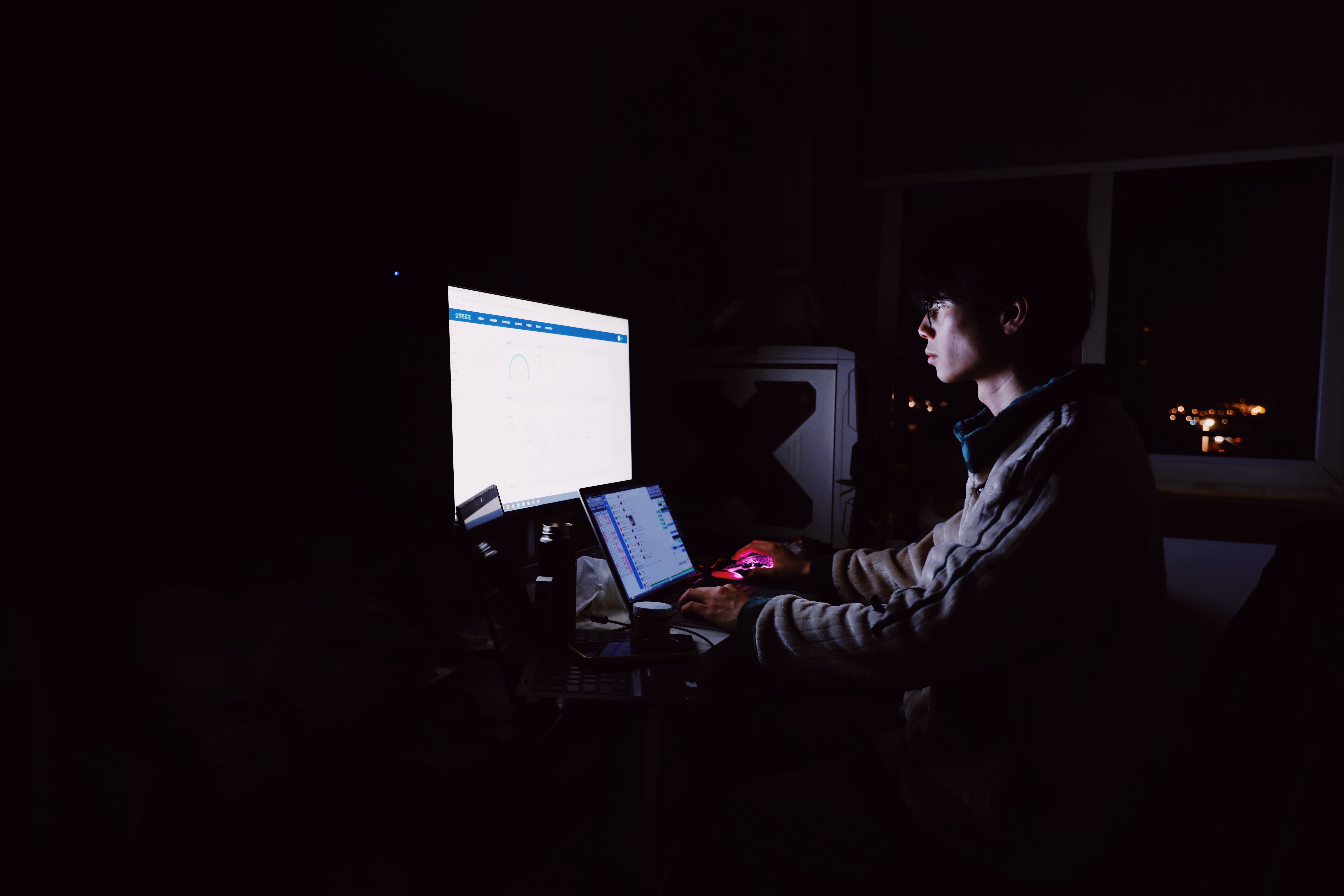 In February 11th, Alipay had joined Tmall supermarket, rookie and hungry. The first batch of nearly 10000 items were sent to Wuhan overnight, mainly with electric blankets, washbasins and other warm articles and daily necessities.

Taking into account the first-line medical staff wearing protective clothing all day long, often unable to go to the toilet for more than ten hours, so Bao Zaidi paid two pieces of materials Ritter bought the sanitary napkins, comfort pants, diapers, disposable underwear and other special supplies, and even girls hair tied with the head rope.

By virtue of the advantages of supply chain, Tmall supermarket this time from the brand directly to pick up goods, one-stop purchase, and through Shanghai, Guangzhou warehouse straight to Wuhan, forming two

In addition to Alipay's own procurement materials, on the Alipay public welfare and Taobao public welfare platform, the public welfare organizations of all sectors of the community launched a total of public welfare projects related to medical materials and medical care groups.51More than 5 million netizens participated in the donation, which further guaranteed the material supply of front-line medical staff. 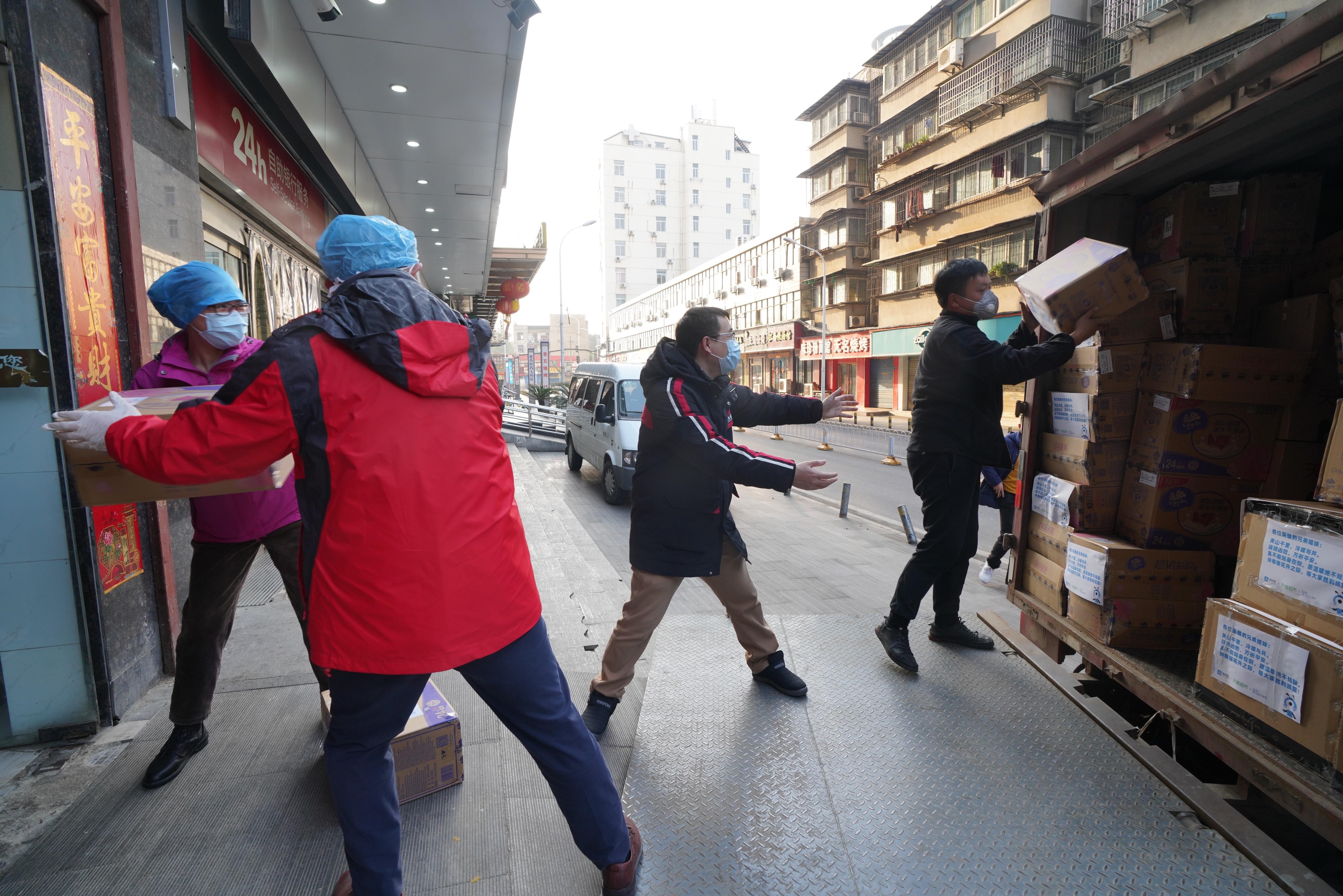 After the materials are delivered to the residence of the medical team, the staff are unloading the materials

Maple in Ali's second child and tmall's supermarket is the general director of material support procurement of the medical team. They have been working since the 30th of the lunar new year, contacting merchants all over the country to purchase medical materials and living materials.

Maple said that considering the special working conditions of doctors, the purchase of reassuring pants and diapers tried to choose a breathable type, while the shampoo for each doctor should be guaranteed to last at least one month.

Mr. Ho, a Chinese logistics driver on the Green Channel for bird rescue supplies, joined the delivery team and told his family they wanted to keep them from worrying

Jiang Linyuan is a staff member of Wuhan rookie warehouse. Since the day when Wuhan was closed, their team has been working 12 hours a day. Because of the epidemic, there were only nine members in the group of 11 people. Each position scanned and packed five or six hundred boxes of goods every day, including masks, disinfectants, daily necessities, food, etc.