Samsung TV's global sales volume is the first for 14 consecutive years: qled is twice as big as LG OLED

Samsung has become the world's largest TV maker for 14 years in a row, according to IHS Markit, a statistical agency, according to South Korean media.

Specifically, in 2019, Samsung TV's market share of shipments reached 19.8%. If you calculate the revenue, the share of Samsung TV is as high as 30.9%, an increase of 1.9 percentage points year on year.

Even so, of course, it doesn't prevent Samsung and LG from continuing to pinch on both the QLED and OLED panels, which say they don't burn screens, and that Samsung's QLED is the outer skin of an LCD 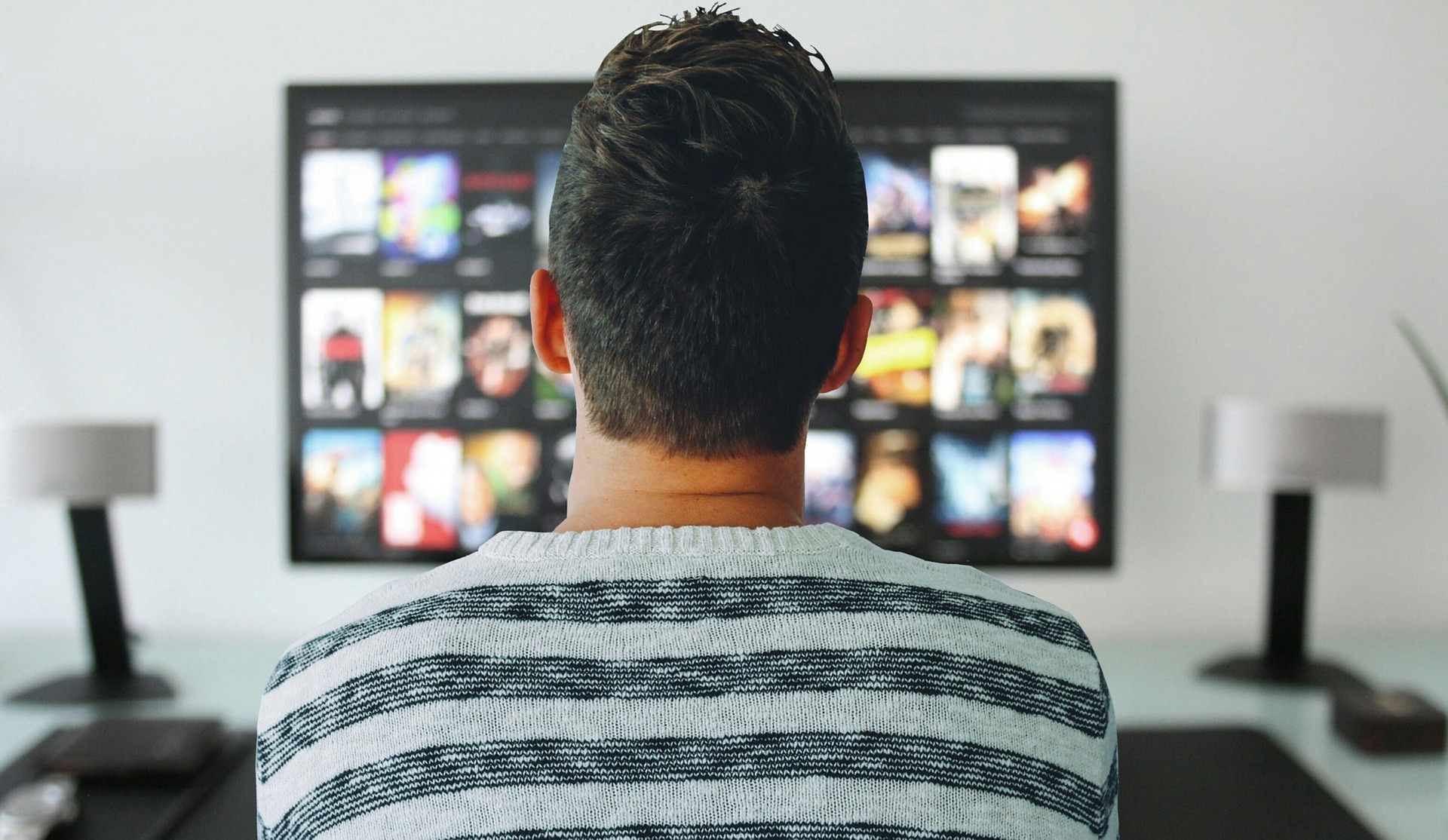 Related news
The size of the OLED screen must be eaten by Samsung? I don't know if LGD will panic.
Apple OLED Palace Opera: Samsung fell out of favor, LG is on the top, BOE is a spare tire
Samsung TV's global sales volume is the first for 14 consecutive years: qled is twice as big as LG OLED
Hot news this week
Apple's share price has been hit hard: 5g iPhone may have to wait more than a year
2.33ghz Sony ps5 with AMD chicken blood optimization
Sony set up a $100 million global rescue fund to fight the covid-19 epidemic
HP releases the energy 17 upgrade with 10 generations of core processor and 17 inch 4K display
Us zoo confirms a tiger positive for new crown virus after pet cat
Huawei's new machine exposure: 55 times of ultra far zoom is better than P40 Pro
Intel is expected to release comet lake-s desktop processor by the end of this month (Figure)
Samsung is about to release its first financial report of this year: the decline of mobile phone sales is a foregone conclusion
Samsung electronics develops its own foldable mobile screen to reduce the cost and meet the demand
The CEO of Tencent chenghuya, the largest shareholder, wrote that the company maintained independent operation
The most popular news this week
Lenovo Razr blush gold release: price break or listing in China
Wake up! Fingerprint recognition function is to set up 80% mobile phone false fingerprint can successfully unlock
625 game cards of man's body were seized by customs
Microsoft believes that coronavirus will forever change the way we work and learn
New research finds that fake fingerprints can unlock up to 80% of mobile phones
The novel coronavirus pneumonia epidemic causes Amazon shopping experience to be different from normal.
"Assassin's Creed 2" opened on April 14 to receive multiple series of free games for promotion
If you want to buy amd sharp dragon, you must pay attention to the memory frequency: ddr4-3200mhz, greatly improved
Lu Qi's latest thinking: what are the digital innovation opportunities in China under the epidemic?
Huawei P40 Pro evaluation: top image power shaping annual high quality choice