Latest market share of X86 CPU: Intel = five and a half AMD

X86 CPU processor market is surging, especially Intel and AMD, which have been in full swing in recent years. How many markets do the two sides occupy now? How has the year changed?

Now, we have the latest statistics from mercury research, a famous market research institution. Let's look at them together. 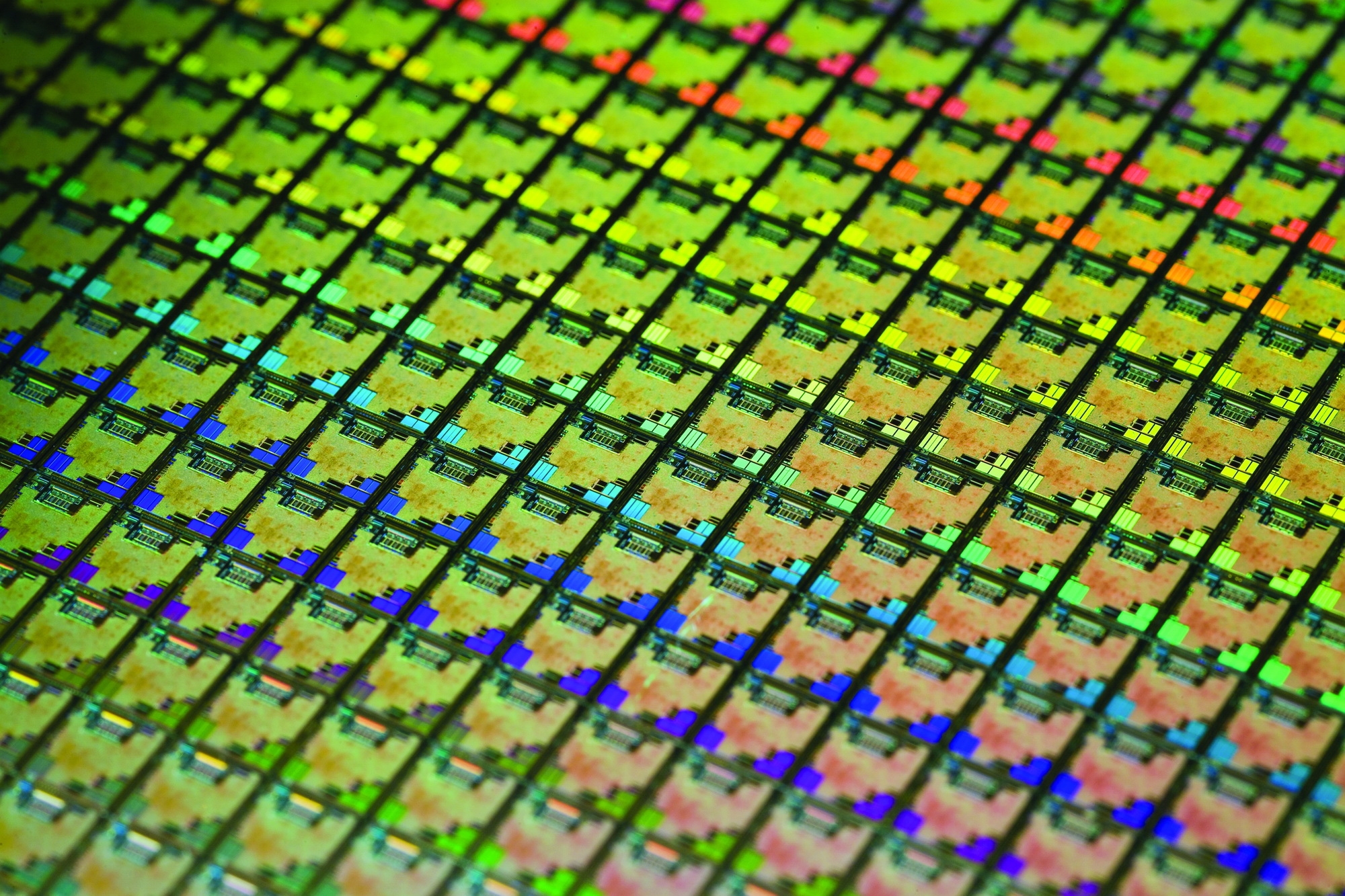 Intel accounts for 84.4% of the total x86 processor market in the fourth quarter of 2019, while amd accounts for 15.5%. The difference between the two is still 5.4 times.

Of course, compared with the fourth quarter of 2018, the gap between AMD and Intel has been greatly narrowed. At that time, the volume gap between the two sides was seven times, and AMD increased by 3.2 percentage points in a year. The progress was obvious, but it was not enough to shake the overall situation.

Via Weisheng is still there, but its share is less than 0.1%, and it is still falling sharply. The newly announced AI x86 processor is still in the research and development stage.

Looking at the desktop market closely related to DIY, Intel recently occupied 81.7%, 2.3 percentage points less than a year ago, while amd gained 2.4 percentage points to 18.3%, which is about 4.5 times the gap.

The only remaining market of via is here, but still less than 0.1%.

If the IOT products are included, Intel's share in the broader mobile market is 84.6%, and AMD's share comes to 15.4% after 3.9 percentage points. 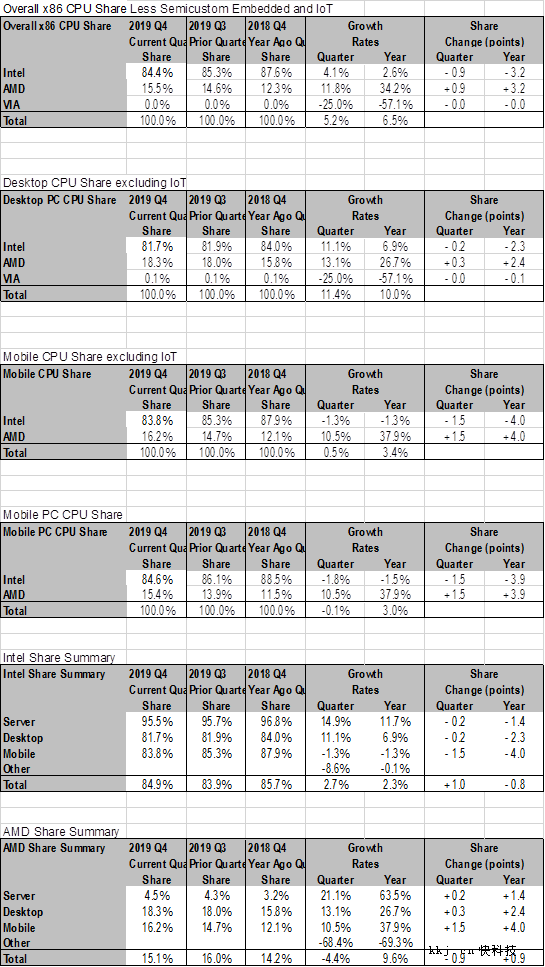