With the release of several new products, especially Xiaomi's entry, the concept of Wi-Fi6 was quickly detonated, and Huawei developed a higher-level enhanced version of Wi-Fi6, which will be supported by the upcoming P40 series of flagship phones and routers.

According to Weibo, The Huawei has also prepared two Wi-Fi6-specification routers, the AX3 and AX3 Pro, all of which support a high bandwidth of 160 MHz, a theoretical maximum bandwidth of 3Gbpss and an actual download speed of more than 1Gbps.

More surprisingly,The Huawei Wi-Fi6 router, which is supposed to be safer and more stable after two years of aging testing, will be powered by a Hong Meng system. 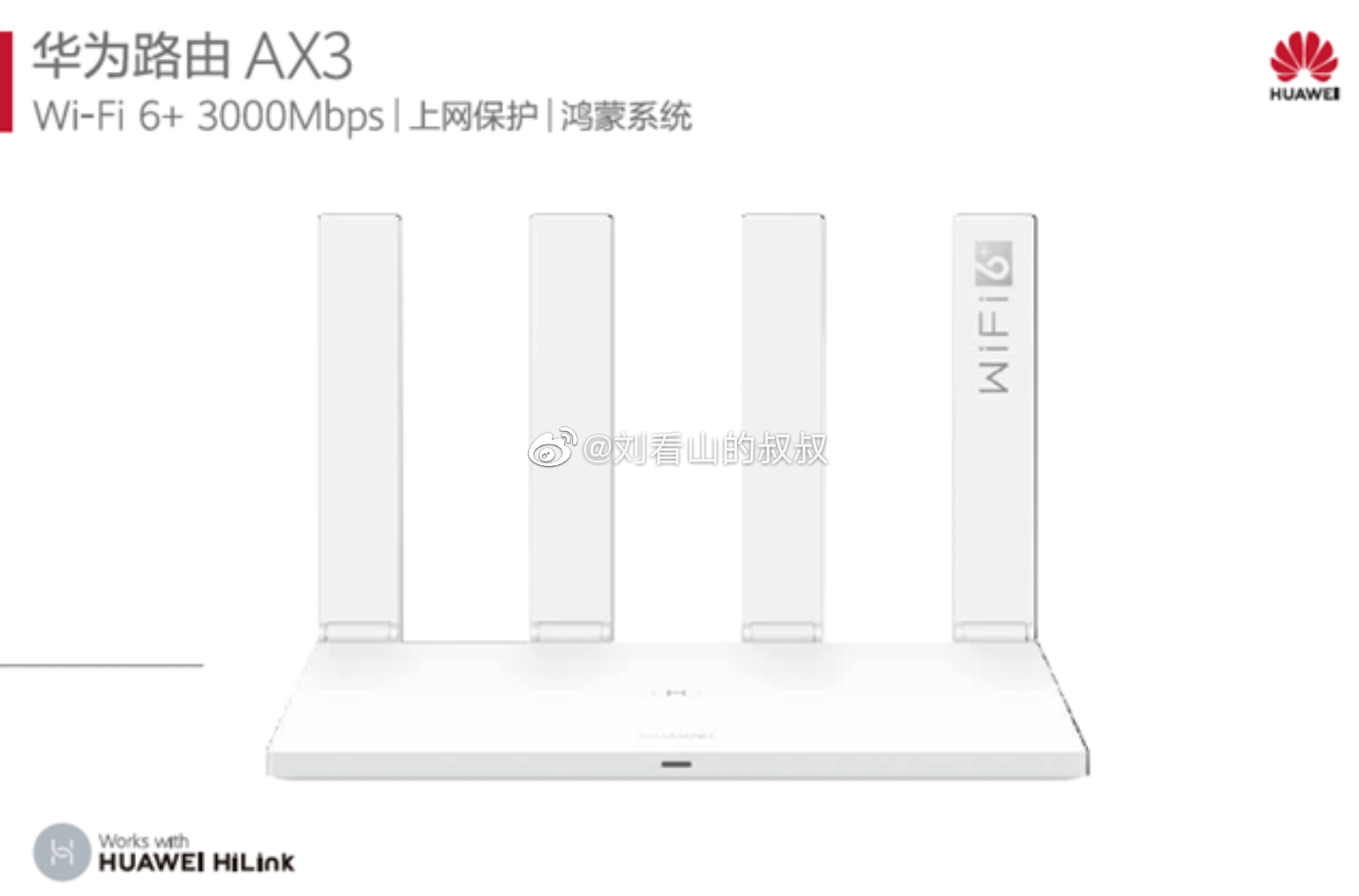 Since Huawei was sanctioned, Hongmeng system has been widely concerned. However, at present, it is only used in Huawei and the smart screen of glory. Where is the next step to be expected? It seems that this step will start from the router.

Yu Chengdong and Zhao Ming have made it clear that in 2020, they will focus on self-developed chips, HMS service framework and Hongmeng OS to create an ecosystem. Ren Zhengfei also revealed that Hongmeng system will be used in mobile phones, tablets and other products in the future. 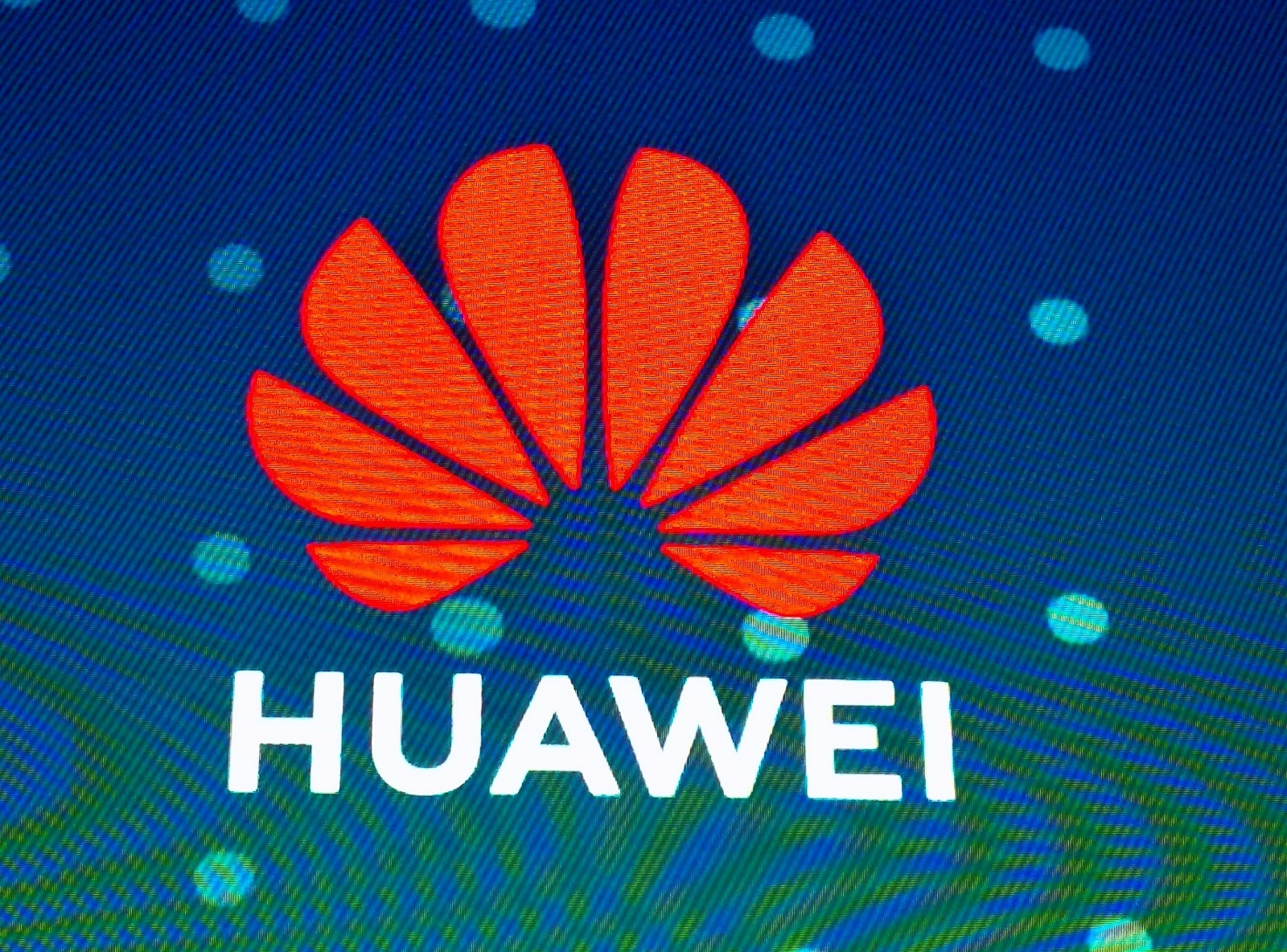