How does the Huawei notebook release the MateBook D series overseas capture the hearts of young people?

On february 24th Huawei held a 5g full-scene launch in europe, releasing a number of heavyweights around the world, including the first hms Huawei service's 5g mobile phone and a new generation of Huawei mate book laptops, among which the critically acclaimed Huawei mate book d series is officially moving to the world. 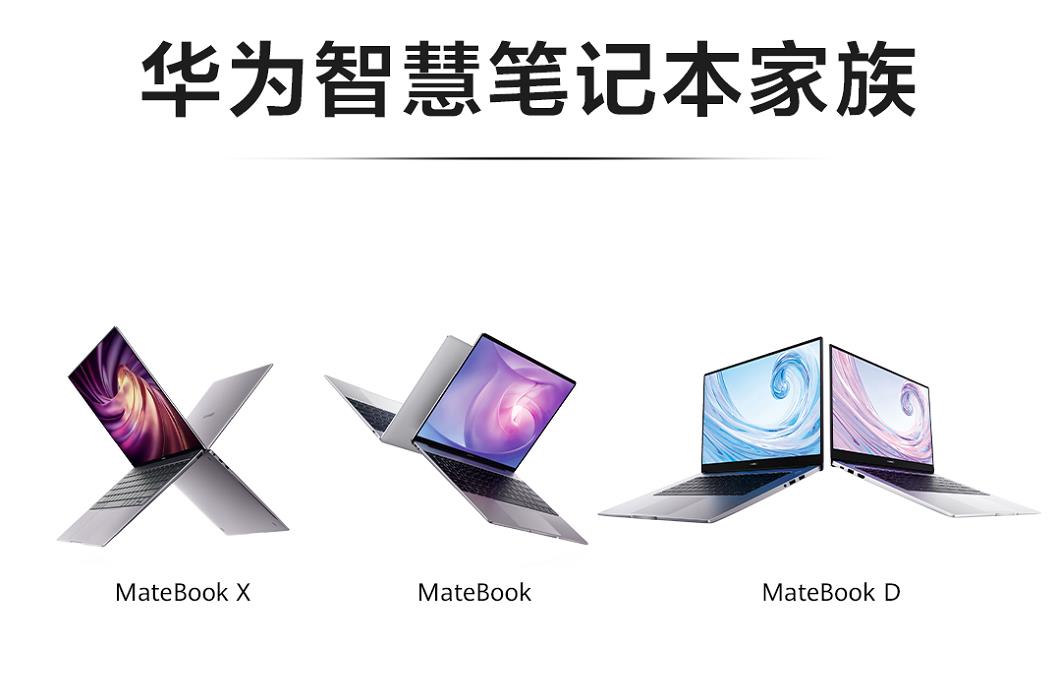 In China, matebook D series notebooks have been selling well for some time, and the high praise rate of major e-commerce platforms has been high. Moreover, the search volume and sales volume of this series of notebooks have increased suddenly recently, which is due to the recently booming remote office and distance learning.

This time, after the Spring Festival, I went to work and started school later than before, so the demand for telecommuting and classes broke out. The number of students in China alone is as high as 270 million. A small part of the demand is enough to promote the rapid growth of Huawei matebook D series notebooks in the near future. 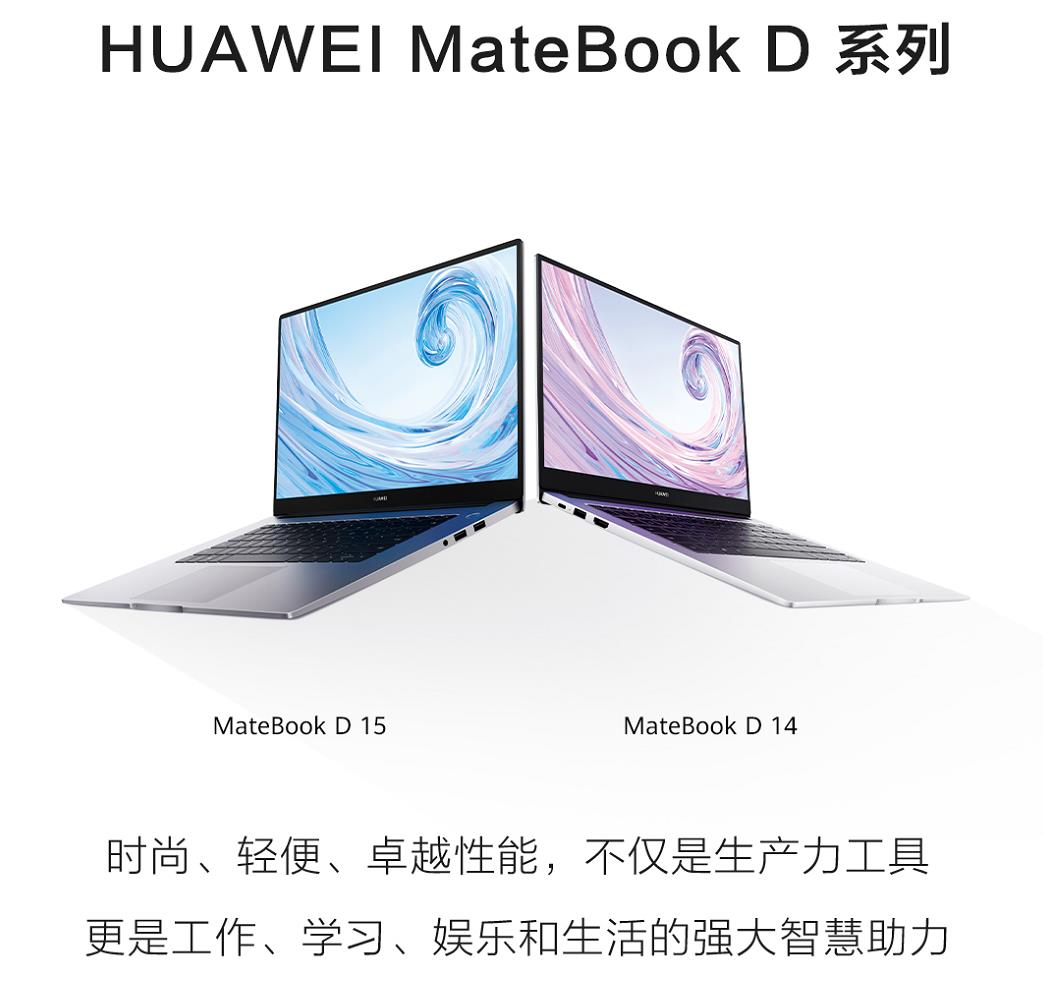 When online class, the visual effect brought by the large screen is incomparable to the small screen. The larger screen means the larger display area, and students can see the online class content more clearly. 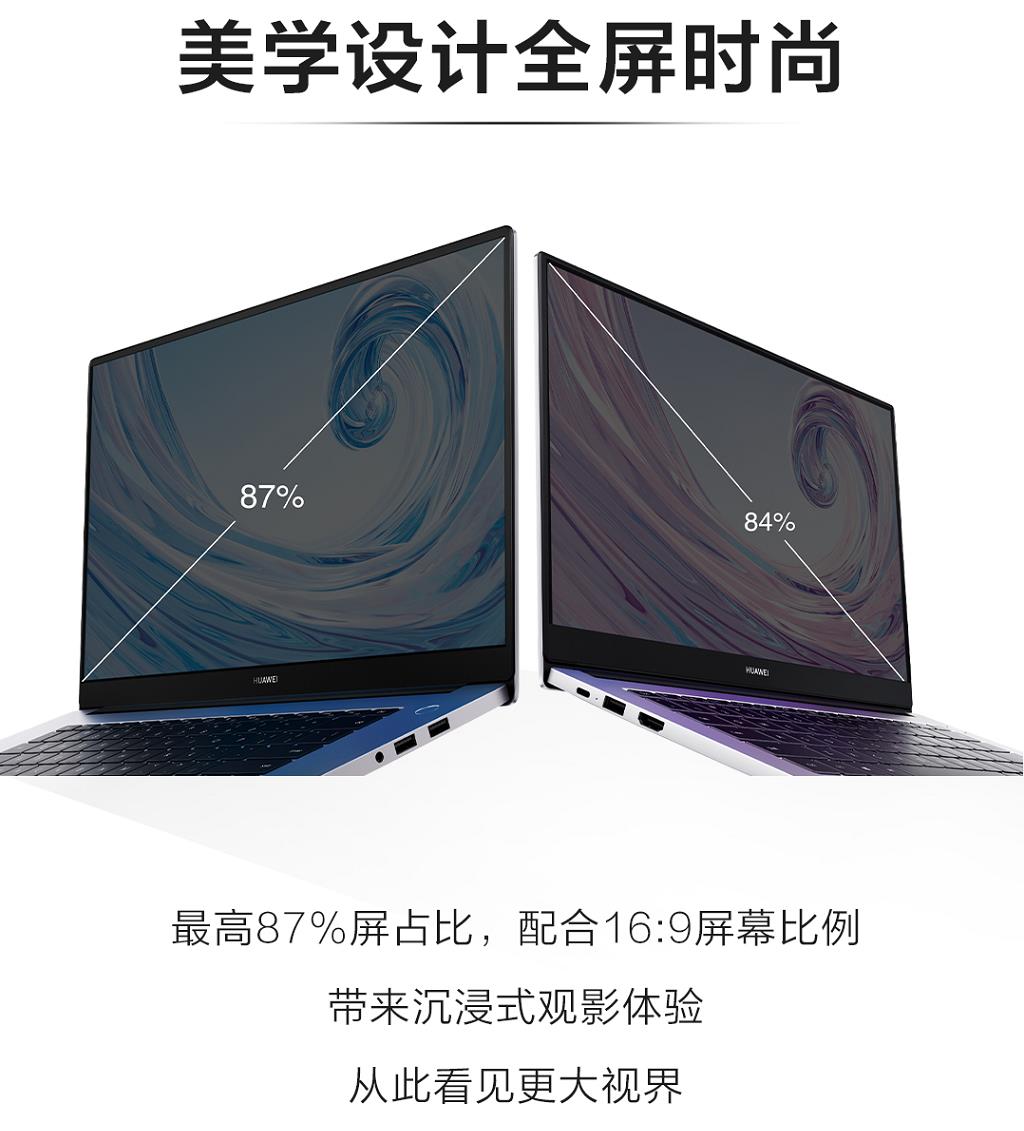 Huawei's matebook D series notebook uses two kinds of screens. Huawei's matebook D is a 14 inch 1080p screen, and Huawei's matebook D15 is a 15.6 inch 1080 screen. Both of them are designed with a narrow frame, accounting for 84% and 87% of the screen respectively. There is no visual interference caused by the black and thick frames. Students can focus on online courses in class.

At the same time as the big screen, the Huawei MateBook D series of notebooks are still lightweight, with the 14-inch version more portable, weighing only 1.38 kg, while the 15.6-inch version weighs 1.62 kg (including HDD hard disks) and both versions are metal-body, CNC-crafted and metal-like.

The role of smart phones in online learning cannot be ignored. Nowadays, not only do college students need smart phones, but many primary and middle school students also use Huawei mobile phones, in addition to communication functions, mobile phones Notebook can also play a synergistic advantage and improve learning efficiency. 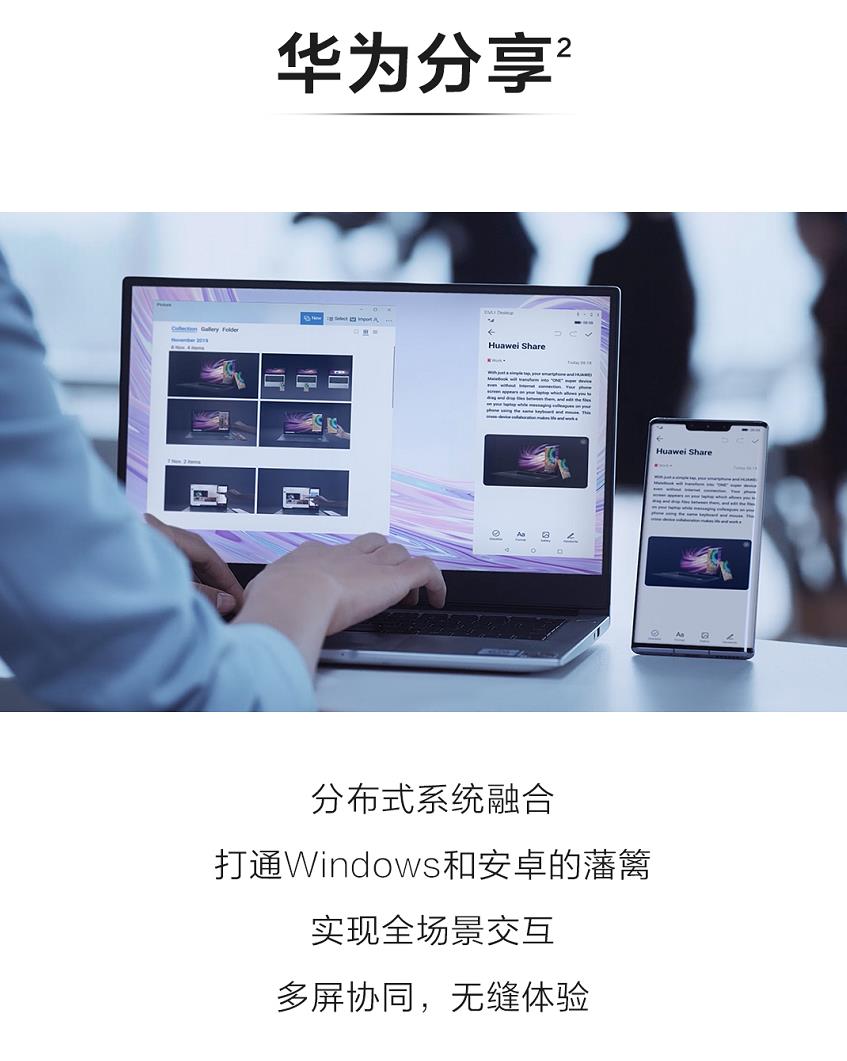 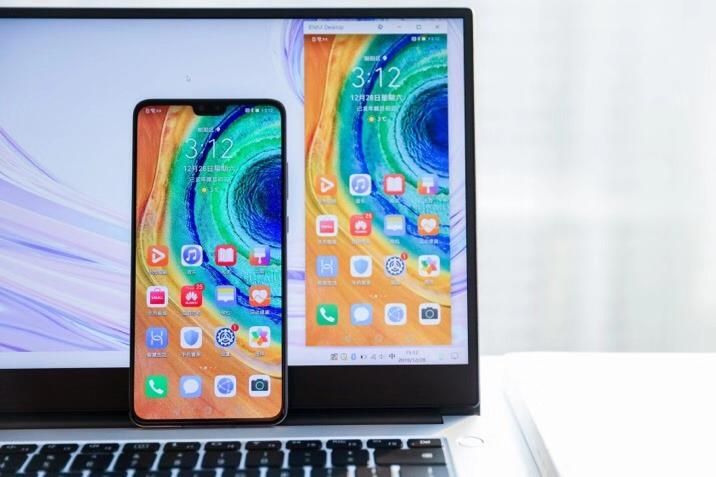 Like the elite work in the workplace, the online classes for students are no less than 8 hours. The requirements for the daily endurance are still very high. The endurance of laptops should also be kept up, and the chain should not be dropped at critical moments.

Huawei's matebook D series notebooks are equipped with large capacity batteries, among which the matebook d 14 is a 56wh large battery, which can support 9.5 hours of 1080p video playback with full charge at a time, so there is no pressure to support all day classes.

These two laptops not only have strong endurance, but also support 65W fast charging with usb-c interface. This charger is also very small, known as pocket charger. It's only 160g, which is not much larger than the mobile phone charger, but the charging speed is very fast, and about half of the electricity can be charged in half an hour.

In addition, it is also compatible with mobile phone fast charging, with detachable double head usb-c, charging line and data line integrated. It is not only convenient to charge at home, but also can charge mobile phones, tablets and notebooks with only one charging head when returning to school after school. At the same time, it also supports the super fast charging of some Huawei mobile phones, so you don't need to worry about less or forget to bring chargers when you go out.

Huawei matebook D series notebook is designed for mainstream users, with two sizes available in various configurations, which is very cost-effective and is very suitable for students as the first notebook. 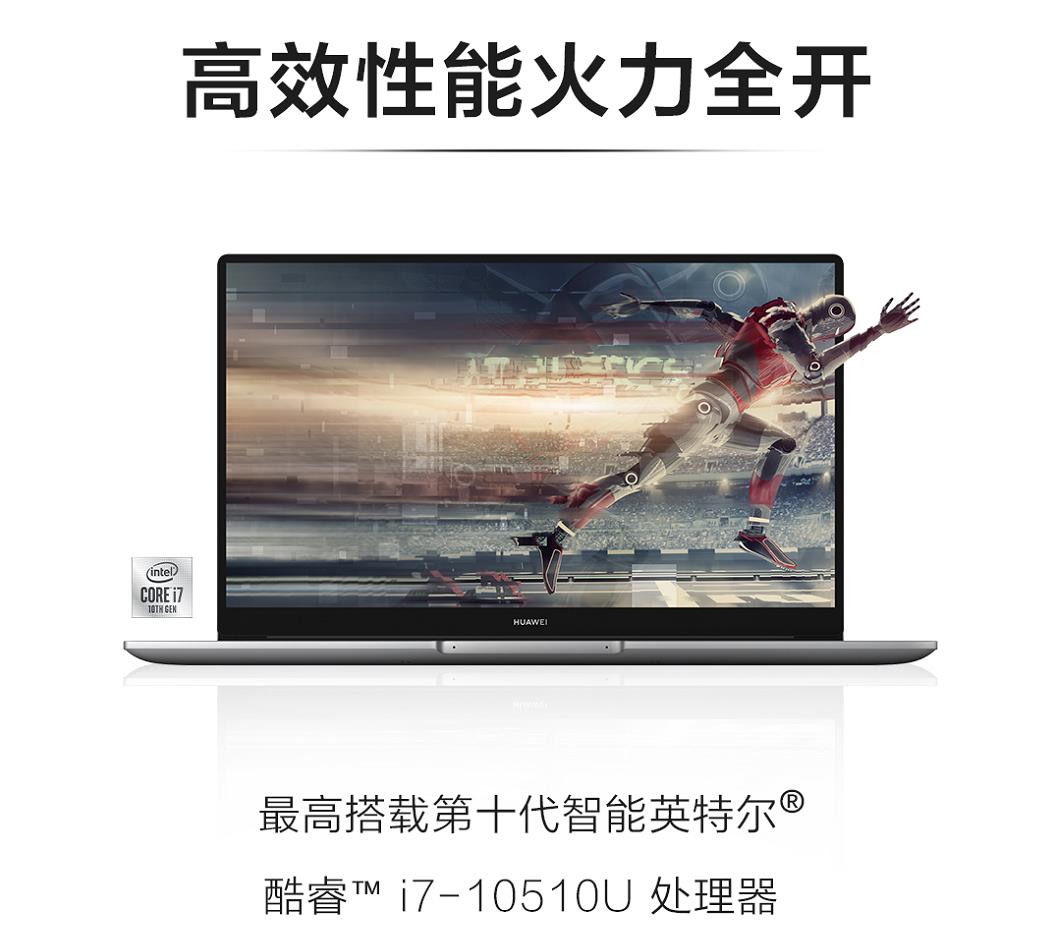 Huawei's matebook D notebook has two versions of AMD and Intel. Among them, the AMD version carries the Ruilong 7 3700u version with the highest cost performance. It is a 4-core 8-thread processor with an acceleration frequency of 3.7GHz. It integrates high-performance Vega 8-core display. The Intel version is equipped with Intel's latest 10th generation processor, the latest 10th generation Intel Core i7-10510u processor and NVIDIA geforce mx250 independent graphics card. It can provide a smooth experience for the complex use scenarios of daily multitasking, and can smoothly run popular online games. 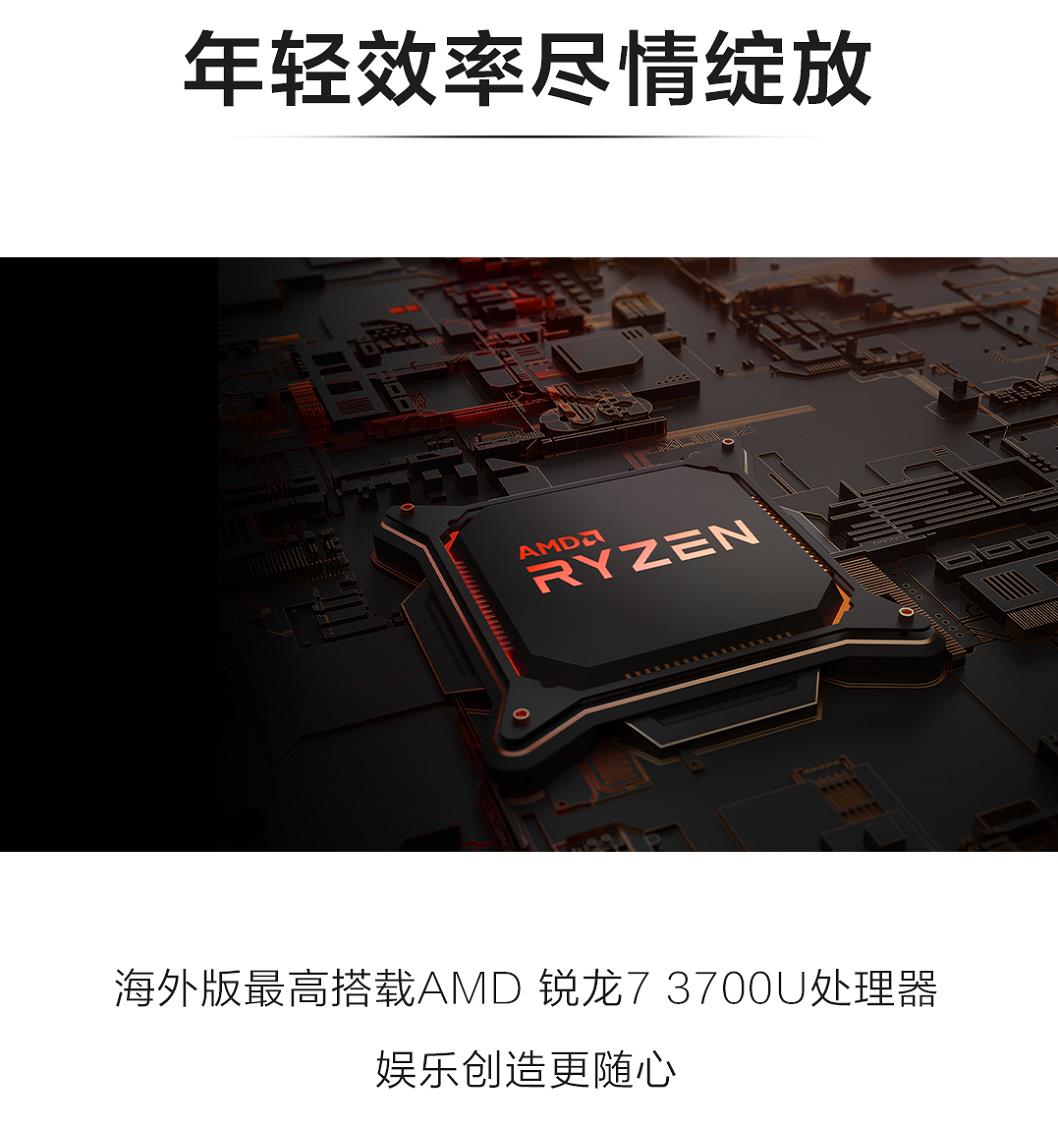 In addition to the advantages mentioned above, matebook D series notebook also has some excellent details, such as integrated fingerprint identification power on key, hidden camera, multi-functional usb-c interface, etc., which is safe and convenient to use.

These advantages of Huawei's matebook D series notebook make it one of the most popular student computers recently. As a mainstream notebook with a starting price of only more than 3000 yuan, Huawei matebook D series is remarkable in high-definition comprehensive screen, eye protection, performance configuration, multi screen collaboration, fast charging and other aspects. Multi screen collaboration, especially learning efficiency artifact, greatly improves the current state of mutual isolation between smart phones and PCs, so that the two can be integrated to improve learning efficiency. Parents who need to buy notebooks for their students recently might as well pay attention.