The 7 nm sharp dragon 3000 series processor of AMD is very powerful, but the biggest problem is that 7 nm is still not cheap. At present, the sharp dragon 3000 is mainly for the market of more than 1000 yuan, and the low-end market still needs to find a way.

In order to strengthen the market advantage of entry-level and low-end CPU within 1000 yuan, amd recently pushed China's exclusive Ruilong 5 3500 processor to more markets,The Japanese market has begun to retail, boxed and sent to Wraith steadth radiator. The price including tax is about 16148 yen, about 1025 yuan.

In the next CPU market,AMD is now pulling the Reebok 3 2300x out againIt was originally used in OEM market. Now it is retail in Australia and Malaysia. 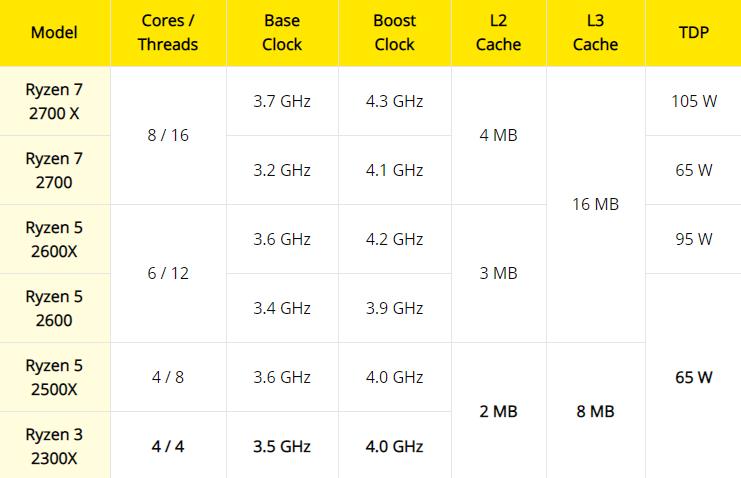 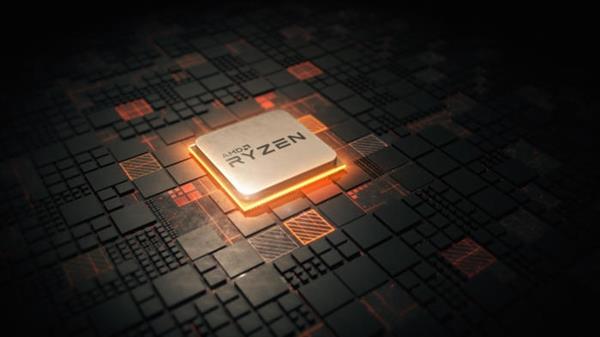