60 billion chips sold by arm in three years: Cortex-M accounts for the vast majority of a77 large cores cannot be ranked

There are no less than 10 well-known CPU instruction sets in the world, and the most commonly contacted ones are x86 and arm, the former dominates the high-performance fields such as desktop, notebook and server, while arm is ubiquitous in smart phones, smart wear, embedded and other devices.

According to the data released by arm, in Q4 2019, its partners shipped 6.4 billion arm chips, of which 4.2 billion are Cortex-M series, which is aimed at the low-power embedded market,That's about 66 percentThe rest are all kinds of cortex-a, coretx-r, security chips, etc.

As for the familiar cortex-a series, arm is oriented to high-performance products, but the total volume is not the largest, because the total global shipments of smartphones, tablets and other devices are only about 2 billion, which is calculated to be up to 500 million per quarter, accounting for 10% of the total shipments.

If we consider the top-level cortex-a77 core, the proportion may be smaller,At present, only a few processors in the world, such as Xiaolong 865, Tianji 1000, exynos 990 and exnos 980, have adopted the a77 core. It is estimated that their market share has no statistical significance.

But from 2017 to now, the speed of arm's shipment is faster. More than 60 billion arm chips have been shipped in three years, with an average annual output of more than 22 billion. 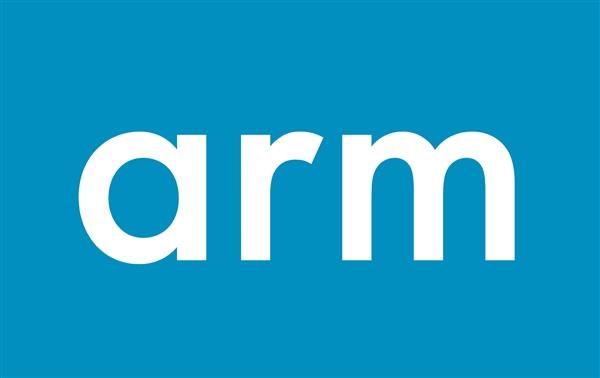 Related news
Mobile New Flagship: ARM Releases Cortex-A77 CPU and Mali-G77 GPU Chip Solutions
Why didn't Huawei Kirin 990 processor use the latest Cortex-A77 architecture?
Vivo to launch Samsung dual-mode 5g SOC: the first in the industry with cortex a77 architecture
This year's mobile processor is greatly improved! What is the strength of arm a77 architecture?
ARM releases new AI chip design Cortex-M55: ultra-low power
60 billion chips sold by arm in three years: Cortex-M accounts for the vast majority of a77 large cores cannot be ranked
Hot news this week
Wechat Android official update: the dark mode is coming
2.33ghz Sony ps5 with AMD chicken blood optimization
Apple's share price has been hit hard: 5g iPhone may have to wait more than a year
Taobao flagship store actually has "fake". What's the matter with 10 million people being cheated?
Apple overturns Tesla?
HP releases the energy 17 upgrade with 10 generations of core processor and 17 inch 4K display
Sony set up a $100 million global rescue fund to fight the covid-19 epidemic
The University of Tokyo and Sony have developed a sensor to let people who can't speak "talk"
Lenovo's first donation of 150 laptops
Huawei's P50 Pro concept rendering: seven pictures in the rear and a new high proportion of front screens
The most popular news this week
Domestic full pre-sale HuaweiMateBook X Pro 2020$7999
According to the latest survey, more than YouTube of the most popular video platforms for teenagers in the United States
Who is faster, Qilin 820 or Xiaolong 865? Measured 5g mobile phone network searching speed at elevator entrance
Huawei to get rid of Qualcomm: purchase 5g chips from Samsung and MediaTek
Status promotion: Google confirms that hangouts meet is renamed as Google meet (Figure)
Will the video Number recreate a wechat?
Baidu released "Wuhan restart" search big data: traffic travel search fever increased by 115%, return to work certificate increased by 320%
JPMorgan Chase: Sales iPhone down 10% this year to cut its target price to $335
Google plans to force support for seamless updates A/B Android 11.
Lei Jun talk about why to do mobile phone: before and after using 58 mobile phones dissatisfied