Compared with the most popular WiFi 5, WiFi 6 is faster, supports more concurrent devices, has lower latency and lower power consumption. WiFi6 uses OFDMA technology, combined with 1024-QAM high-order modulation, which can support up to 160 MHz bandwidth and nearly three times faster than WiFi5. 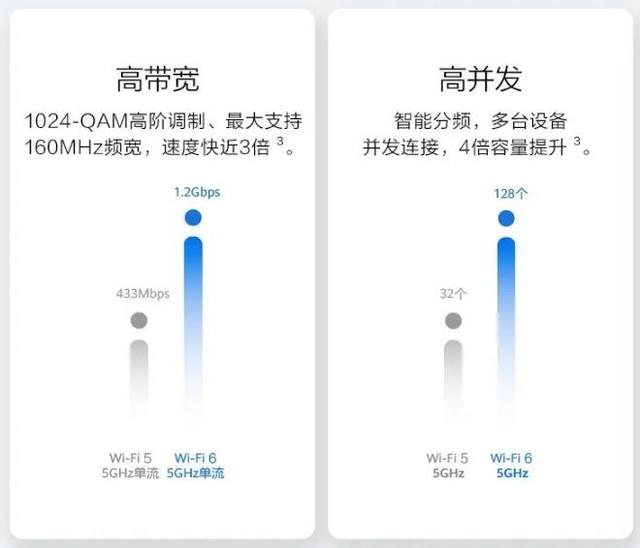 Intelligent frequency division technology can support more concurrent devices and increase the capacity of access devices by 4 times. The access devices are multi concurrent, which can reduce the queuing phenomenon, avoid the interference coloring actively, and reduce the delay by two-thirds. When the terminal device is in standby mode, it supports on-demand wake-up function to reduce the power consumption of the terminal by 30%.

Since the second half of 2019, major manufacturers have launched the first batch of WiFi6 lineless routers and terminals. But the price of routers in this period is very expensive, two or three thousand yuan to buy.

Until the price killer tp link launched its first WiFi 6 wireless router, the price was only 399 yuan. Not to mention the performance controversy of this product, its price directly brings WiFi 6 router into the ordinary family.

After the arrival of wifi6, the problem of network speed has been completely solved, and the network delay has been greatly reduced. VR, which was originally unseen and dizzy, can be fully experienced by users with the help of gigabit network. In the future, watching plays and competitions seems to be on the spot. 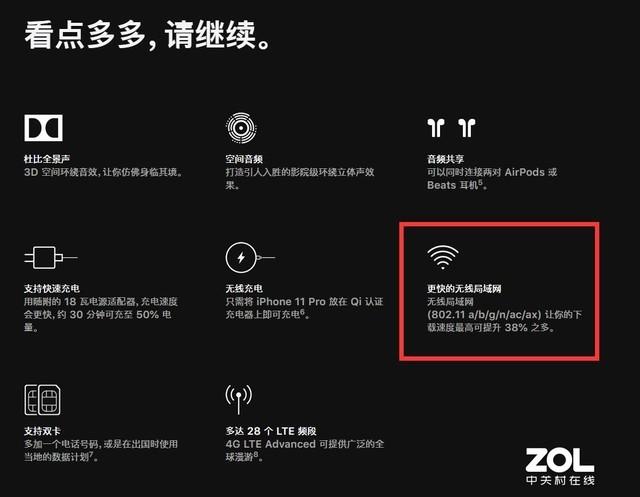 The same is true of cloud games. Now our experience is that there is a significant delay in the movement of the characters in the screen after the client issues the operation instructions. As a result, some action games, racing games, sports games and so on simply cannot play. With the support of WiFi 6, you really don't need to hold a game host or a PC to play games. Mobile phones, tablets, laptops and even televisions can enjoy the pleasure of cloud games at home at any time through high-speed networks.

The price of WiFi 6 was still high last year. At the beginning of this year, the price has been reduced by 4500 yuan. Such a price is completely acceptable to ordinary families. According to the ZDC report, 100-500 yuan wireless router has become the first choice of consumers, and its concern rate has reached 61%. 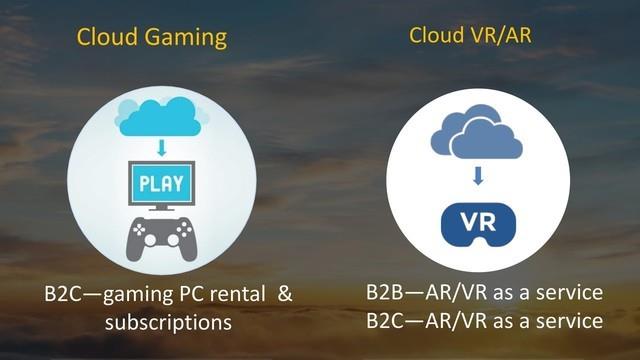 The terminal should be replaced

In 2020, new laptops, mobile phones or tablets will be replaced. These terminal devices have already supported WiFi 6. It is more reasonable to spend another 4500 to buy a WiFi 6 wireless router to enjoy faster network speed. So 2020 will be a blowout year for WiFi 6 devices and terminals. Another generation tide is coming, and 100 billion markets are waiting to be divided. 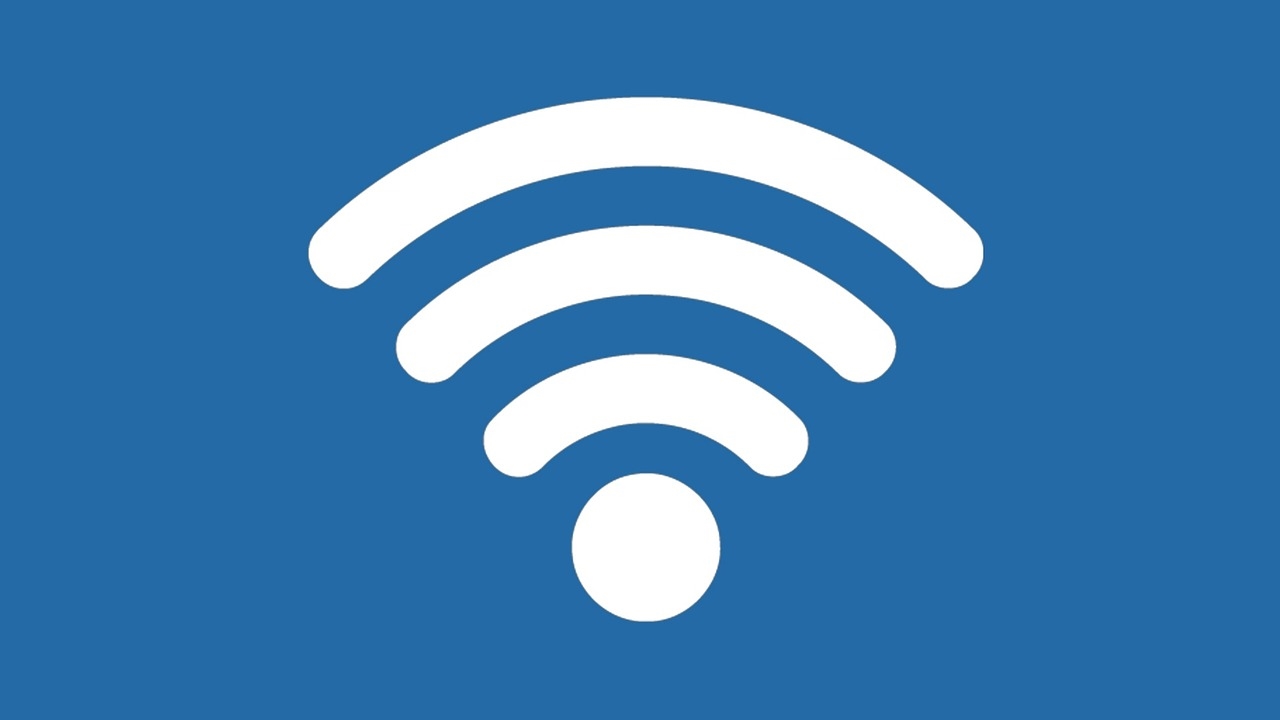 Related news
WiFi 6 is currently not suitable for individual users
The WiFi 6 router officially sells the appearance table.
WiFi 6 is slashing prices Blowout starts
really need a WiFi 6 router?
Which is better than WiFi 5 WiFi 6?
WiFi 6 chip offer rises news mediate plans to raise another 10% next year
Hot news this week
Announced real-fired people to change the news for four days, the chairman of Tianzhong semen was resigned for personal reasons.
Bank of East Asia (BEA) was fined 16.74 million yuan ($16.74 million) by the Shanghai branch of the People's Bank of China for illegal information collection
After the comprehensive suspension of "nurturance class" network comprehensive and indulgent drama, the audience deserves better
Chinese scientists have discovered a strategy for treating COVID-19: using particles to bind to the virus
ByteDance invested in Sequencing Technology, which is an AI industrial SaaS software service provider
Former search president of Baidu xiang Hailong joins Transsion The company that sells mobile phones wants to do more Internet
2021 Global Patent List Released: Huawei ranked fourth in the top five in the world in the United States
It's hard to escape the monopoly sanctions American court dismissed Facebook against FTC counterattack
Rewrite history! The largest acquisition in the game industry was finalized: 80.9 billion yuan exceeded Tencent's record
Enterprise WeChat active users reached 180 million The new version is connected with the video number
The most popular news this week
WeChat heavy update! This function is finally here.
China successfully launched satellite 13 in 2022
Coldest holiday ever! Tencent announced that minors can play games for up to 14 hours during the holidays
In 2021, public security organs cracked down on more than 6,000 illegal payment and settlement gangs in 134 problematic games
People's Daily: Promoting Express Packaging "Green Revolution"
Ali health online the first domestic helicobacter pylori self-testing product "you tube", 10 minutes out of the results
Xiaomi Youpin Youyu announced the termination of operations
JP GAMES and Alibaba Cloud reached a cooperation to develop a metaversic solution based on the cloud
The camera is lost to the mobile phone Japan Canon close Zhuhai factory: small part parts are still working
Baidu announced connectivity with more than a dozen companies, including Meituan and Xiaohongshu