What is the future of Huawei HMS?

Huawei hopes to create a stable and usable smartphone experience in the international market by creating an HMS (Huawei mobile service) ecosystem. At the conference, Huawei focused on HMS core 4.0, APP Gallery app store, Huawei's mobile app lineup, and the Yaoxing plan to attract developers to jointly build the ecosystem.

Although it is the first time that it has been officially announced to consumers in the international market, HMS has possessed quite a lot of capabilities, not a new platform in a pure sense。 Therefore, the mobile service component named HMS core 4.0 has possessed quite a lot of capabilities, such as machine learning, digital copyright, authentication, etc. in the past, it needs to cooperate with GMS to realize.

Often related to application-based payment services, positioning services, and advertising services, HMS also provides the capabilities to match GMS, allowing developers to move as undamaged as possible. Arguably,Huawei is ready to sell products on the international market without GMS.

App gallery is regarded as a great killer. In fact, it is the international version of Huawei's app store in China,As an application acquisition and distribution channel after Google play cannot be used。 Thanks to Huawei's leadership in the Chinese market and its early launch in more than 170 countries, it has 400 million active users and the capital of the world's third largest application store.

Provide us $1 billion to support and hold more than 100 international activities, and attract developers to build ecology with rich benefits. The Yaoxing plan is enough to reflect Huawei's determination to attract HMS ecological developers。 This also means that HMS is truly launched around the world, and the experience of Huawei mobile users in the international version is expected to be improved in all aspects.

As mentioned above, HMS is a new term, but the whole set of services has appeared in China for a long time. As a Huawei mobile service, HMS undertakes the user experience of Huawei mobile phones in domestic use.Unlike the international smartphone market environment, each handset manufacturer has built its own mobile service more or less hms can therefore be quickly put into research and development and go to the market.

Even without a Huawei cell phone, When using Huawei smart watch products with other brands of Android, the mobile service components that need to be installed are the core part of HMS。 Through this set of components, the health service of Huawei smart watch can operate normally, and can also communicate with Huawei account system, bringing the same experience as Huawei mobile phone.

HMS was born to represent Huawei as another mobile company capable of implementing all the ecosystem components of a mobile phone system 。 It can provide users with a complete set of mobile service experience relatively independently, and at the same time, it also brings rich imagination space for Huawei. The road of mobile equipment giant has become wider since then.

The strategic significance behind HMS

The events at Huawei in 2019 have already sounded the alarm, and the company's international partners are likely to be affected by external forces. Only by building a highly controlled ecology can we be as free as possible from interference from the outside world 。 After HMS, the operating environment of all kinds of applications will also be guaranteed, and there will be no missing or discount.

Manufacturers in Android camp adopt GMS, which builds a perfect mobile experience and account system for users, and makes users have great stickiness to it。 Once there is a mobile phone without GMS, the experience of address book synchronization, email, account service, map and so on will be damaged, which will directly cause users to refuse to buy and use, and Huawei is facing such a dilemma.

Therefore, everyone is saying that Huawei Mobile's international business will be the biggest beneficiary of the official launch of HMS. HMS core 4.0 brings rich user experience. Most GMS functions can be matched, and still have good user experience. Any operation you want to do can be completed under Huawei's account system. You don't have to force Google.

The same is true for application developers. The ability to achieve such things as advertising, positioning, payment and so on is related to the application's profitability lifeline. HMS is at least a platform that can try to access to obtain potential revenue.Without GMS, it's not terrible. What's terrible is that the application platform cannot bring benefits to developers, and the benefits are always the biggest driving force for developing applications 。

Everyone is aware of the importance of the service, and connected networks account for most of the smartphone's use and must provide users with a mobile experience that is available and rich enough. At the same time, the revenue contained in mobile services has attracted the attention of mobile phone manufacturers. Many actions in the domestic market have proved that services can bring more revenue than hardwarewithout mentioning the application of advertising and sales share.

When mobile phone products enter the international market, manufacturers are building a mobile service system and even an application distribution alliance. Developers only need to upload an application once, and they can simultaneously launch in the application market of different brands of mobile phones. This undoubtedly allows manufacturers to enhance their voice outside Google and accumulate more international developers or domestic developers going to sea. 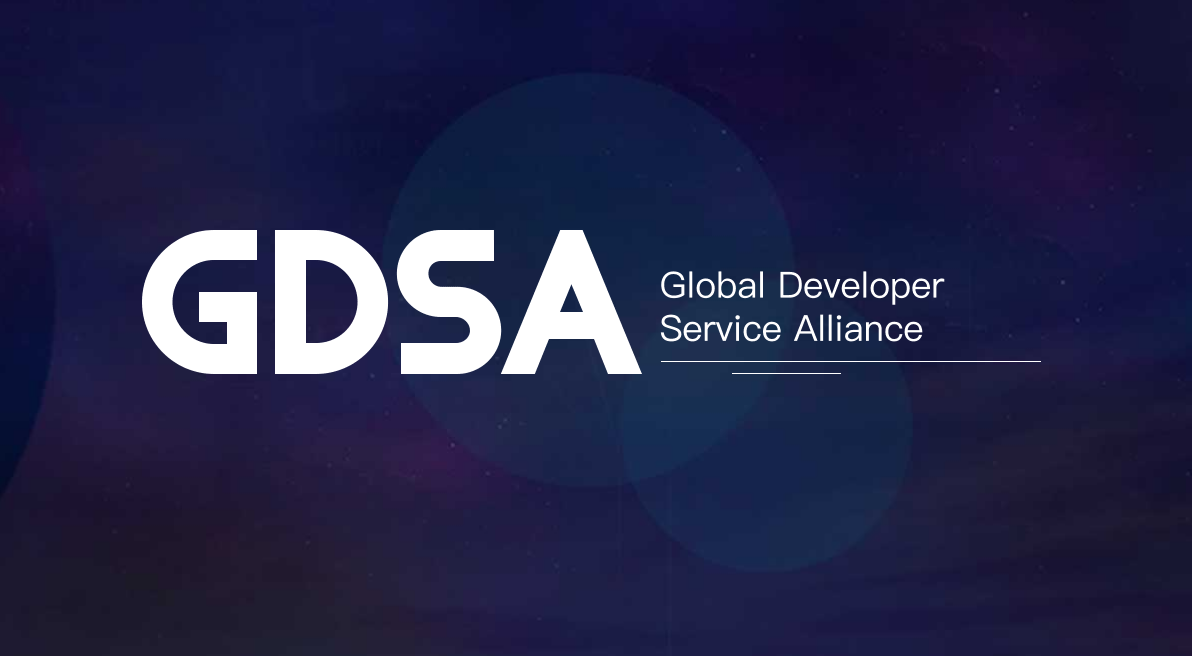 It's tempting to build a mobile service ecosystem, but mobile phone manufacturers have not given up the connection with Google. Google, the leader of the Android alliance,Still, the bottom-line experience of the mobile system and the most complete android mobile capabilities are far from being a complete replacement for any vendor's own services 。

So far, Google has more than one billion users and more than two million applications. GMS's huge foundation has brought a lot of convenience to mobile phone manufacturers. They often only need to do a good job of mobile phone itself and access, and can enjoy the user volume and user experience bonus brought by the complete ecology. This is another attraction beyond Android's open source.

HMS was the helpless action of Huawei under force majeure, and the fire chief after GMS could not be used 。 It is necessary to provide users with a complete set of ecological services, but on the premise that any international partner may be affected, Huawei can only stand up and develop HMS into a complete service in all aspects, just as it has done in China.

The volume of Huawei's 240 million annual shipments could make hms a third pole outside apple's and google's ecology, like the ones at the launch 。 For application developers, the most important factor outside the development environment is how many users ecology can provide, the ecology with a large number of users can naturally attract the attention of developers.

Now HMS and the Hongmeng system that may come in the future cannot become a completely independent ecosystem for the time being. We must ensure a high degree of compatibility with Android ecosystem, or try not to increase the development difficulty of extra cost. For developers, the greater the difference means the higher the development cost. It is almost impossible for developers who are struggling with the development of Android and IOS platforms to devote their energy to the third platform.

If it is fully compatible with Android, the existing application ecology can be used without modification, but the construction effect of its own ecology will be hit. If we insist on building a new development and ecological environment, manufacturers need to provide as much support as possible for developers in a series of links, such as resources, funds, development teaching, distribution, etc.

Not to mention the potential threat of Google, the control of GMS has also brought a strong appeal, both for manufacturers and application developers.Acer tried to launch a mobile phone with cloud OS in China, but Google stopped it because it didn't meet the requirements of its partners, we can see the control strength.

Now Samsung, the largest manufacturer in Android camp, is also laying out early, actively maintaining developers, getting through the upstream and downstream of the complete ecosystem, and trying Bada, tizen and other mobile phone systems.Samsung has never had a relationship with Google, or even become the pioneer of new technology. GMS is of great importance to Android phones。

Yu Chengdong's last words at the conference were to express his sincerity to Google on behalf of Huawei. After the global promotion of HMS, Huawei will still be a partner of Google and active as a member of Android ecosystem.At least at this time, Huawei's mobile phone can't leave GMS completely。

As Yu Chengdong said in his microblog: "I believe that science and technology should be open to the world. Only in this way can we advance the world through technology and create a better world to world connectivity. " Only an open world can bring more win-win results,It's possible to be strong alone, but it's equally risky 。

In the face of changing risks in the international market,Huawei is still launching hms and showing its readiness to carry the mobile business to the end. We would like to wish Huawei, which has courage, persevere after the stormHope to bring more breakthrough and more valuable products to the whole market.