On February 26, Ningde Times announced that the company plans to invest in the construction of Ningde cheriwan lithium ion battery production base project, with a total investment of no more than 10 billion yuan.

Cheliwan lithium battery base has been started recently,The production base has a total land area of 2093 mu, a building area of 610000 square meters, and a total design capacity of 45gwh,After being put into production, it will meet the capacity demand of Ningde era in 2021 and beyond. 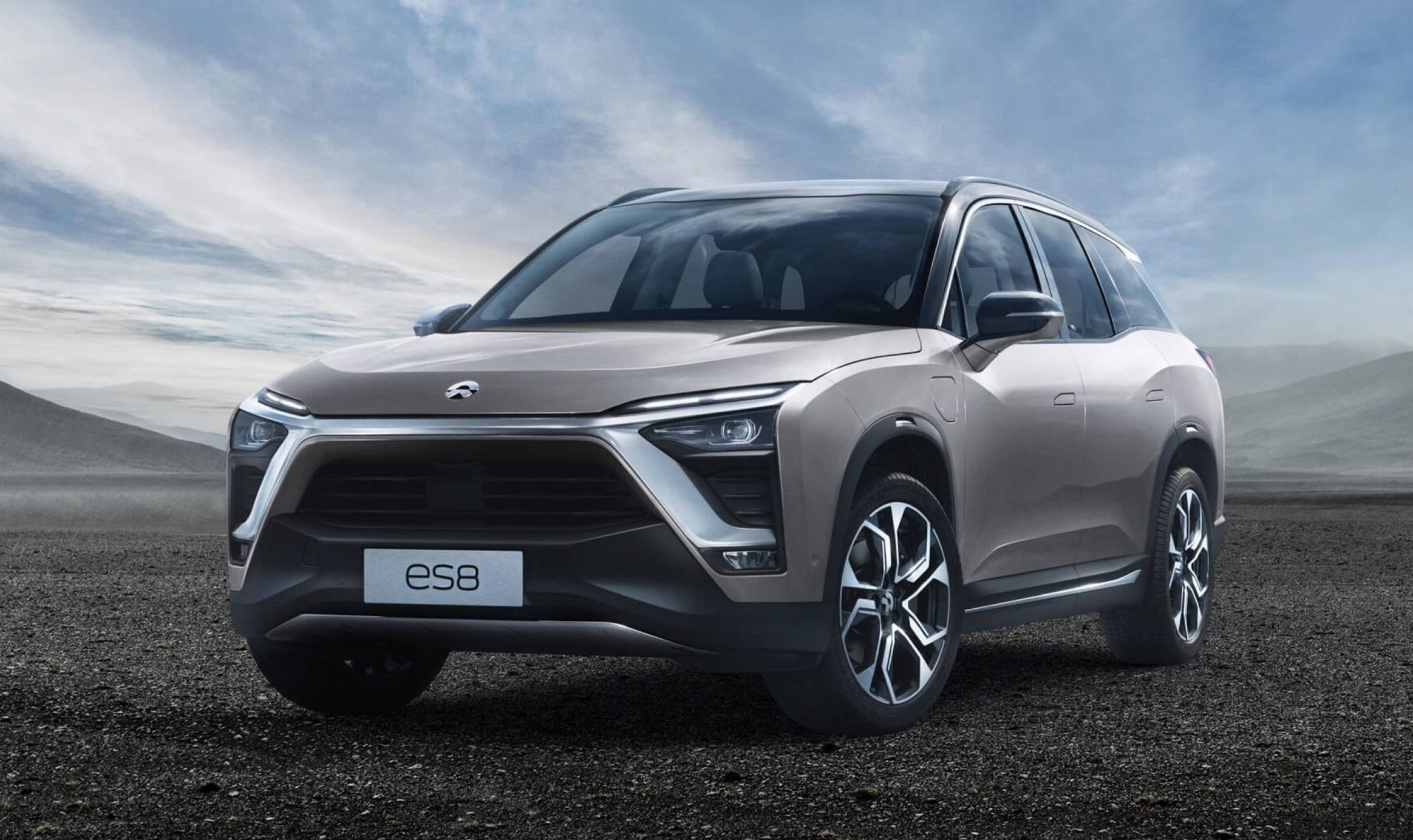 At present, NCM 811 products of Ningde era have begun to be mass produced, with monomer energy density of 245wh / kg and system energy density of 180wh. If NCM 811 is adopted, the total mass of the power battery pack of this model is only 388kg.

When the 45gwh capacity of cheliwan lithium battery base is fully achieved, the battery demand of 640000 Weilai es8 can be met every year.