According to foreign media reports, in the past four years, Google has not increased its support for new languages in Google translation. After a long overhaul, the company today announced that it will add support for five new languages to Google translate. They are Rwandan, Odia, Tatar, Turkmen and Uighur. More than 75 million people around the world use these five languages. 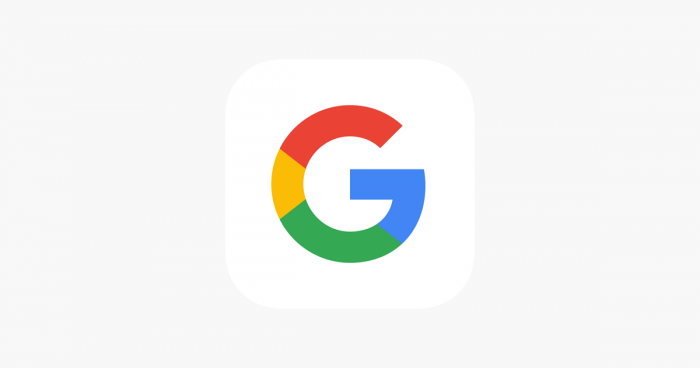 For these five new languages, Google Translate will support text translation and website translation. In addition, the company said the translation will also support virtual keyboard input in Rwandan, Tatar and Uyghur.