Recently,Cloud office software graphite documents announced the completion of the B round of tens of millions of dollars financing, It is jointly led by broadband capital and Fangguang capital, followed by Weilai capital and Huachuang capital, and scale partners is the exclusive capital consultant.

It is reported that this round of financing will be mainly used for further improvement and performance improvement of office products in graphite cloud and development of new products to better meet the needs of users and enterprise customers.

Founded in Wuhan in 2014, graphite document is the first cloud office software supporting real-time collaboration in China。 It can realize that many people can edit and discuss the same file at the same time, and the synchronous response speed can reach millisecond level. It has multiple product lines, such as documents, tables, slides, forms, professional documents, mind maps, whiteboards, team space, etc., and will gradually open the scripting platform capabilities.

So far, five rounds of financing have been completed,Historical investors include Mingshi, Jiuhe, Yonghua, Shanhang, Chuxin, Xinyuan, Huachuang, quantum and many other well-known domestic investment institutions。 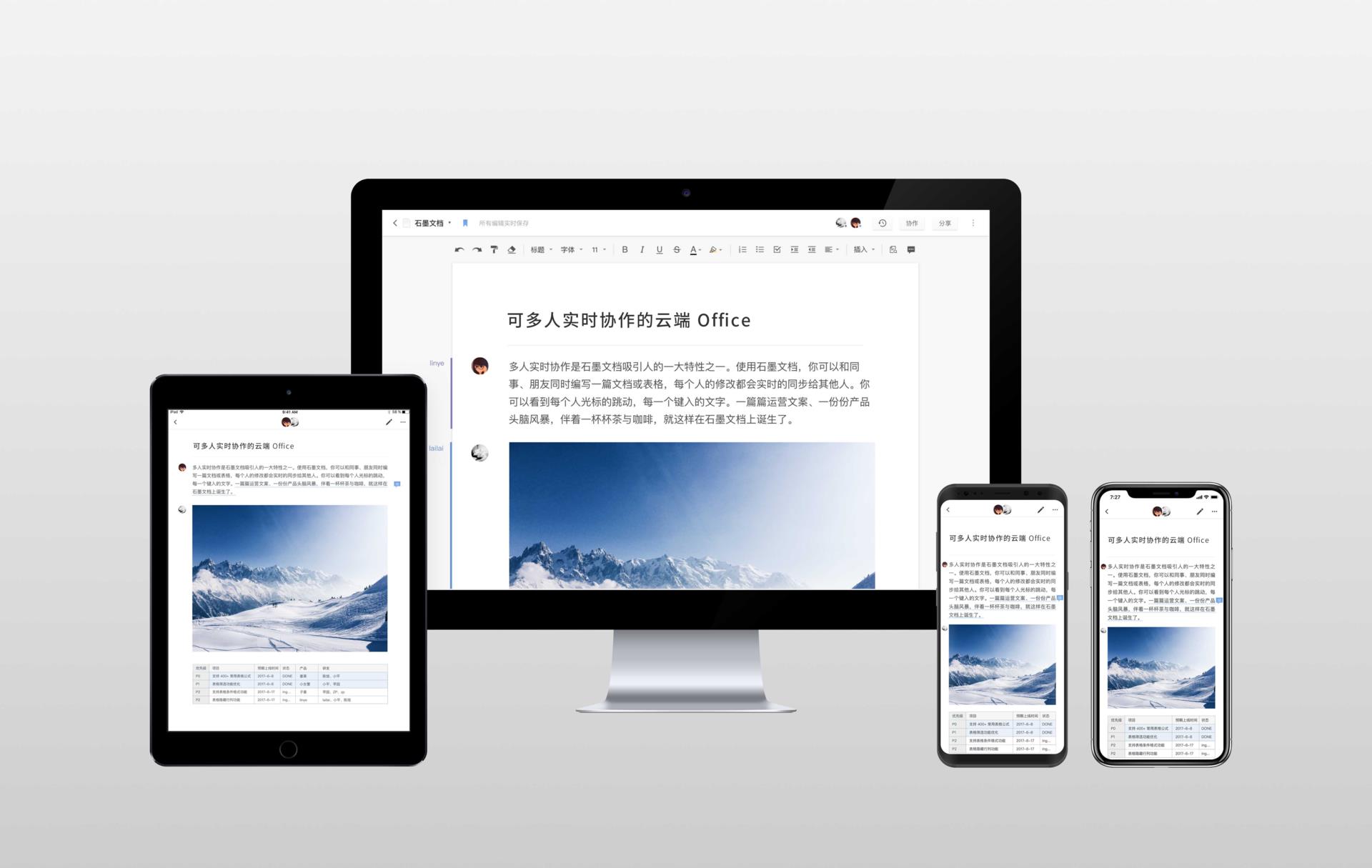 Since the outbreak of novel coronavirus pneumonia, graphite documents have been launched quickly and remote isolation offices have been infected by Wuhan staff. During the epidemic, graphite documents provided product and technical support to many volunteer organizations including @ wuhan2020 and @ ashassan team, and opened all functions of the advanced version of the enterprise for free use by social organizations.

Near the resumption of work, graphite documents set up a special group of more than 40 people to develop a remote office version overnight during the Spring Festival holiday, which is free of charge and unlimited for small and medium-sized enterprises and individuals.

In 2019, graphite document upgraded a series of enterprise safety related functions and released enterprise advanced version to meet enterprise customers with higher requirements for management and safety. In the same year, a series of new functions, such as cross table reference, PivotTable, merge worksheet, xlookup, were introduced, among which xlookup and xmatch functions are the first online tables supporting this function in China.

From a global perspective, the technical threshold of basic office software is very high, which requires continuous technology and capital investment. Based on the precipitation of the past six years, graphite document is actively exploring new collaborative office applications on the basis of continuous deep cultivation of cloud office, and is committed to making a next-generation collaborative office platform for Chinese users.

Mr Qian Yu and Mr Hui Chengfeng, Director of Investment, Fang Guang Capital, said: It is expected that graphite will continue to improve its products and become a Chinese version of Google Docs in the future. 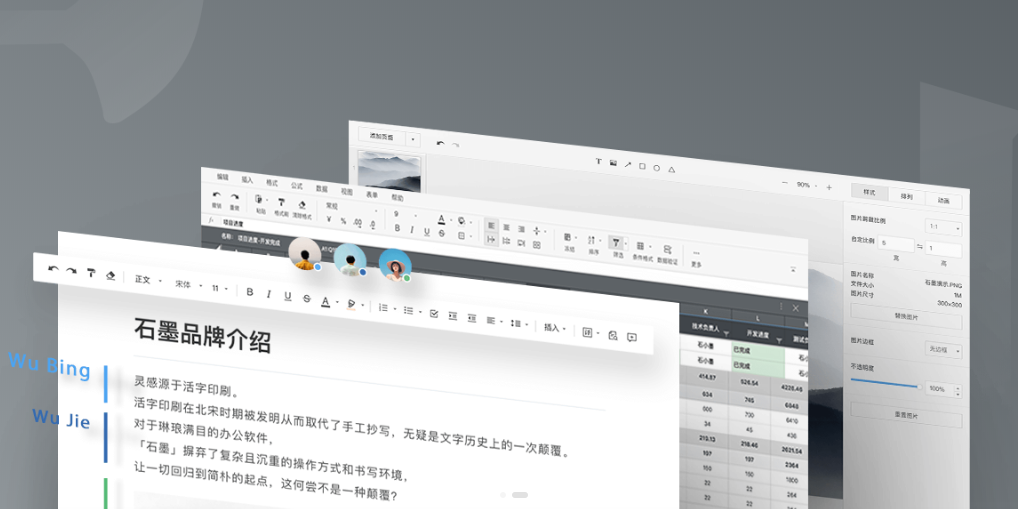