Huawei has previously announced that it will release P40 series mobile phones in Paris, France on March 26, and now there are more and more revelations about the series.

On March 1, it was reported that there was a bright picture on the front of Huawei P40 pro in the whole network. 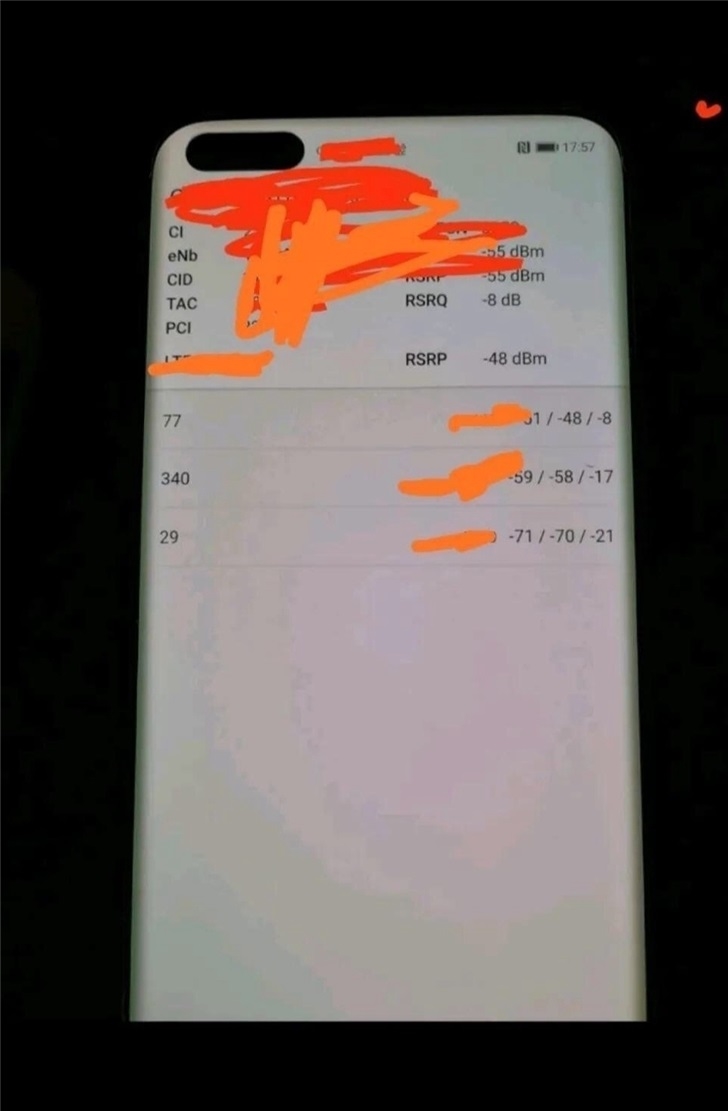 Previously, digital trends exposed Huawei's P40 series prototype, as shown in the figure below. This prototype is similar to P30 pro, and its body thickness is higher than P30 pro. It may be plugged into a larger capacity battery (P30 Pro battery capacity is 4200mah). 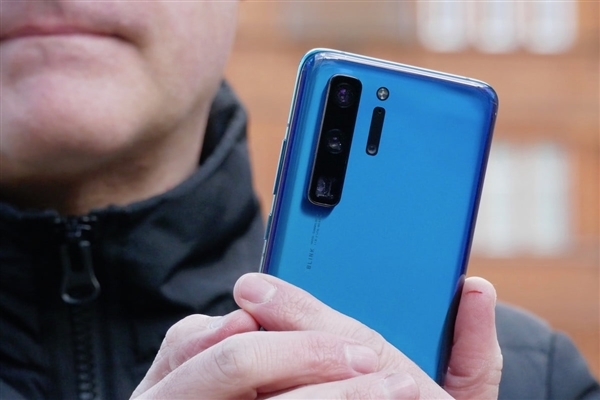 Combined with previous information,P40 series back cameras may be matrix shaped. The P40 Pro has five rear Leica cameras, the main camera is 52 million pixels on a 1 / 1.33-inch background, and is equipped with a periscope telephoto lens, which is expected to support 10 times optical zoom。

At present, P40 and P40 Pro have passed 3C certification, and the machine will be officially released on March 26, we will wait and see. 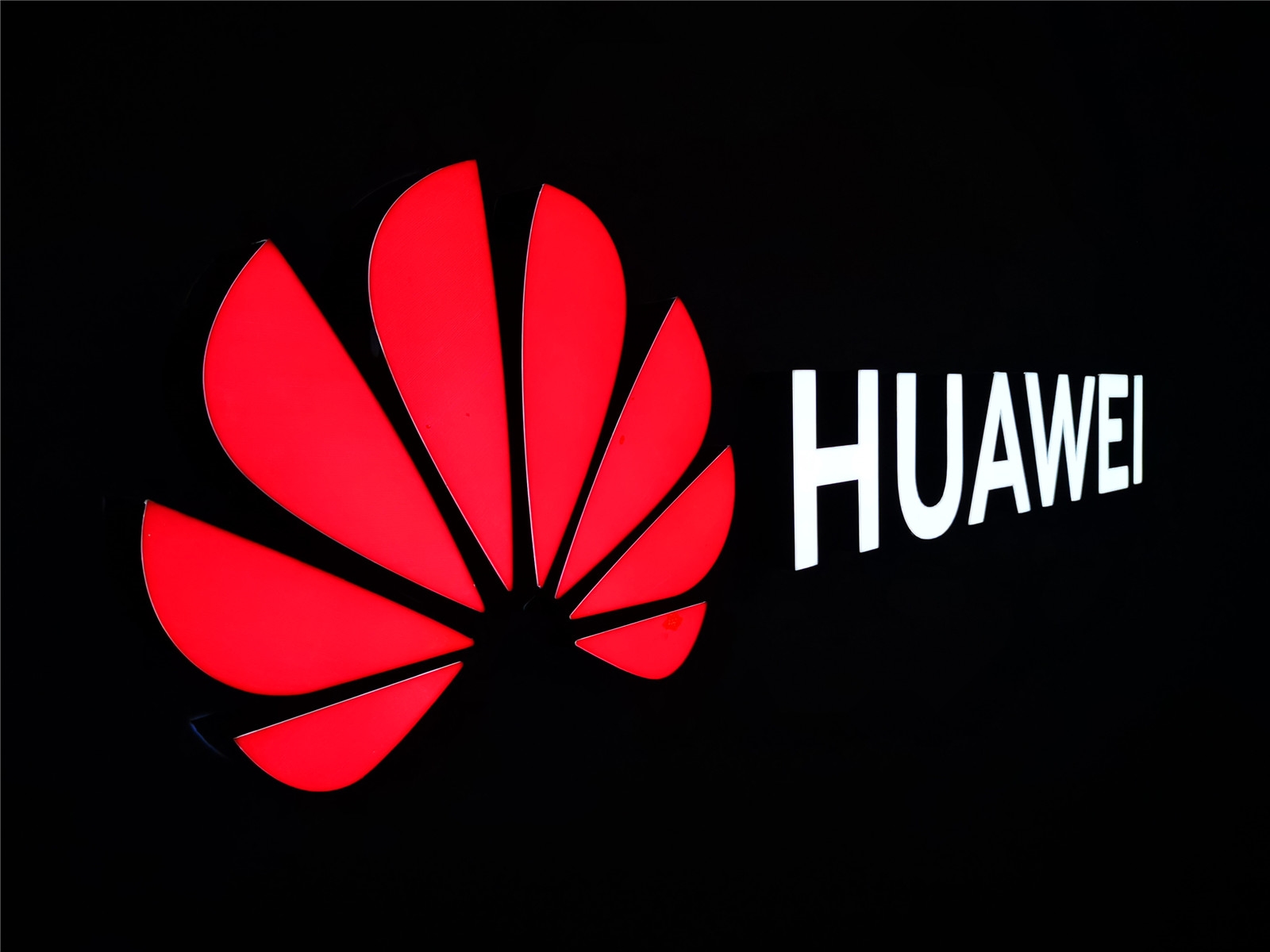