Huawei mobile without Google: what do foreigners think?

For a Huawei mobile phone without Google, the Chinese don't mind. What about foreigners?

Turbofog also said it was a pity.

For foreigners, Google is indispensable.

Not to mention in Android smartphones, but in the overall Internet ecological environment, Google has built a huge Google service ecosystem with its rich software and Internet products.

Among them, based on Google search engine (78.23% of global share), Google Chrome browser (67.15% of global share), Google maps, youtube video, Gmail email, Google photos image management service, Google The number of active users such as drive cloud disk has already exceeded 1 billion, supplemented by excellent products. Google can be said to have built the infrastructure of the entire foreign Internet service. 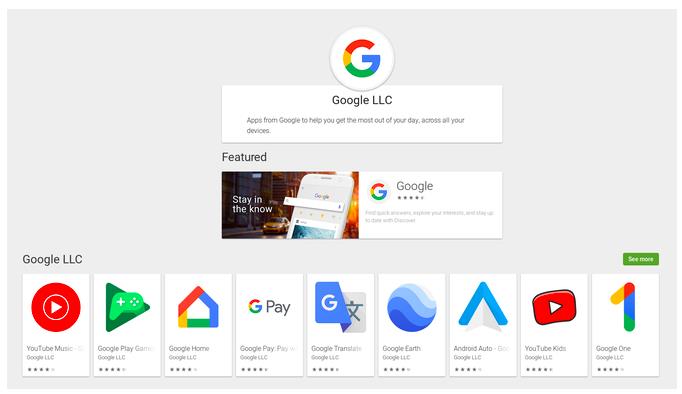 Among them,One editor from Gizmodo said: I took Google out of my life, and then everything went wrong.

It can be said that almost every foreign Android user, I'm afraid, can't do without Google's family bucket.

The so-called Google family bucket is actually Google mobile services (GMS). It is a series of applications and services that Google specially builds for Android operating system. It is mainly divided into two parts:

The second part is many Google Apps based on the above basic services, including Google search, Google photos, youtube, Google maps, Google drive, etc.

It should be noted that,

Obviously, GMS is a mobile service ecosystem that foreign user groups are very familiar with and heavily rely on. It is also what Google hopes to provide in every Android device.

After all, GMS is also at the heart of Google's advertising profits on mobile devices.

When there is no GMS in Huawei mobile phones

Later, we all know that in a few months, Huawei has launched HMS mobile services and app Gallery app stores overseas, which are pre installed in the latest mate30 series and have been sold to overseas markets, and plans to launch $1 billion to attract global developers to participate. 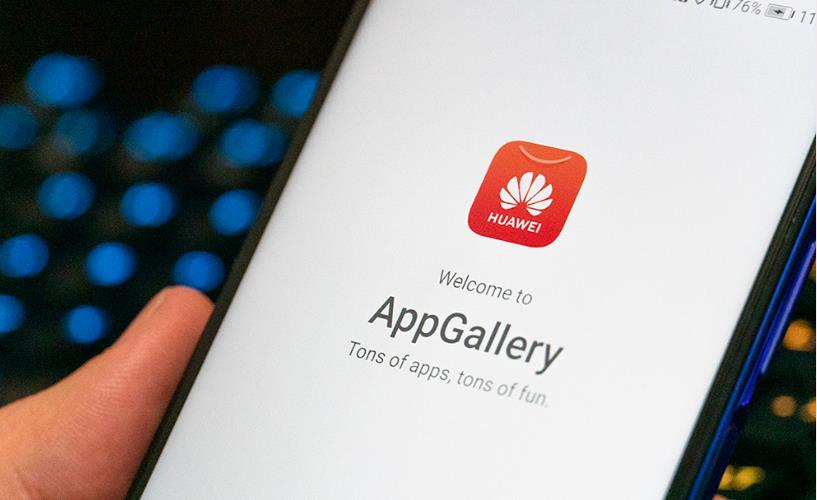 Even,Social applications, such as Facebook, instagram, WhatsApp and so on, which are indispensable to billions of foreign user groups, do not exist in app gallery. 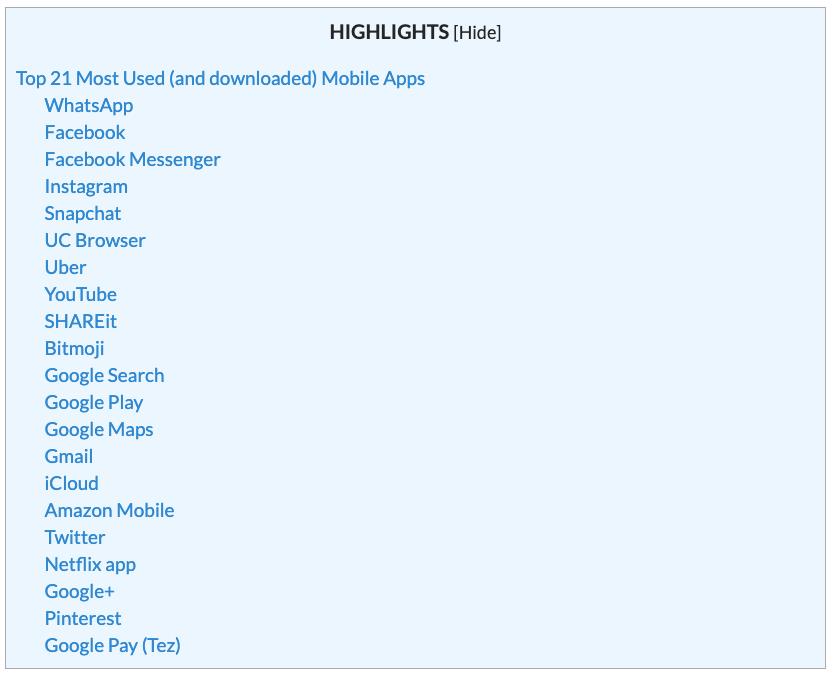 Of the 15 most popular apps in the UK version of Google play app store, only 4 can be downloaded in Huawei app gallery.

As shown in the figure below:

An editor from Android police conducted such a test using the glory 9xpro mobile phone Chinese Version (excluding GMS naturally). All the apps he tested were his most commonly used apps. The results are as follows:

It looked good, but at last the editor gave up, saying:

So in the end, it's unrealistic (or even unreasonable) for anyone who can access the unlimited Internet to use an Android phone without GMS, whether you're a Google user or not.

And it should be clear that this story is not about a specific mobile phone, but about the importance of GMS to Huawei's future.

In this passage, it reveals the attitude of foreign users towards Huawei mobile phones lacking HMS.

Of course, considering that HMS and app gallery are not breaking away from the Android ecosystem, but just starting from Google's family barrel, the application ecosystem problems Huawei mobile phones face overseas are not completely unsolved, but need more efforts.

In fact, just recently, Yu Chengdong, CEO of Huawei's consumer business, made it clear in an interview with foreign media that Facebook's Facebook / twitter / instagram and other apps will log into Huawei's app Gallery app store. 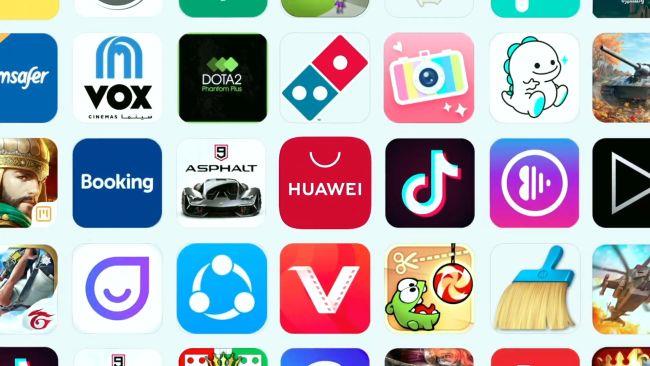 Related news
Huawei mobile without Google: what do foreigners think?
HUAWEI M-Pencil magnetic absorption keyboard HuaweiMatePad 10.8 experience
Huawei to launch Huawei card digital credit card
Disassembly report: Huawei WiFi 3
Hot news this week
Templates for creating new Twitter in the future? Musk's praise of WeChat has triggered a heated discussion on the whole network
Tencent Music's TME live will re-screen Jay Chou's concert on may 20 and 21
Sony's new LinkBuds S headset parameter exposure: only 4.8 grams of comprehensive battery life 20 hours
Weak demand in the mobile market! Domestic shipments of mobile phones fell 40.5% in March to a two-year low
Henan 4 village bank line cannot withdraw cash? CBRC responds! The public security organs have registered an investigation
Baidu: In 2021, an average of 56 billion malicious information of all kinds will be intercepted every year
"Chinese version of LV" is re -executed 680 million! Reporting the property clues of the chairman, up to 8.66 million yuan
Still did it! Canada has banned Huawei and ZTE from participating in the country's 5G network on "national security" grounds
Pig companies continue to increase technology, just launched the smart pig farm, another 100 million to set up a technology company
The Jingdong Express bulk order sent to Shanghai across the country is completely static? JD.com: Not true No such information has been published
The most popular news this week
The domestic screens are rolled to the 2K screen. Why don't Apple follow the roll?
B station was exposed to layoffs: involving games, overseas business, OGV and other departments
Continuous business adjustment? Ali has been exposed to many sectors layoffs, and the scale of spring recruitment has shrunk sharply
Exposure of Tencent's game business or layoff 10 %: CSIG business group has previously layoffs 15 %
Meizu 19 series coming? Meizu mobile phone appearance patent disclosure: the return of secondary screen
Jingdong crowdfunding 10000mAh mobile power supply: with Apple Lightning and Type-c dual wires
Mobile phone chip CPU energy efficiency ranking: it is comparable to A14
What can we learn about m& # 111nkeypox cases in many countries around the world?
Alibaba Daniel Zhang connects 300 platform merchants: do more practical things for merchants
At the age of 58, he was elected as the chairman of Everbright Bank! Former President of Bank of China and Construction Bank