Nearly a week ahead of schedule: Galaxy S20 Series in the U.S. market has started shipping (Figure) 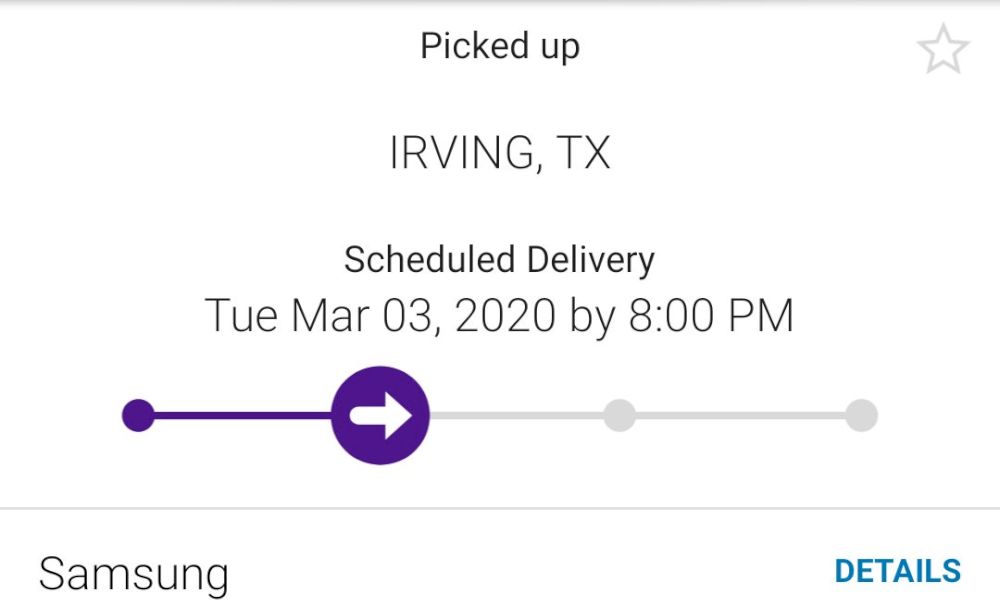 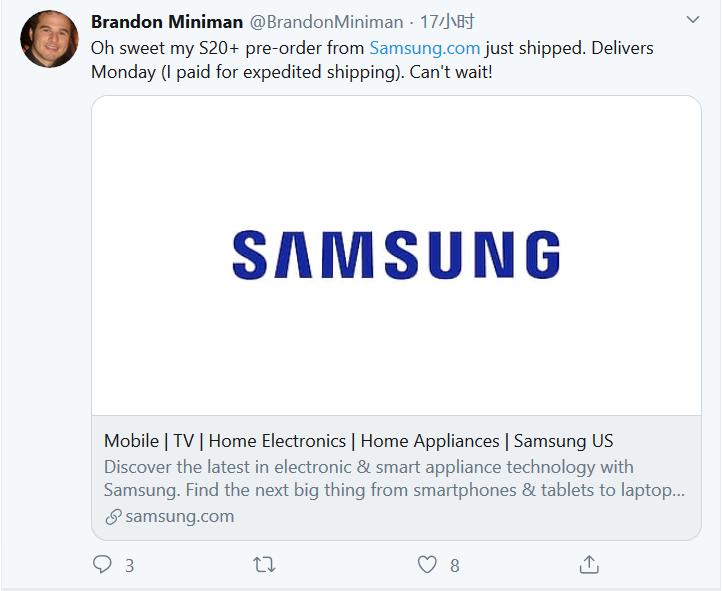 -The galaxy S20 series will be pre sold on March 6 and officially launched on March 20.