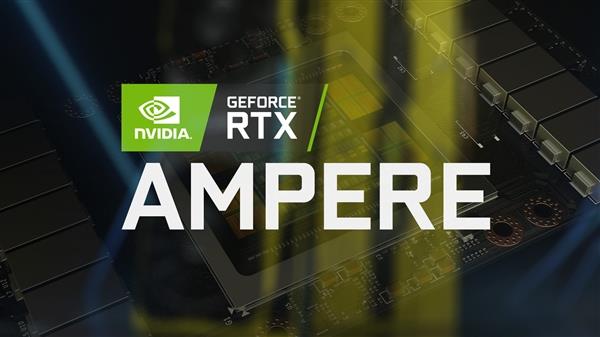 NVIDIA's GTC 2020 conference will be held from March 22 to 26. At present, NVIDIA's statement will not be cancelled, and preparations for the conference are still in progress.

In addition, a large number of hand sanitizers will be added throughout the conference center.

However, NVIDIA didn't mention wearing masks. The American view now is to wash hands frequently. It's not recommended for ordinary people to wear masks.

The GTC conference is mainly for developers, which has little to do with gamers. But this time, the key is whether NVIDIA will release 7Nm ampere graphics card. RTX 3080 ti is the time to show up. The official suggested that the GTC conference would not let people down.

Of course, even if the new architecture of 7Nm ampere is released, the first one is likely to be the ga100 core used in the data center. It is estimated that the 7Nm game graphics card will not be available until the second half of the year.