The list shows, Black shark game mobile phone 2 Pro 12 GB 128 GB version of the most protected, the value of the index reached 75.53; 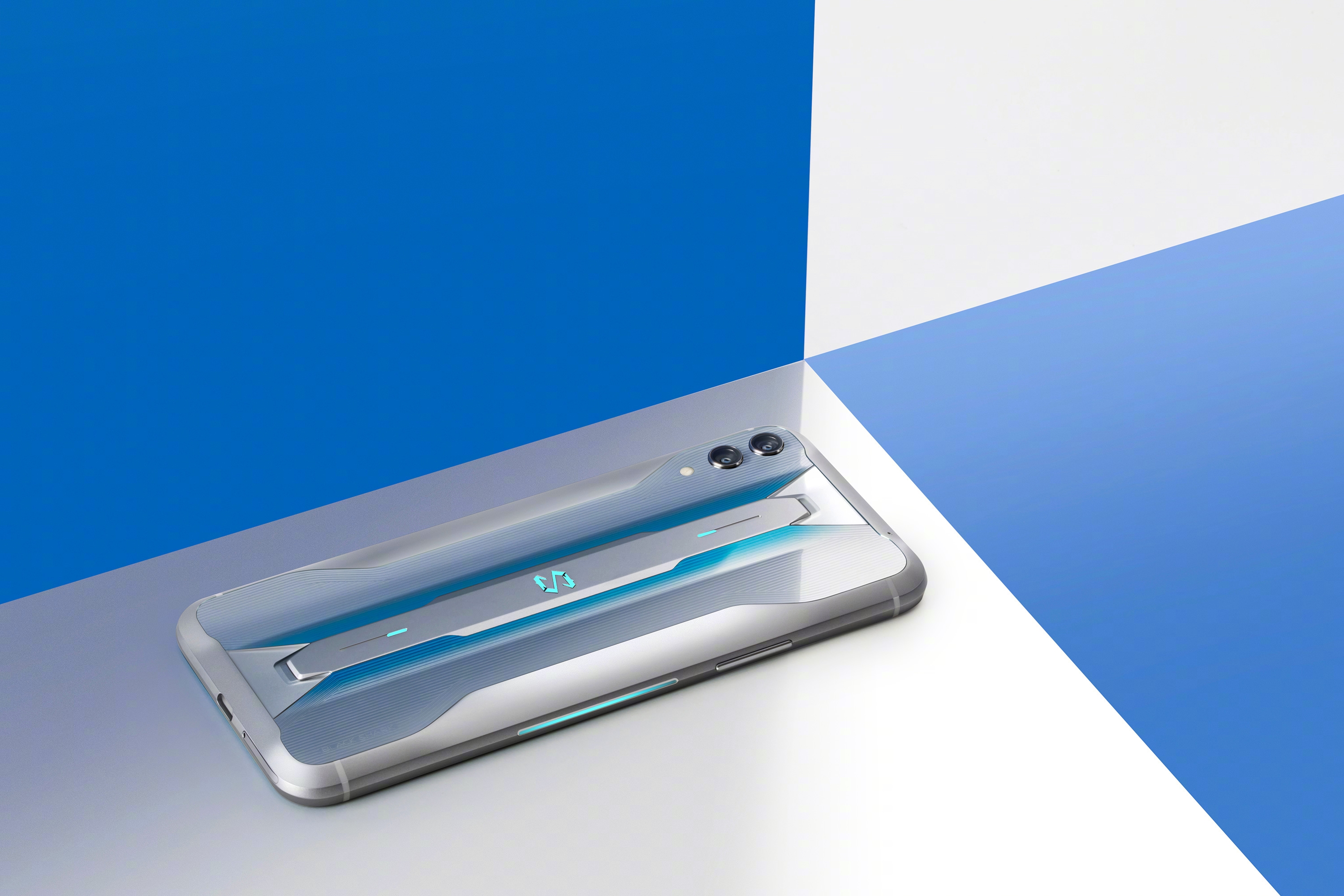