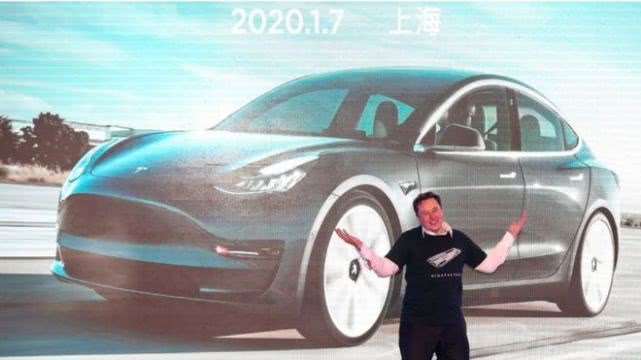 China novel coronavirus confirmed that the new coronavirus outbreak caused the disruption of the supply chain, and the company had to install an older and slower processor on its new vehicle, Tencent Technology News reported on March 5th.

Tesla has received complaints from owners of China's new model 3, who have found that their car computers use older chips. Tesla said in a statement that it would upgrade the hardware free of charge if supply resumes.

The owners of Tesla's new model 3 in China thought they would have a 3.0 processor in their car, but it turned out to be version 2.5. Since April last year, the 3.0 chip has been installed in Tesla's new car, which processes images 21 times faster than the 2.5 version.

On January 7 this year, the first Tesla Model 3 made in China was delivered to customers. However, due to novel coronavirus outbreaks, Tesla's factory in Shanghai was closed at the end of January, and it was not restarted until February 10th. (reviewed by Tencent technology / Jinlu)