Samsung's 2020 8K qled TV is the first to support wi-fi6 in the world: the proportion of front screen is as high as 99%

I think many readers are familiar with wi-fi6. Today (March 5), Samsung and MediaTek announced that,Samsung 2020 new 8K OLED TV q950 and Q900 take the lead in supporting wi-fi6 in the industry。

Yes, both TVs are equipped with wi-fi6 wireless chips from MediaTek.

Wi Fi 6, or IEEE 802.11ax, has a theoretical peak rate of 12gbps, and is more power efficient, which is of great benefit to 8K content transmission.

It is reported that Samsung flagship computers after Galaxy S10 have also supported wi-fi6.

Back to the two TVs, they were announced at the CES exhibition at the beginning of the year, and they were the first to obtain the 8K Association certification. Moreover, they have 99% screen share (black edge 2.3mm), IMAC like bracket and 15mm ultra-thin body on the front. 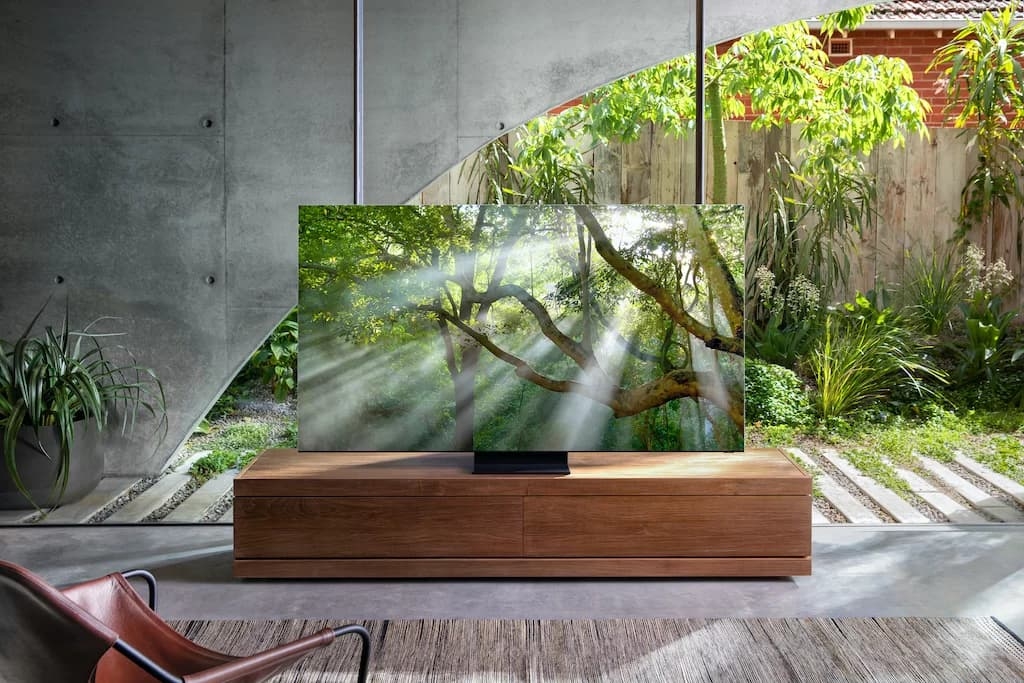