Recently, there are many news about NVIDIA's next generation graphics card RTX 3080 series, suggesting that the N card has been greatly improved this time,CUDA core will grow from around 5,000 to 8,000 The performance has gone up. However this kind of expectation may fall through, the foreign media thinks this has nothing to do with the game card.

Techrader recently wrote about the problem of the latest NVIDIA video card explosion, pointing out that the so-called 124 groups of computing units, 32GB hbm2 video memory and 1.1GHz n card are not likely to be RTX 3080 series, but a new generation of computing card for the data center market.

Even at the GTC conference at the end of March, NVIDIA will officially release a new generation of GPU with 7Nm ampere architecture, which does not mean that 7Nm game card will be released soon.

According to the original, although amd has launched the rx5700 series of graphics cards and the market competition is intensifying, NVIDIA is still the only company that can provide hardware optical acceleration and DLSS since August 2018.

Not to mention these two exclusive selling points, just the performance of the video card,Now the top graphics card is also dominated by RTX2080TI and RTX2080Super, and the high-end graphics card has no Red Team share at all 。

According to the original text, Unless AMD's big Navi can change the competitive situation in the high-end market, NVIDIA has no reason to push a new generation of game cards.

PS: we have also emphasized the original point of view before. In reality, NVIDIA does not need to push 7Nm game card in a hurry. After all, there are few video cards that can be played by friends in the 3000 yuan or above video card market.

But don't worry about it. At the upcoming amd analyst conference, they're about to announce big navi, whose performance and technology will have a big impact on the market for high-end graphics cards in 2020, and even n rice will have to expect a bit of competitive pressure from big navi. 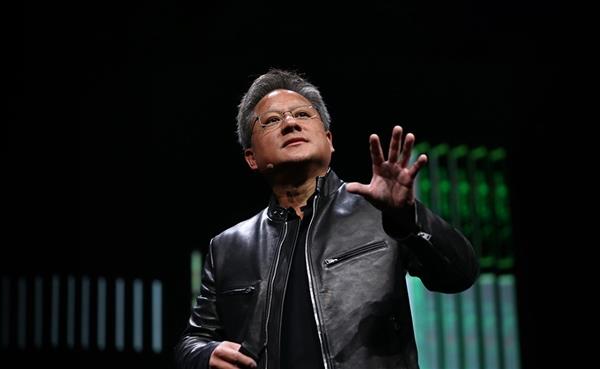