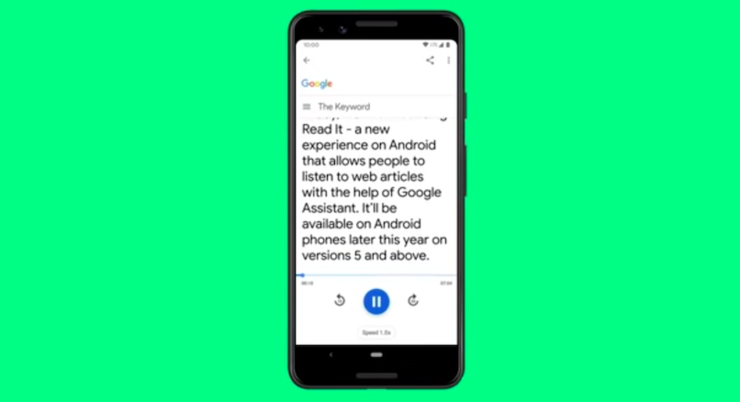 If a user logs in in a language they don't understand, Google assistant can also read and translate 42 languages into your favorite language. At the same time, Google assistant's long text reading feature will start with articles and websites, but may expand to include email in the future.

Notably, although calling Google Assistant to read long text is a new feature, since the summer of 2018, Google has provided some form of web reading functionality to Google Go application users in some developing countries.

In recent years, teams dedicated to Google assistant and Amazon Alexa have created neural networks that can generate voice with more human-oriented voice and intonation. 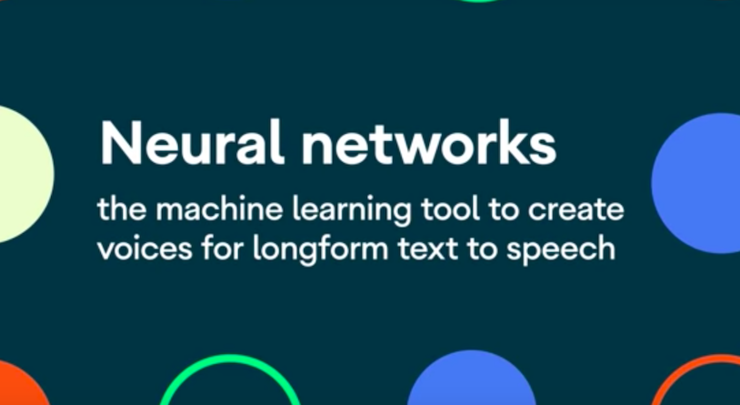 It should be noted that this new feature of Google assistant has been previewed for the first time at CES in January 2020. Android application developers can use the actions by Google platform to bring the same text reading and translation into their applications.

In fact, with the development direction of their own business, the major giants of the smart assistant positioning began to appear more divergent. Google increasingly focused on the experience of ordinary mobile phone users, Microsoft turned Cortana into a B product, Facebook Messenger eliminated the ecosystem

Lei Feng learned that in CES 2020, Google said that there are more than 500 million monthly active users using Google assistant. At the same time, Google also announced some features to be launched later this year, such as the planned operation and the function of leaving a signature on the intelligent display.

In addition, considering the increasingly severe epidemic, Google has decided to cancel the off-line Google I / O developer conference, which is usually held in the shoreline amphitheater near the global headquarters of mountain view in California, and Google will reconsider the alternative implementation of the event in the next few weeks.