It is worth noting that since millet mix 3, millet mix series has only launched a concept model, mix alpha, which has not yet been put on the market.

This year, Xiaomi is likely to launch mix 4,The industry speculates that the mix 4 series may contain two types of mix 4 and mix 4 Pro like the millet 10 series, and they are likely to debut in the second half of 2020.

In addition, it is reported that Xiaomi is promoting the Xiaolong 865 version of mix Alpha Project (Xiaomi's mix alpha is equipped with Xiaolong 855 plus flagship platform), which is worth looking forward to. 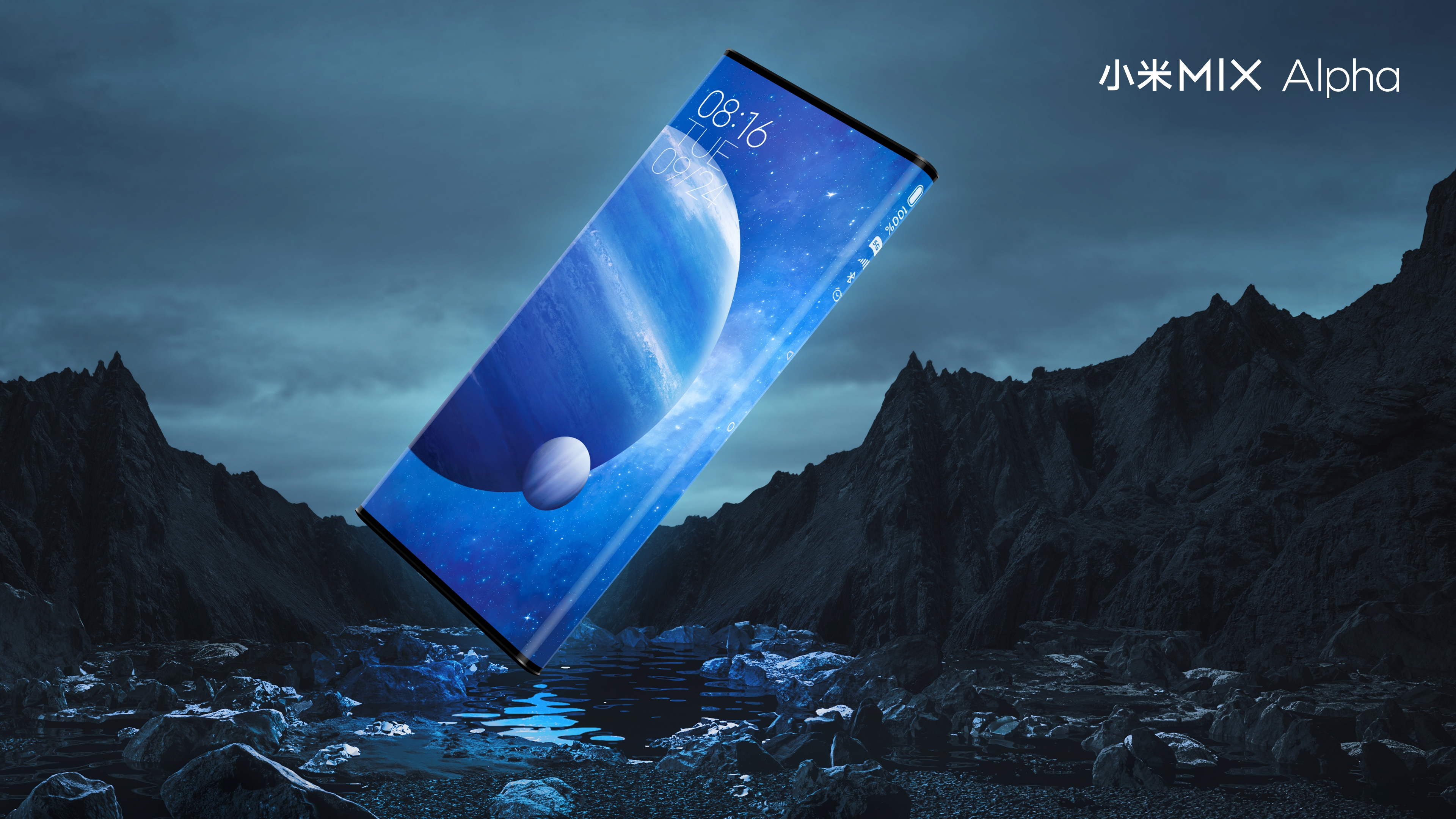