In addition to making chips, Intel is also a VC expert: making a fortune with a dull voice

Speaking of Intel, the first thing you think about is definitely its CPU processor, as well as various chips and technologies, but do you know? Intel is actually a hidden VC expert.

In fact,Intel is one of the three most active venture capital companies in the world, and the other two are alphabet (Google) and saleforce.

Intel is also one of the first pioneers in Venture Capital:As early as 1991, Intel established Intel Capital, which focuses on foreign investment. So far, it has invested more than 12 billion dollars in more than 1500 companies, about 700 of which have been listed or acquired successfully.

Intel Capital focus areas of investment include artificial intelligence, self-driving, enterprise software and network security, semiconductors and storage, the Internet of things and robots, the 5 G、 cloud computing, and so on.

In addition, unlike traditional venture capital funds, Intel has no external investors, and its investment funds are all from the profits of the parent company.

Intel Capital's annual outward investment is usually between 300-500 million US dollars, but there is no upper limit. In some years, it has exceeded 1 billion US dollars.

In the latest data available 2018, Intel capital invested a total of 391 million US dollars, including 38 new investments and 51 additional investments, including 4 invested companies successfully listed and 14 acquired. 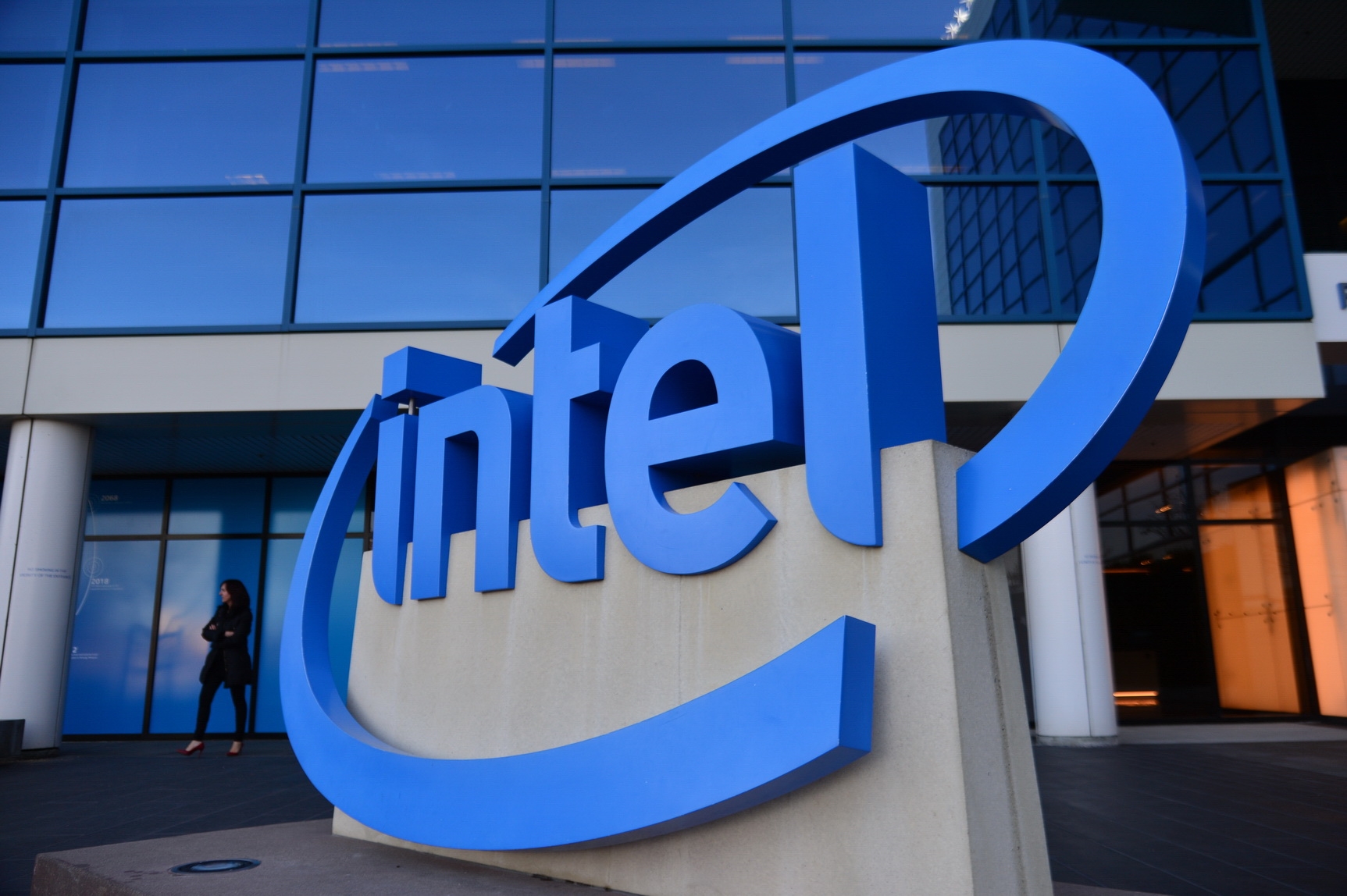