Suitable for Windows、macOS and GNU/Linux desktop platform, Mozilla just released the Firefox 74 version update today, currently users can access the official server for download. The update log isn't released yet, though it's confirmed to be the first browser version of a HTTPS site that forbids access to TLS 1.0 and TLS 1.1. 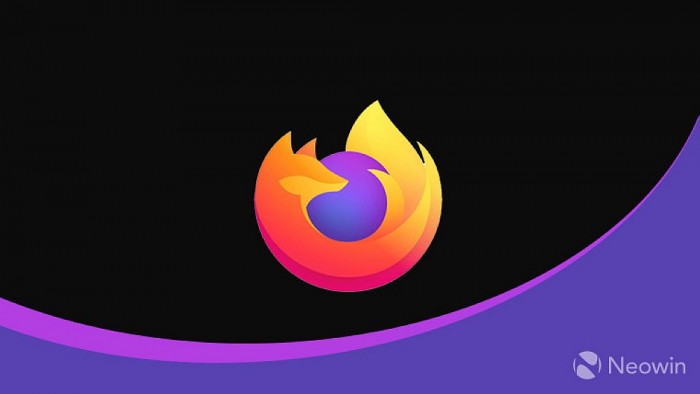 More specifically, this means that if you update to Firefox 74 and try to load a web site that still uses both older versions, the error message "secure connection failed" appears when the page loads. TLS 1.0 and TLS 1.1, the old protocols published in 1996 and 2006 respectively, use weak encryption algorithm. In 2008 and 2017, a new version of the protocol was released, which is divided into TLS 1.2 and TLS 1.3, which is undoubtedly better than the old version and safer to use. 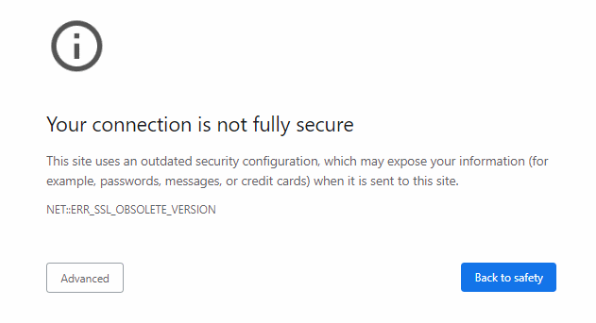 Chrome, Firefox and other browsers began to put labels on websites using TLS 1.0 and TLS 1.1 last year, displaying the "unsafe" logo in the URL address bar and lock icon, suggesting that users' HTTPS connection is not as secure as they think.