The GTC conference at the end of March has been changed to a press release, the biggest suspense is whether there will be seven nm (Ampere) GPU.

Ampere GPU, recently leaked too much information, various confusion, the news will be exhilarating, disappointing, and now the latest revelations give a completely different story.

The amp GPU used to GeForce game cards will have at least five cores,They are ga102, ga103, ga104, ga106 and ga107, among which ga103 is a series not previously available. It seems that the grade of video card is more detailed.

The core specifications of other ga106 and ga107 have not improved much compared with the current tu106 and tu107, and the performance has not been compared.

However, compared with the current tu102 core full blood version, the 5376 CUDA core has not improved much, and the latter has 4608, an increase of 15%, indicating that the architecture performance of the ampere GPU has improved significantly.

On the other hand, given that the CUDA core scale is not much larger, it is really possible to use nm samsung 10 process, after all, now 10 process contract is much cheaper, than 12 nm process is also an advanced generation of technology.

The above emphasis is geforce ampere, that is, game amperage. The rumored 7Nm amperage GPU is still possible, and will cost more than game GPU, And the 8,000 CUDA core of the blast is not impossibleAfter all, the data center market is getting more and more attention. 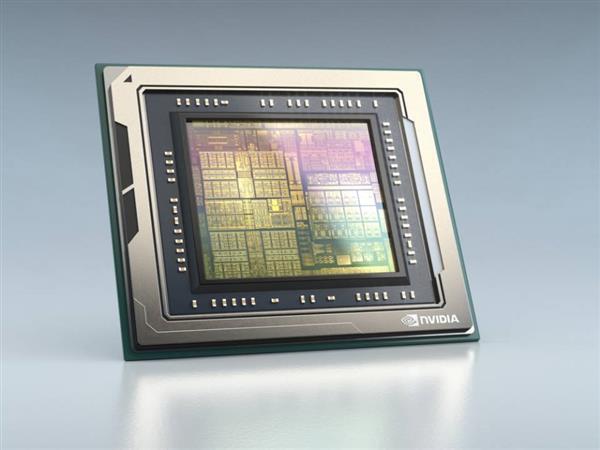