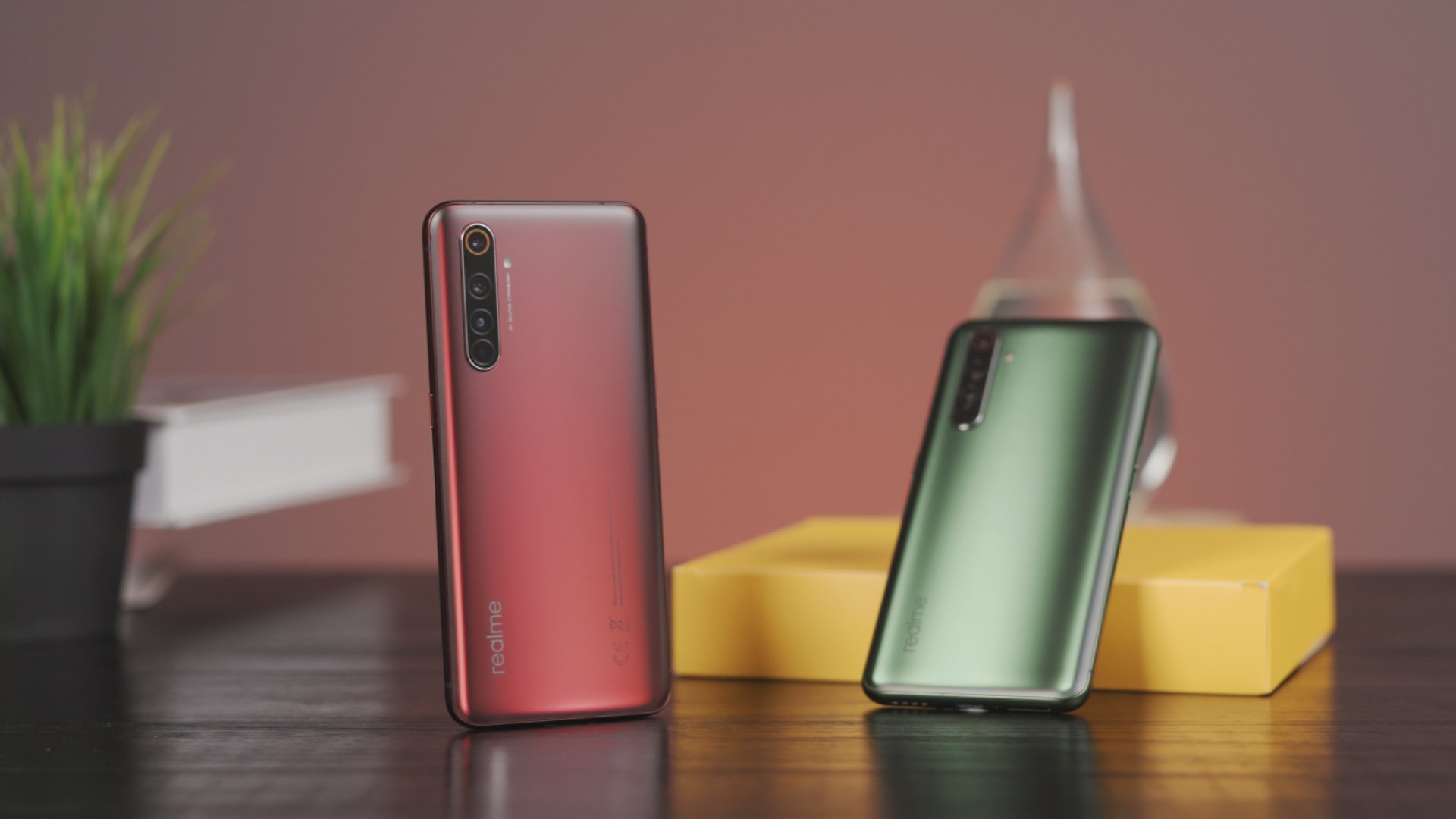 According to the introduction, X50 Pro 5g adopts the metal middle frame design, and provides two popular Morandi color matching of "moss" and "red rust". The screen surface and the back cover of the body are equipped with 3D Corning gorilla 5-generation glass, and the back cover adopts Ag surface treatment process, which is durable and full of texture. It is understood that as a young brand, realm has jumped to the top 7 brand of global smartphone shipments in just 18 months, and has entered 27 global markets. In India, Indonesia, the Philippines and other markets, realm has become the top four players in the mobile phone market.

At the same time, realm announced the official establishment of the "tide play co creation alliance" in the world, including tide brand designers, tide artists and tide play gods in various fields around the world, such as the international industrial design giant Shen zezhiren, young singer and designer Ma boqian and singer Pharaoh, etc.