Washington, hurry up! US government turns to apple, Google, Microsoft and other technology giants: Trump's embarrassment

At this juncture, the US government finally turned to the technology giants for help. 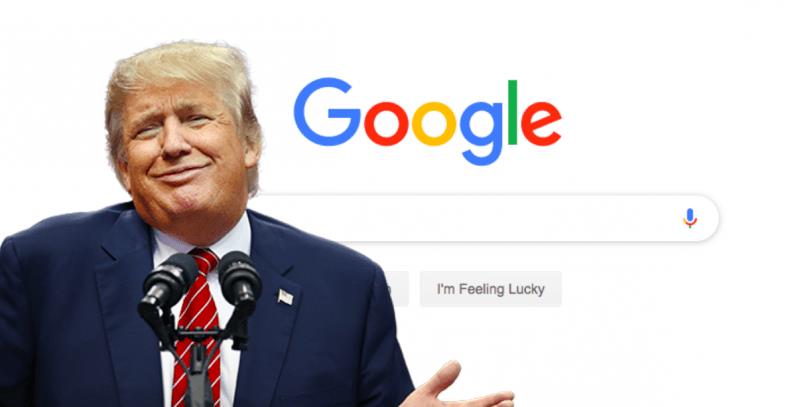 The White House asked for help, and many American technology giants participated in it

Also on March 11, the White House held a conference call with technology companies.

These companies include Google, apple, Microsoft, Amazon, Facebook, twitter, IBM, etc., all of which are giants in their respective fields around the world.

The conference call was hosted by Michael kratsios, chief technology officer of the federal government. The post was created by former US President Barack Obama during his term of office. On March 21, 2019, trump announced the nomination of Michael kratsios for the post. 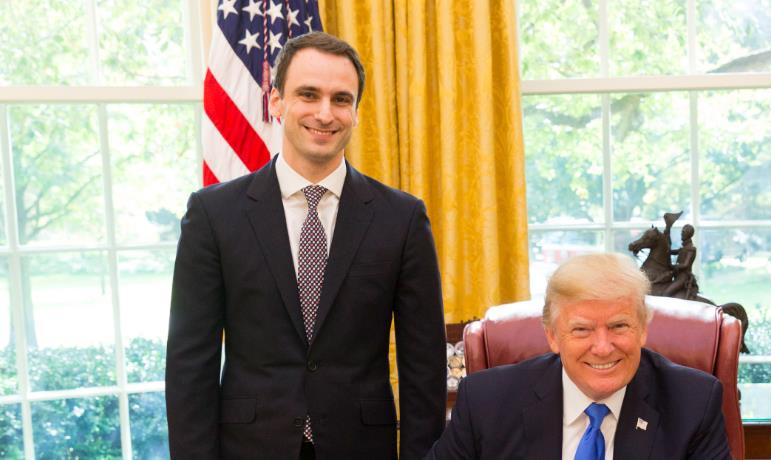 In a conference call, the White House urged technology companies to coordinate efforts to clean up harmful content on the platform so that they can better identify and clean up misleading information.

We have learned that long before the White House made such a request, Google had issued a policy on its platform to prohibit the use of the new crown epidemic to create panic and advertise. At the same time, Amazon has implemented restrictions on sales of protective users such as masks on its platform to prevent sellers from driving up prices, while eBay has announced that it will only sell all masks, hand sanitizers and disinfectant wipes in the United States.

In addition to dealing with content, the White House urged companies to use their technical expertise to help those dealing with the consequences of the coronavirus. At the same time, the White House plans to release a research database related to coronavirus, and requires relevant technology companies to help medical researchers use artificial intelligence to analyze it to obtain corresponding cognition.

It is worth mentioning that the White House also requires these companies to provide the government with any data that can help the government track and manage the spread of the virus, according to the foreign media politico, citing people familiar with the matter.

However, a spokesman for the White House Office of science and technology policy denied the claim.

Cutting edge technology companies and major online platforms will play a key role in this all-out effort. Today's meeting outlines the initial path forward, and we intend to continue this important dialogue.

In addition, according to people familiar with the matter, industry organizations, including the IT industry committee and the consumer Technology Association, participated in the conference call and will take the lead in carrying out the work. The conference call also included officials from the Department of health and human services, the National Institutes of health, the Centers for health insurance and Medicaid, and five other federal agencies.

It is worth noting that American technology companies have made a lot of actions in their own response to the epidemic.

Among them, Apple announced the schedule for employees to work remotely long before the conference call; Google announced that employees in North America can work from home on March 11; and Microsoft, Amazon, Facebook and other technology giants have similar telecommuting trends.

The role change of trump in the epidemic

Trump's role in the US response to the epidemic is crucial.

But in addition, Trump's attitude towards the epidemic is staggering, and in seemingly confident words, he shows vague hesitation. 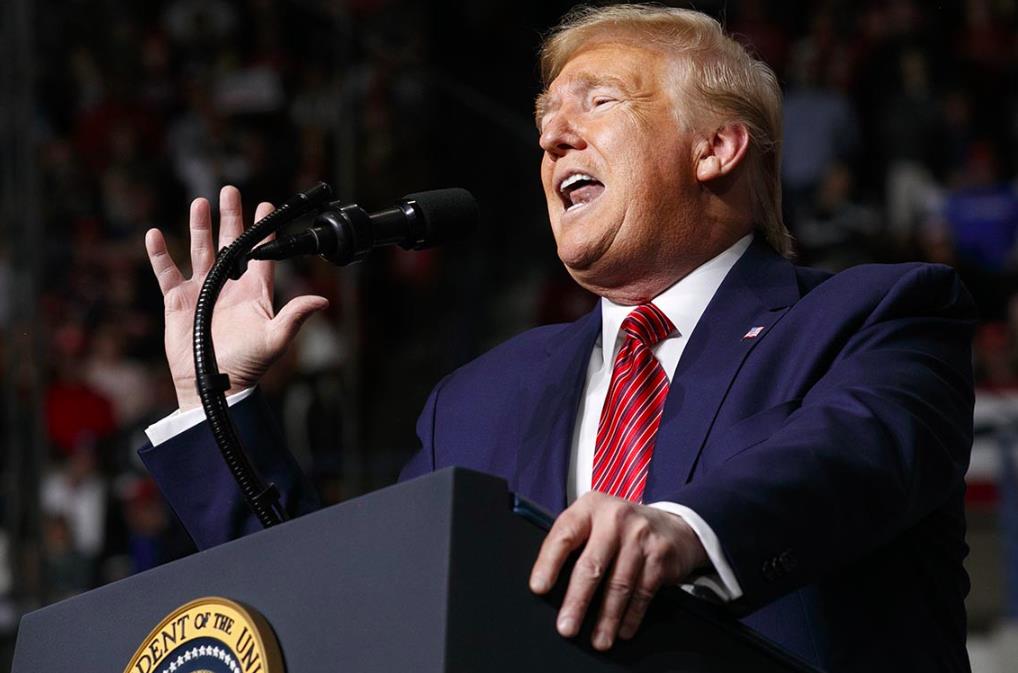 But at the same time, trump didn't say enough

In our country, you know, it may get worse before things get better, but it may disappear. We'll see. No one really knows.

In March 5th, novel coronavirus pneumonia mortality rate was raised by WHO in the face of the increasingly severe domestic epidemic, when Trump was interviewed by the media. He said:

I think 3.4% is really a false figure. At present, on the basis of my intuition, and based on a large number of conversations with many people engaged in this matter, he believes that the actual figure should be less than 1%.

Words are full of contempt for the epidemic itself.

In response to such irresponsible remarks, the Democratic Party of the United States and the National Education Commission commented that the president has no reason to spread such false information about this deadly disease.

When trump visited the headquarters of the Centers for Disease Control in Atlanta on March 6, he said that he was very talented in science because he had a scientist uncle. Trump used to say: 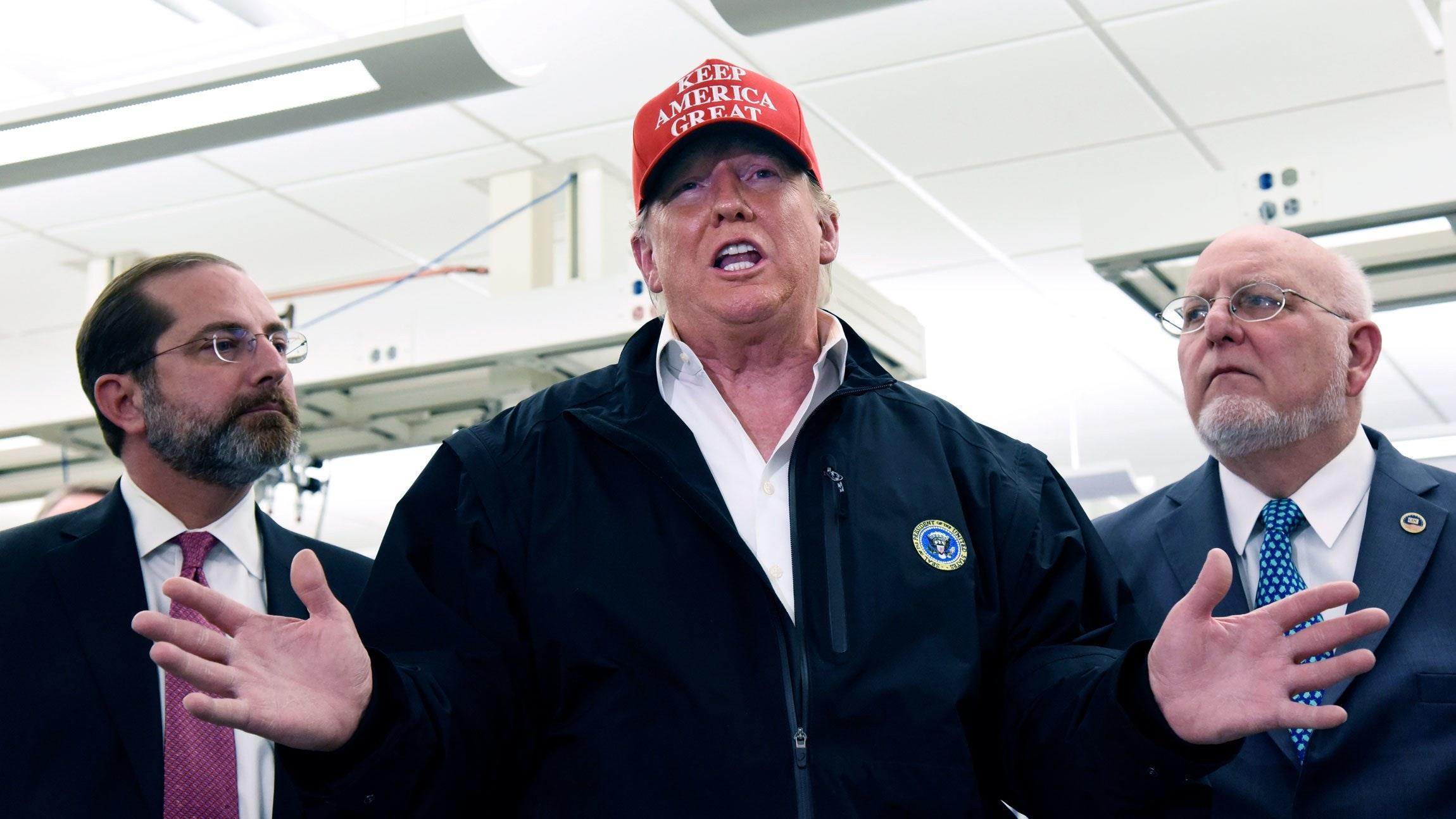 To this end, some netizens said:

It's not too late. Quit and become a professor at MIT. Maybe you will get the Nobel Prize.

However, on March 11, Trump's attitude finally changed and even sounded a bit cheeky as the situation became more and more severe.

Although Trump's speech on March 11 still had a human element to blame, he paid more attention to the epidemic than ever before.

The outbreak of the epidemic hit the US financial market again

Of course, there is a reason for the change of Trump's attitude.

Novel coronavirus pneumonia cases in the United States have been diagnosed in more than 1162 cases, including 37 deaths, by CNN PM March 11th.

In this way, Trump's speech failed to calm financial markets' worries about the economic slowdown.

Novel coronavirus pneumonia, which is worth mentioning, is Anthony Fauci, director of the National Institute of allergy and infectious diseases, said in a hearing in March 11th that the United States will see more cases and worse than it would be. He also said that the death rate of new crown pneumonia is at least 10 times that of the common flu.

When it comes to the extent of the U.S. epidemic, Anthony Fauci said:

I can't give you a number. I can't give you a ready-made number until we seriously consider how to deal with it. If we remain complacent and don't take really positive containment and mitigation measures, that number could rise dramatically, involving millions of people. 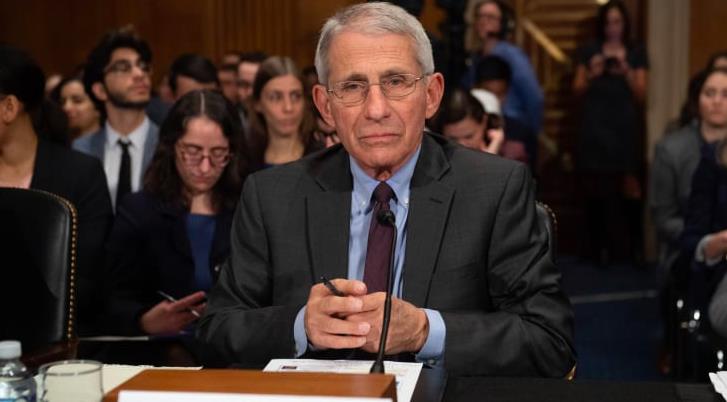 Finally, a question of thinking comes:

Related news
Google cloud has acquired cornerstone technology and the price has not been disclosed
Washington, hurry up! US government turns to apple, Google, Microsoft and other technology giants: Trump's embarrassment
TikTok America sell Google?
Google's Doomsday: exit China, and America
Why can't Google and Amazon play games well?
Hot news this week
13-year-old Chinese hacker capture a big Bune APP 3.5 billion users were sentenced: official response
Huawei applies for "Daxie" trademark, which has been applied for trademarks such as Cangli, Pangu, Luban, Hongyi
20 new e-commerce platform enterprises released the "China's new e-commerce industry healthy development initiative"
Buy chips on the black market at 800 times the price? Ideal Car denied that it had previously been exposed to a shortage of radar chips
Market Supervision Bureau: Improve the standardization of e-commerce main body
Director of the State Post Office: China will achieve the establishment of village express direct investment within three years
Is the card slow after upgrading Win11? Win11 has performance issues: Teach you to fix them
More than 550 suspects have been arrested after police cracked down on a gang known as "Ditui", which maliciously registered and sold online accounts
Huawen: Increase IPv6 + Technology Innovation Helps my country's continued leading the next generation of Internet innovation
Net-a-world Liu Chuanzhi annual pension of 100 million yuan, Lenovo Holdings dispelled rumors: serious misrepresusion
The most popular news this week
Tencent announced that it will set up a "personal information protection external supervision committee"
Douyin has cracked down on violent online comments, punishing nearly 300,000 accounts since April
Tesla: 10 new supercharge stations and 66 supercharged piles on the line this week
The epidemic is still serious: the United States announced that this is the condition.
Cool! Red Devil 6S Pro launched aerospace commemorative set: science and technology pull full
What did the three astronauts bring on their space trips? First official reveal
Is Amazon's penalty of 746 million euros for China by the EU to collect user data?
Wang Xiaochuan unloaded Sogou CEO Tencent PCG established "information platform and service line"
Apple warns of upcoming tax and price changes for App and in-app purchases
Volkswagen platform! Skoda