The machine will be released on March 26, and some information about P40 Pro has been announced. 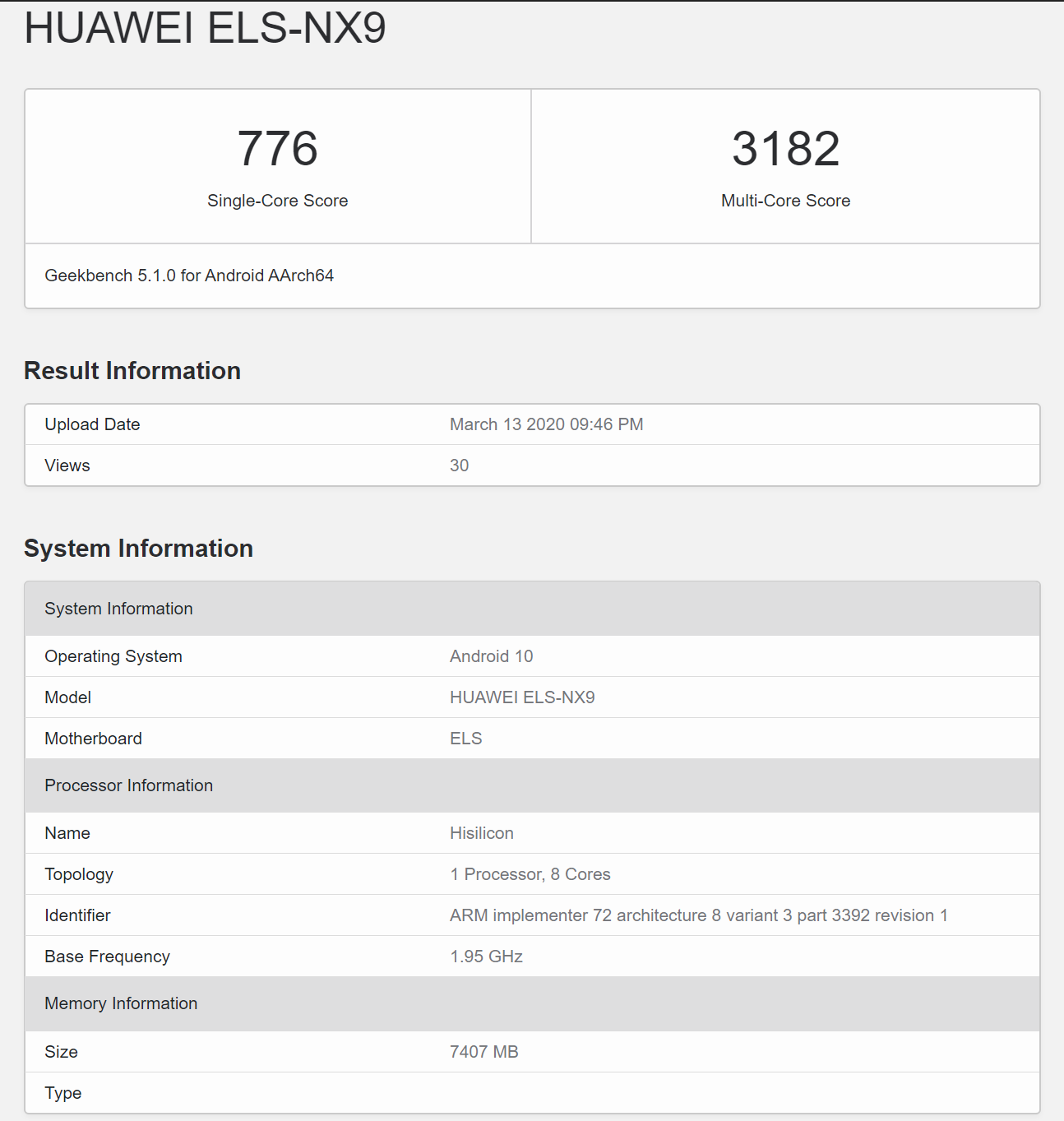 According to the exposure rendering, P40 Pro adopts a two hole full screen, which supports high refresh rate (120Hz in one word), matrix camera at the back and Leica five shots at the back.

As the toughest flagship of the P series, P40 Pro image is a big attraction of the machine.

On the other hand, officials in the trailer said

In terms of core configuration,P40 Pro may provide 12gb memory version. It is not sure whether P40 series will have 4G version at present.

Huawei is likely to sell the 4G version of P40 Series in some markets like the galaxy S20 series, and the Bank of China Version is expected to support 5g.

All in all, P40 Pro has a significant improvement in screen, image, network and performance compared with P30 pro, which is worth looking forward to. 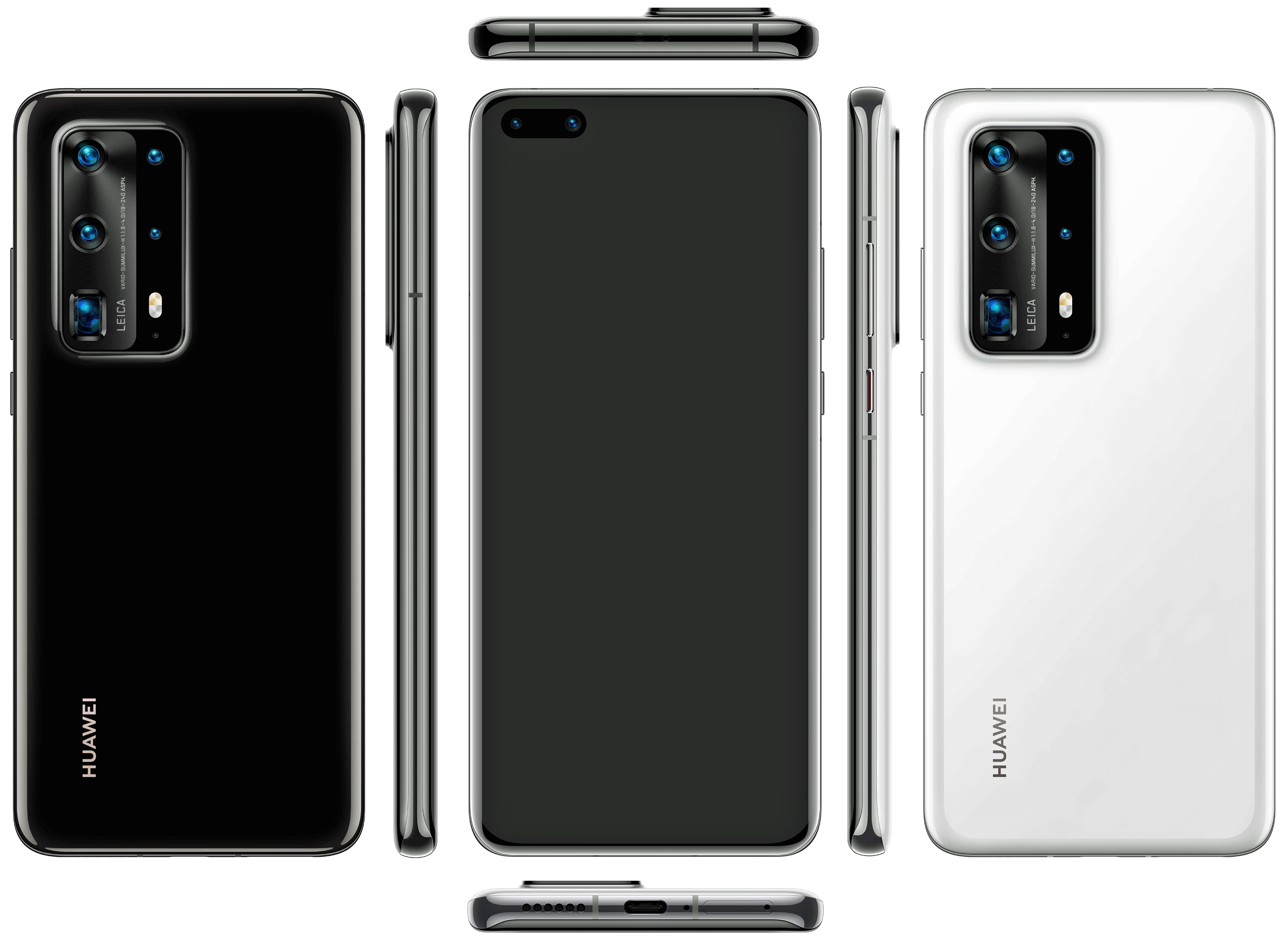