The domestic mobile phone brand seems to have agreed ahead of time to raise the price of the flagship model to four K to seven K, forcing Apple and Samsung, while Xiaomi, which has always been known for its cost-performance ratio, has also successfully broken through the 5 k mark, and Xiaomi's 10 Pro top version of 5999 yuan marks the Redmi. 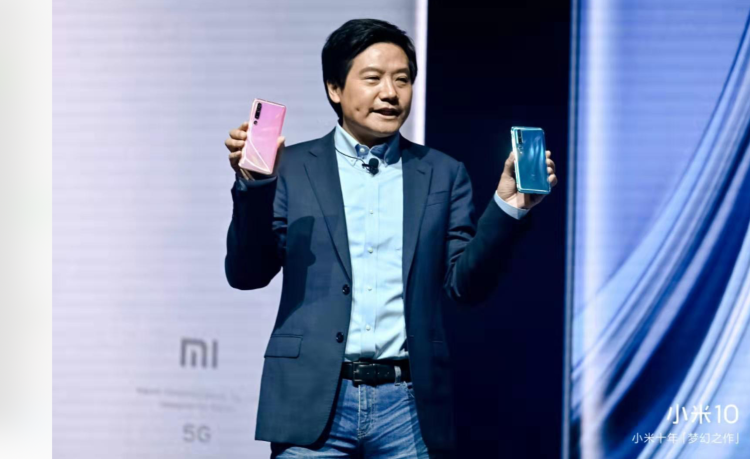 Ten years ago, Xiaomi, which was born in the sky, pulled down the price of domestic mobile phones almost by itself; today, Xiaomi, which is a heavy tree brand 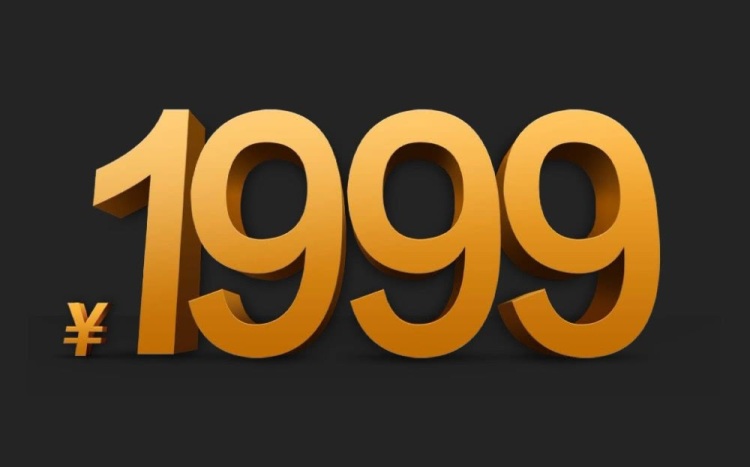 Pictures from the Internet

In April 2017, Xiaomi 6, the first one to carry Qualcomm's Xiaolong 835 platform, finally couldn't bear the pressure of cost and raised the starting price by 300 yuan. At that time, Xiaomi was more like a hero forced to go to Liangshan. Some of them were forced to do nothing but raise the price just to cope with the increasingly complex market competition and rising component prices.

February 2019, despite Xiaomi 9 The starting price of $2,999 looks slightly higher, but it is still a cost-effective flagship product, and the price range remains around 3 K, while the Redmi brand (formerly red rice) at that time has just announced its independence and officially opened Xiaomi Redmi dual brand strategy.

Until the second half of 2019 or five G of official business, domestic high-end flagship mobile phones generally maintained prices between three K and four K, with few more than four prices, when domestic mobile phone brands will be more or less cost-effective 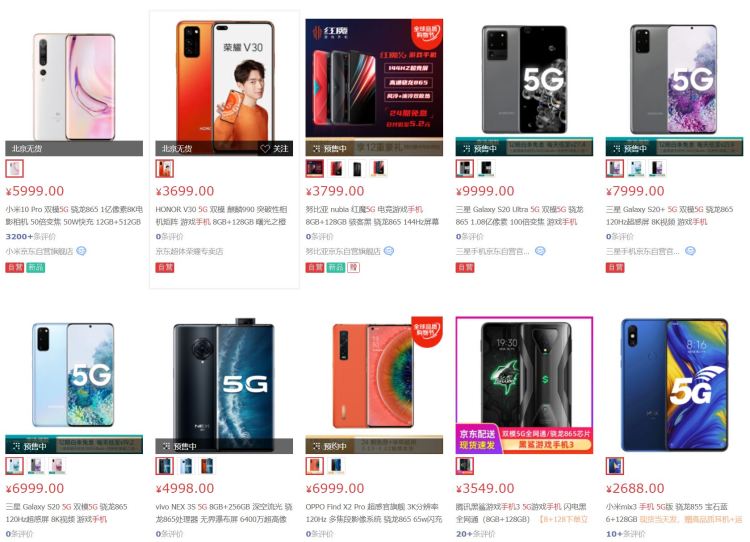 Overall, the current domestic high-end flagship mobile phone prices are mainly concentrated in the range of 4 K to 6 K, only the OPPO Find X2Pro reached 7 K, overall compared with 4 times the same positioning products higher than 1 K~2 yuan. Maybe someone would ask, it doesn't seem

Direct cause of component cost increase

First is the increase in the cost of G 5 chips. The dismantling agency TechInsights previously released Samsung Galaxy S20Ultra (12G256G) material cost data show that the cost of the 865 SoC of CellCellon is $81, basically consistent with CellCellon 855. But it doesn't include X55 because of Qualcomm's selling mechanism 5G the price of baseband ($5) and RF RF antenna module ($33), the total package price of the three is actually $140 5, which does not count as patent fees and tariffs (the same as other components below). Among them ,5 G technology patent fees are very complex, including Qualcomm, Ericsson and other manufacturers, including multi-party fees. 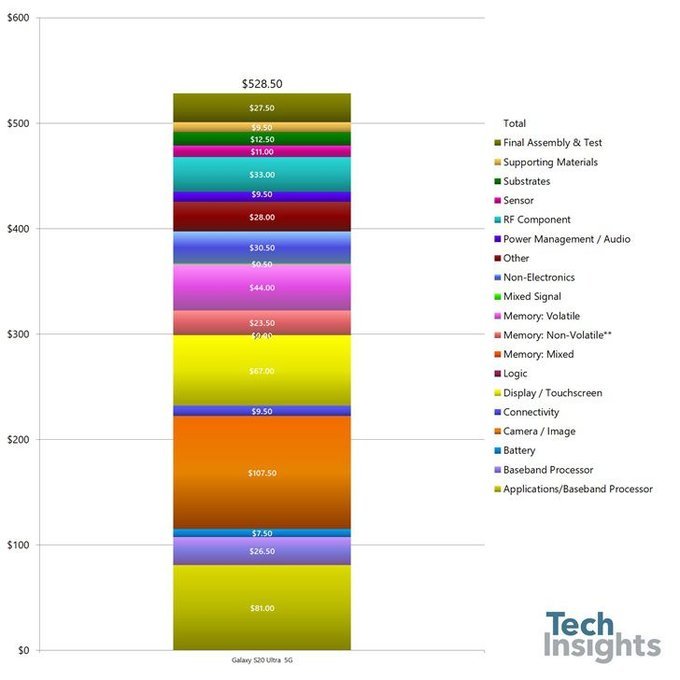 Therefore, the overall cost of Xiaolong 865 5g mobile platform is far more than 150 US dollars, about 1K yuan, which is about one time more expensive than that of the first half of 2019 (5g in China is not yet commercially available) Xiaolong 855 4G mobile platform without X50 baseband.

Secondly, the increase of camera module cost. As one of the most important functions of the smart phone, the quality of the camera has become a key reference factor for consumers to buy the machine. 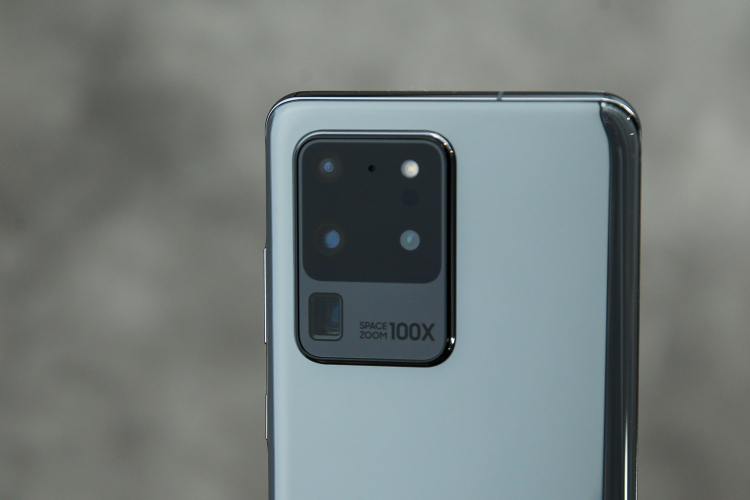 TechInsights data show that if the cost of the 865 platform is not combined, then the most expensive component of samsung's Galaxy S20Ultra is the camera module, which includes a rear 100 million main camera, which costs up to $107.5, or about 750 yuan. It is understood that the cost of high-end sensors is about 300 yuan higher than the middle end.

Third, the increase of screen cost. For a long time, Samsung as the main manufacturer of high-quality OLED curved screen smartphones are the most

Nowadays, with the continuous upgrading of cameras, the landing of 5g mobile phones, and the continuous improvement of manufacturing process and production capacity of OLED manufacturers such as Samsung, curved screen is not the most expensive component, but its cost is still not negligible. The cost of Samsung Galaxy S20 ultra curved screen is 67 US dollars, about 467 yuan. Because the AMOLED screens of Samsung mobile phones are all self owned, the cost is much lower than that of Xiaomi and other friends. 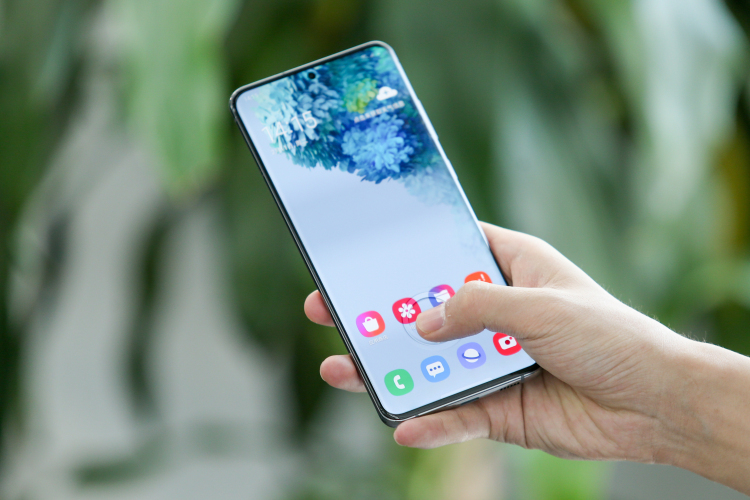 Consider the Xiaomi 10 series, which carries 90 Hz of high refresh rate screens that cost not only high fixed costs, but also tariffs, patent fees for Samsung, and screen opening fees. The addition of a high refresh rate indirectly led to a continued increase in the cost of samsung's high-quality AMOLED screen, after liu said he had already paid samsung $100 million in screen customization fees at the time of release of the plus 7 series, and its 2 K 90Hz high refresh rate screen did do well.

Fourth, it includes the cost increase of other components in the flash. In a previous report, Morgan Daheng, a market analysis firm, pointed out that the cost of flash memory chips for 5g mobile phones will be 1.85 times more expensive than 4G mobile phones on average. In addition, accessories including capacitor resistance and heat dissipation film materials will also be upgraded due to 5g technology, which requires cost.

Therefore, regardless of R & D expenses, patent fees, and tariffs, the growth of material costs alone has directly led to the direct growth of high-end 5g smart phones in 2020.

Analysis of other indirect causes

If we carefully calculate the material cost and selling cost of Xiaomi 10(12 G 256G), we will find that Xiaomi today, as Lei Jun said, is getting rid of it

Xiaomi 10(12 G 256G) costs about 3070 yuan, while the domestic price of 4699 yuan, can earn 1629 yuan, although this does not deduct patent fees, research and development fees and other expenses, but this profit is also much more than the former Xiaomi flagship model, so in addition to its own cost increase direct reasons, many invisible indirect reasons are also driving the wave of flagship models in the dark.

For a long time, the real high-end models in smart phones have been firmly controlled by Samsung and apple, two big international companies. One is the ever victorious general of Android camp, and the other is fighting against the whole Android camp on its own. Although Huawei has joined the echelon of the two early, but from the current international market, Huawei's own strength is slightly weak, and the lack of high-end market of domestic brands is deeply rooted. 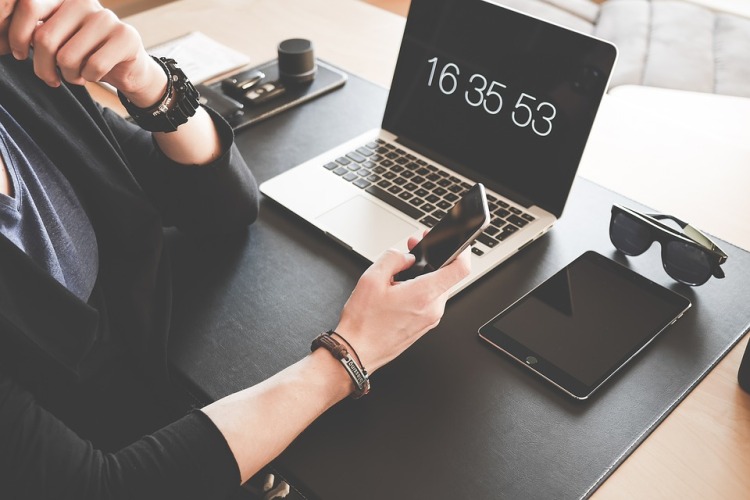 With the increasing international status of China's smart phone industry, this problem has finally been moved to the table in the early five G era, the replacement period of the four G era and the five become an important opportunity for domestic mobile phones to hit the high-end market, and the cost growth is undoubtedly a good one.

On the other hand, with the consumption upgrading brought by the continuous improvement of people's living standards, high-quality high-end models have become one of the important options for consumers to purchase machines. If they want to bring excellent flagship experience as much as possible, cost control under cost performance ratio becomes the biggest obstacle, which is why Lei Jun should put down the price limit. 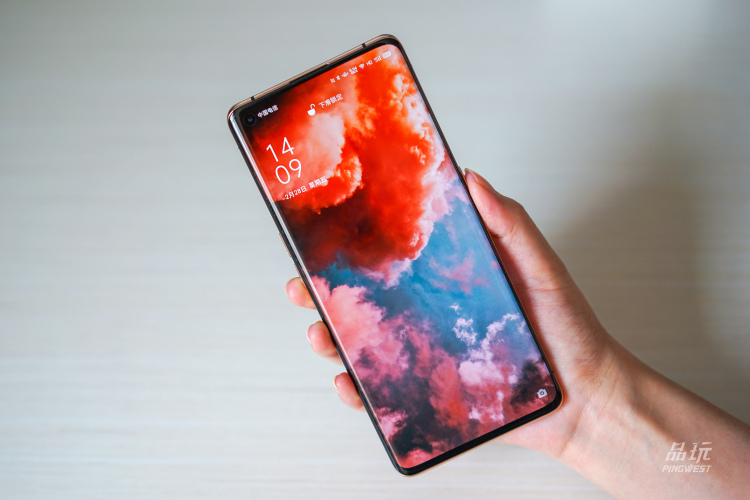 In the future, the high-end flagship mobile phone market may be, as Lei Jun said, not cost-effective, but still good price. As a matter of fact, while the current price increases G the top five domestic flagship models appear to be much higher, most models still maintain a good character, with only a few products increasing significantly.

Moreover, today's surge in prices that hit high-end markets is loyalty to the brand

However, there is still a big problem in the current price growth: China's 5g business is still in its infancy, and this wave of price growth may make some users keep waiting for the price of high-end flagship models to decline. Recently, a small-scale mobile phone budget research report shows that the number of users willing to spend 56000 yuan on a domestic mobile phone is still a small number, of course, this data sampling may be a little one-sided.

Said so many, the question came, you will choose to buy a price of 56000 yuan of domestic mobile phone?

Related news
One plus eight us successfully completed T-Mobile SA 5g network connection
T-Mobile beyond AT
Hot news this week
Titanium Media Publish Assesum: People's Bank: Digital RMB Winter Olympics pilot has entered the sprint phase; Tesla announced that 250,000 Powerwall energy storage power stations have been installed
Capital does not love SAIC, "flying" subsidiary, Jet Hydrogen Technology intends to go to science and technology board
Study on the sequelae of COVID-19 in the Chinese team: Shortness of breath, depression and other problems still existed nearly one year after discharge
Great Wall electric car goods wrong board! Little sister rights: female car owners are not stupid money
US media: If it is unable to quickly solve the problem of incomplete behavior in the company, the moving Blizzard CEO will consider resignation
Tencent responded to "APP to get ridiculous": Upgrade APP is now downloaded for user rights protection
Gree announced the implementation of the double-holiday work system Dong Mingzhu from the media voice netizen God reply
Wechat: It will not be possible to create an account for controlling comments and Revelations related to star artists
Netease Cloud Music will soon be listed on the back of 200 million monthly live users how to make money
The ninth batch of online anchor warning list announced Wu Yifan, Zheng Shuang and other 88 people in column
The most popular news this week
Huawei Watch GT 2/2E Upgrade: Download third-party apps
Miit: China's 5G terminal users reach 450 million! Accounting for more than 80% of the world
Sources say tesla's German plant will start production in December, while Volkswagen's Audi will start production of the Q4
The first batch of invited to become Apple ecological developers, Bunkes launched a variety of Magsafe accessories
Intel ignition level 56 core bubble! AMD can go to sleep
5G Core Standard Essential Patent Competition: Huawei Wins again!
MIUI development version upgrade! 4G was "discriminated against"
Tea Party CEO Tan Jong: Bringing together youth and women to build a new future for Asia
The birth of the Chinese own genetic variability is named "female 娲"
The most dead industry: the Internet can only row the second first thoughts