There are two kinds of Internet industry: Internet and A-share Internet 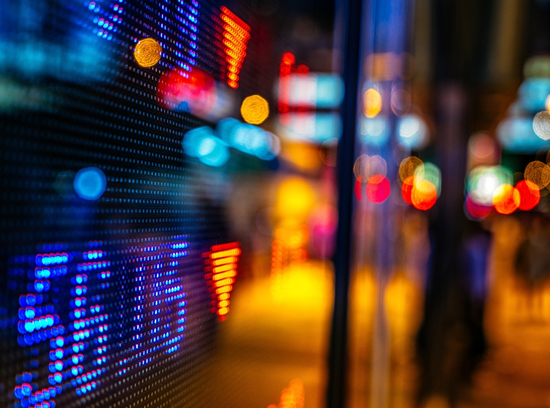 Q: how to get schizophrenia in the fastest time?

A: At the same time study A stocks, Hong Kong stocks and U.S. stocks in the general stock.

Q: I feel that the above methods are not fast enough. Is there a more efficient way?

If you're an Internet professional and often read reports from A stock market about the Internet/media industry, you' ll find their odd

What is the cause? If it's just the personal and even moral qualities of A investors and analysts, it's too simple, too crude unfair. Unfortunately, many people, especially Internet professionals, do see this. More than two months ago, an executive at an Internet company I admired said to me very seriously:

Embarrassed because I was a A analyst, I was waiting for him to say 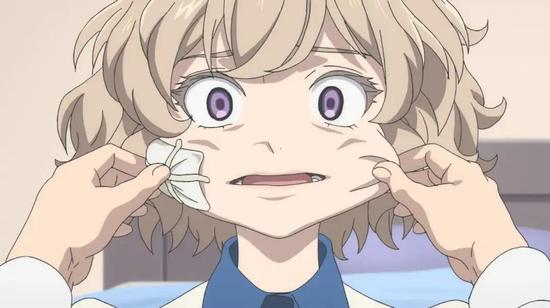 First, mainstream internet companies can not, and then are reluctant to, list A shares.

In the last cycle, A-share institutional investors were scared by some Internet companies.

None of these problems can be solved in the short term, so

Be able to meet early in entrepreneurship

As for Kochon, it's for semiconductors, communications equipment, enterprise software, etc.

Because of the high valuations of A media and internet companies in 2015, u.s. internet companies did seriously consider privatising their home listings, several of which were successful. But by 2019, the valuation advantage of the A media internet sector had largely been eliminated

For the mainstream Internet companies, there are too many troubles in A-share listing: issuing options (equity incentive) requires a long and painful review; the review of M & A activities is more strict; the review of refinancing is particularly strict; the dual equity structure is even more nonexistent. If none of the above can be done, what else can Internet companies do? Unless the A-share market can give a significant valuation advantage, unfortunately it can't give it for a long time.

So, the problem now is: in addition to content companies such as games, mainstream Internet companies can't and won't be listed in A-share; and A-share regulators particularly hate content companies, especially game companies. This is embarrassing. 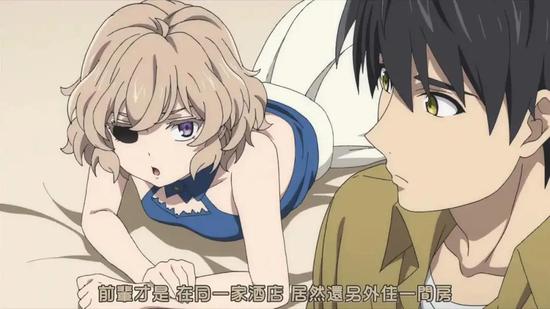 Second, in the last

From 2016 to 19, the A-share media internet industry experienced a terrible supermarket, almost every year to the bottom three of the market. Who can believe

In this case, if investors still want to make money in the media and the Internet, there is only one way: short speculation, speculation

To give another example: Some people insist that the headline to play games with Tencent, so to pay high prices 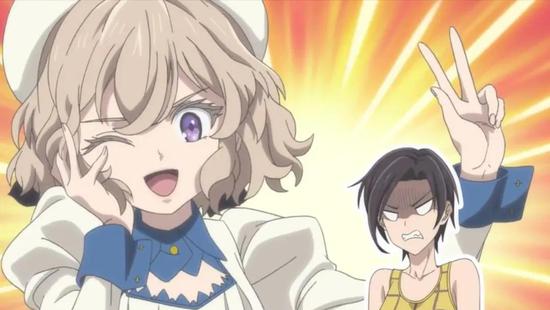 There is another problem: although experienced A-share investors, that is, the elderly who have experienced the last bull bear cycle, have been familiar with the routines of the A-share media Internet industry and won't take short-term stories seriously, there are still some less experienced people who cheat themselves in. Life is like a play, play is like a life, buttocks always decide the head. Outwardly strong but inwardly weak, not only do they think that Tencent games are paper tiger tigers not authoritative, but also Alipay and WeChat can easily be overturned, even Iqiyi and B stations can be surpassed by a new and unknown competitor.

Remember in 2015, I visited a network video platform that is much larger than Letv (name is not, anyway, just a few candidates). Letv was then one of the "BATL"" of A investors, a hot company with hundreds of billions of market capitalization. The people on that video platform said to me very seriously:

I was surprised to ask:

Is that not the case today? How many

Related news
Internet Archive: recording the forgotten Internet
IPhone users call Android Internet Explorer on their phones
Microsoft stops supporting Internet Explorer 10 of Windows Server 2012
Hot news this week
Young people can't change their mobile phones one brother pressure in the channel inventory up to 50 million
Chinese mysterious female rich 560 million buy European luxury homes: the full amount of cash is paid at a time
Criminal gang candid courier list takes the money 8 people to be arrested
Do you make feed after Yi Lord? Zhenghong Technology M & A has mystery
The first pop -up shop in the United States opened, Bubble Mart opened the North American expansion plan
The goose factory is finally making a move on the metasverse?
The 560m Chinese woman who bought luxury homes has also been involved in JD.com's investments in Tuniu, Vipshop and Fafa Qi
With this charging treasure that can legal "stealing electricity", I don’t worry about the mobile phone out of power
Son's bet that ARM's listing will boost SoftBank's stock price?
Huawei Hongmeng has become! Many mobile phone manufacturers will follow up with Hongmeng OS technology
The most popular news this week
A large number of QQ numbers stolen official announced the results of the investigation
Tencent said major shareholders will sell their shares for a total profit of about 24.5 billion yuan
Born with a silver spoon in one's mouth, IE finally why can't escape the fate of being eliminated?
The first batch of meizu free battery replacement models are announced: Meizu 15 and other five models are listed
Meizu official celebrate Flyme 10th birthday: More surprises, wait for August
The first batch in the country! "Main Driving Unmanned" Autonomous Driving is approved
IPhone 14 revealed the earliest early August mass production Foxconn a large number of recruitment: on entry to send 5400
700MHz gold band! China Radio and Television wechat mini program launched
China Radio, Film and Television has officially announced that ZTE will be the first group to support commercial 5G broadcasting
Japan's chip industry has a 35,000 talent gap? Tech giants warn