The new HuaweiP40 series will be released online on March 26, according to Huawei official announcement, and will include two versions, P40 and P40Pro (and foreign versions will also be available).

With the release time approaching, more and more details of appearance configuration are exposed. Now there is the latest news. Recently, a foreign telecom company leaked the detailed parameters of Huawei's P40 pro. 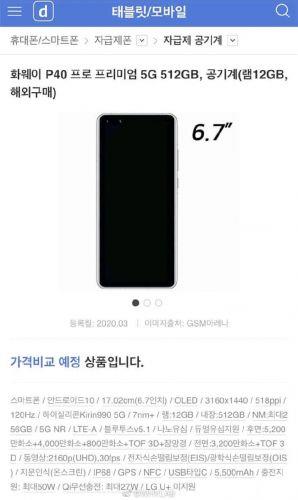 According to the information disclosed by Korea Telecom, it is basically the same as the previously exposed information. This model, known as Huawei P40 Pro premium, will use a 6.7-inch OLED screen with a resolution of 3160 x 1440 and a refresh rate of 518ppi and 120Hz;

In addition, both of them will be equipped with Kirin 990 chip, external Barron 5000 baseband, and support SA and NSA dual-mode 5g.

In terms of camera, P40 will post four shots, while P40 Pro is more radical. It will post five shot camera module, including a Sony customized ryyb CMOS with 52 megapixel, with a 1 / 1.33-inch background, a super wide angle lens, a macro lens and a TOF lens. It will also be equipped with a periscope telephoto lens, supporting 10 times optical zoom. 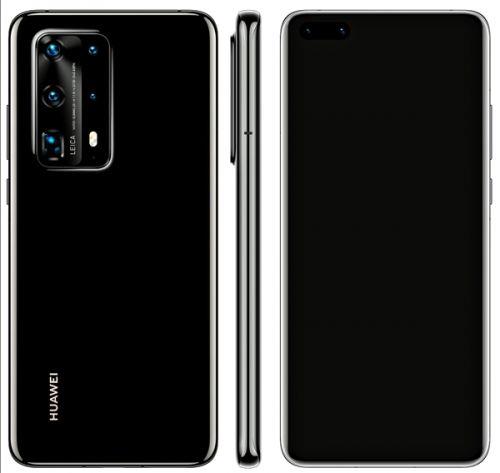 A new series of HuaweiP40 is expected to be launched on March 26 at the Paris Circular Network in France, claiming to be in use

At present, both models have passed the 3C certification. More details are waiting for us. 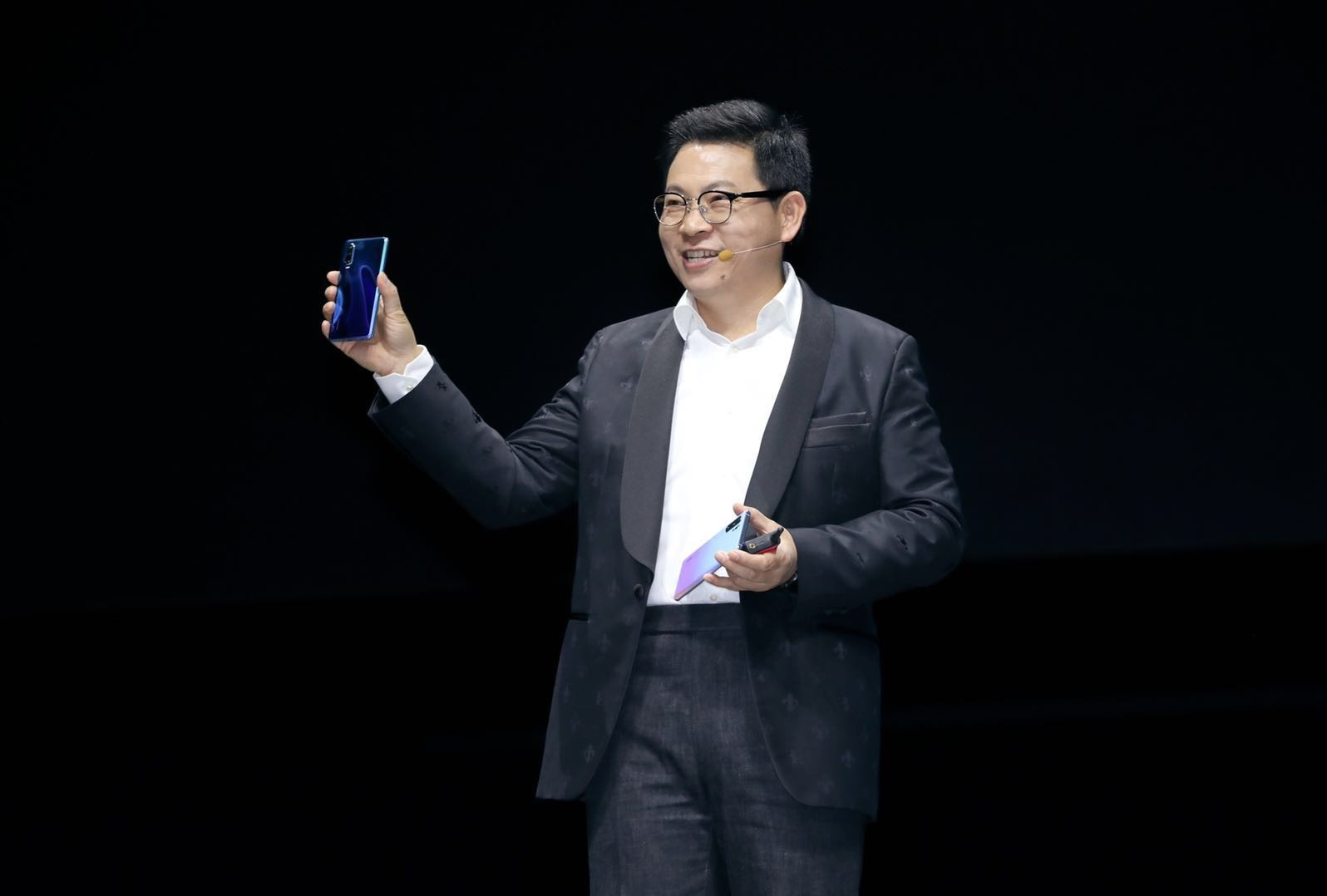 Related news
WE ARE BEST RELIABLE AND SUPPLIERS OF PAIN KILLERS WORLDWIDE
Are you OK？ Sogou input online "Lei Jun imitation" voice
HuaweiP40Pro'll have 120 Hz of diggers delayed until summe
HuaweiP40Pro quick review: a year ahead
beyond DxO current first! Deconstruction of HuaweiP40Pro Excellence in Image :10x Light becomes the
Huawei 5g is not the only one who wants to "cross the calamity"?
Are you looking for real spell caster to bring back your ex
We are the best producer of authentic counterfeit Banknotes,
Netizens opened the Xiaomi router 4 four years ago: I found "ARE YOU OK!!!"
Hot news this week
The developer of the dating app Tinder has reached an agreement with Google over billing rules for its app store
Red Elf Lightning erupts in the Himalayas Spectacular Spectacle: Experts Reveal What Exactly Is This?
The founder of the Internet Quick Hand Su Hua was taken away for investigation, and the fast hand responded: the news was not true
Or for Studio Display Pro, the release of Apple's 27-inch Mini LED-backlit Display has been delayed by October
One picture to understand! Blue Factory has issued 3 new machines in a row: self-developed chip blessing, the narrowest lower border
Tencent established a smart technology company in Chengdu, and its business scope includes Internet data services
Economist credit card monthly bill $11.4! Only paying for a purchase of Tencent Music, the account manager is busy "condolences"
I once touched the ceiling of the mobile phone screen! Well-known brands announced that the new flagship is the first to carry the Snapdragon 8+
Or has it been spread insidiously in Communities in Europe and the United States: Should We Be Worried About Monkeypox? Experts demystify
Huawei and the Chinese Academy of Sciences jointly developed the new 3D DRAM solution is expected to break through the key root technology of storage
The most popular news this week
China's PC and tablet market status quo at a glance Demand shrinks! Huawei, glory is eye-catching
Chinese director short film Cannes won the award: the cost of 5,000 yuan took 10 days to make the work super high reputation
Two new characters! Original Gods version 2.7 pre-download has been enabled
The 780 billion "oil leader" CNOOC rose and fell in the intraday, and the stock price hit a new high since its listing
The largest acquisition case in the history of 400 billion chips Chen Fuyang and Dell only used to meet
Visual China responded to 8 yuan Audi photo questioning: 1500 yuan for sale, the original author only received 2 yuan
Musk: The U.S. recession "is actually a good thing"
Online literature lost 6.2 billion yuan due to piracy last year? 522 online writers signed a petition against piracy
Baidu opened up nearly 15% and Alibaba opened up more than 12% in Hong Kong
Game cards sell crazy and make a lot of money! NV's fiscal first quarter revenue increased 46% year-over-year