Microsoft has released a variety of detailed specifications of the Xbox Series X, a variety of real-machine pictures, dismantling video has also come out. I believe that in addition to performance, many players for Xbox Series X face, figure is also very relevant. 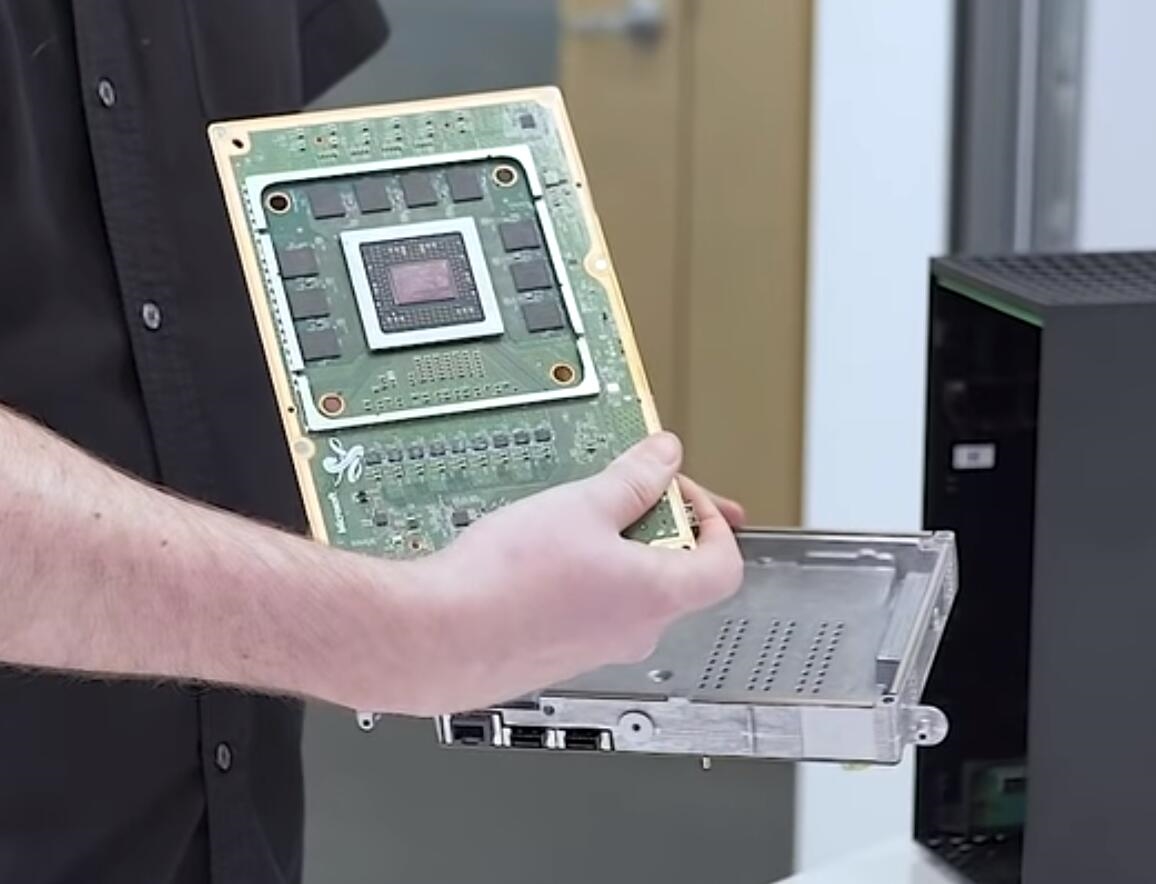 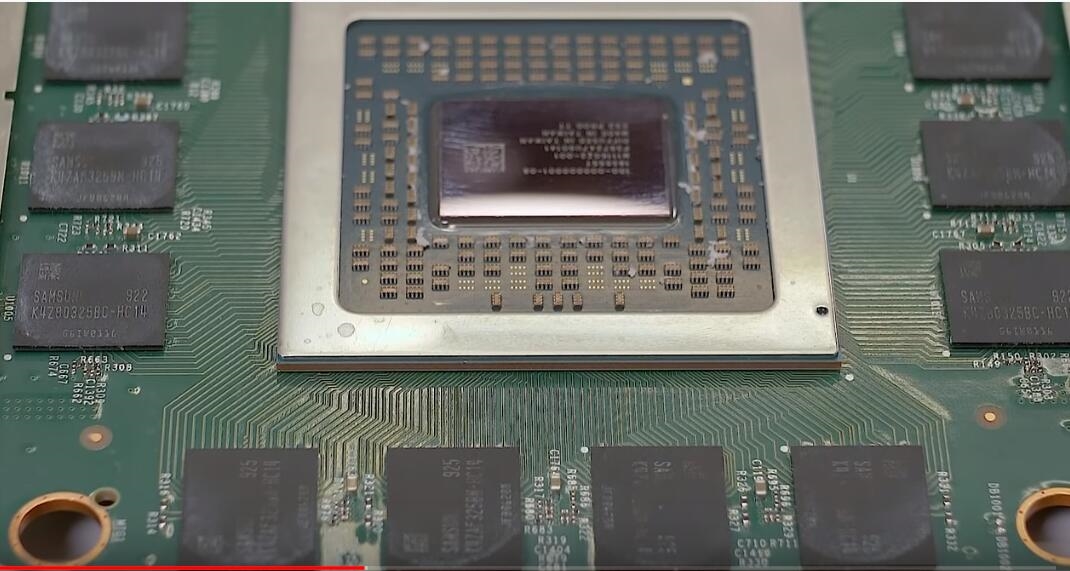 Xbox Series X a change to Microsoft's previous flat box shape, to the bottom of the square cube shape,Size 15.1

Compared to the Xbox One X、Xbox One S, generation, butThe volume has increased by nearly 60%, which can hold more and more powerful hardwareWeight increased by 20% and 50% respectively。 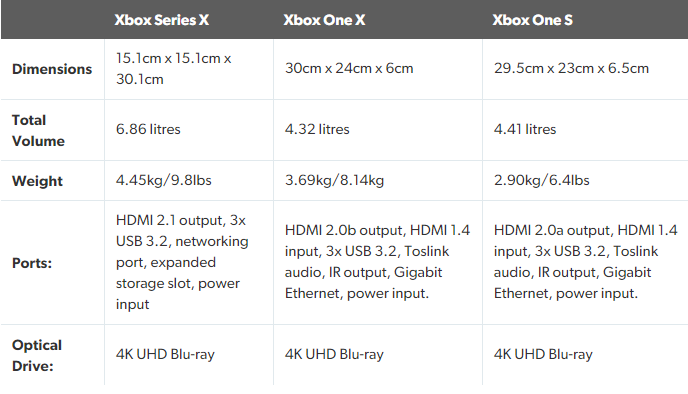 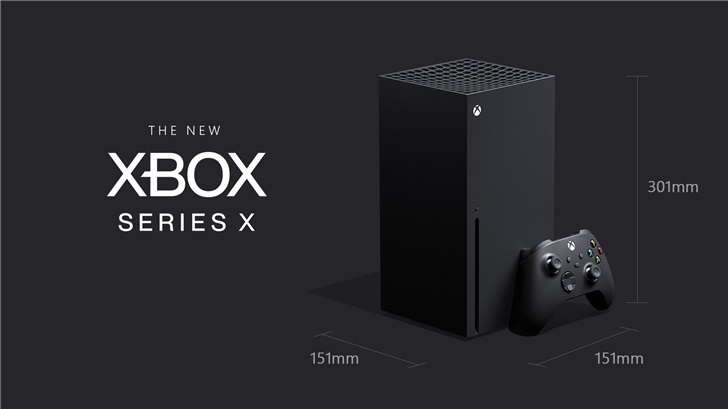 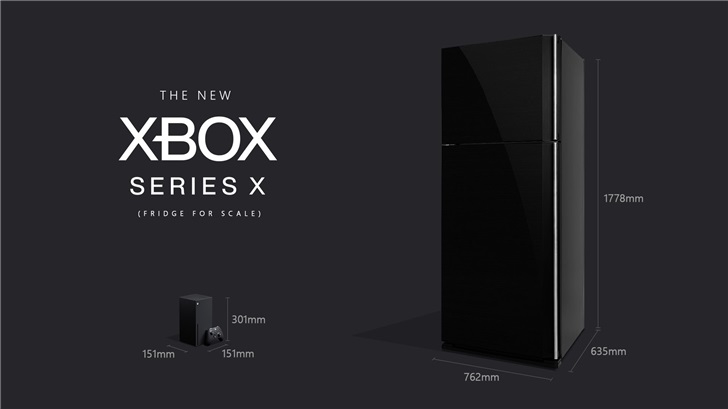 The interface type of Xbox series X is similar to that before, but the specification is upgraded to provide One HDMI 2.1、 three USB 3.2( not a generation), RJ-45.At the same time, an expanded storage slot is added, which can access 1TB capacity and run jointly with the built-in 1TB NVMe SSD, butInfrared is cancelled.

In addition, it is worth mentioning that from the rendering, the Xbox series X seems to have green LED light effect at the top, but it is not so, just a green plastic partition between the fan and the interior. 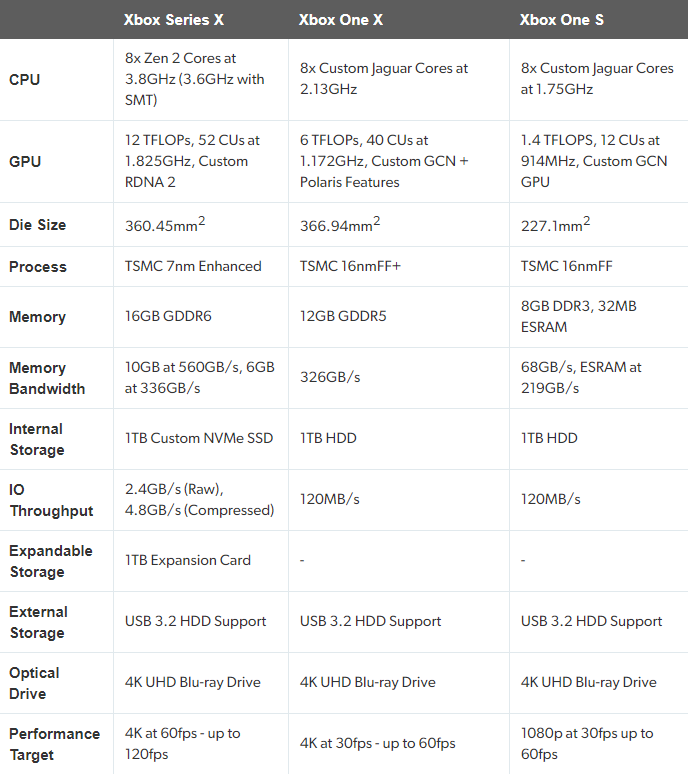 Oh, yes.The 16GB gddr6 video memory used by Xbox series X comes from SamsungHowever, it is not clear why the bandwidth is divided into two parts: 10Gb 560gb / s and 6GB 336gb / s.

But why is it designed like this? Why not show the back? 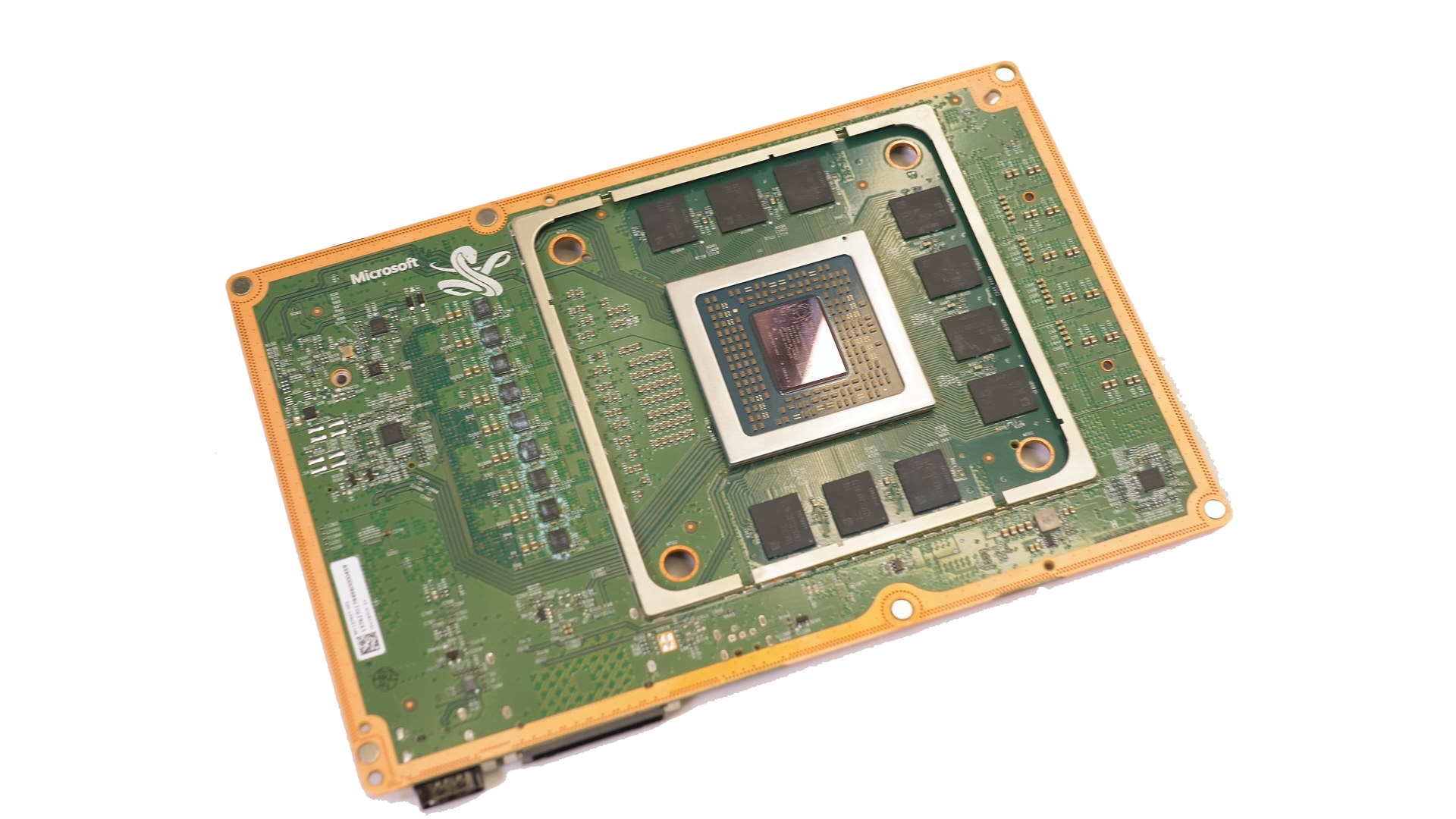 Related news
Xbox Series X will allow users to switch between multiple games
Microsoft: the new host is Xbox and series X
Microsoft announces Xbox series X configuration details: waiting for the game
Xbox series X R & D life cycle will be 7-10 years from 2016
Microsoft confirms Xbox series X no longer supports Kinect
World of Warcraft 9.0 expansion: Xbox series X?
Cheap Xbox series X confirmed: price may not exceed 2500 yuan
Microsoft revealed that the Xbox series s specification has three times the processing power of the Xbox one
The most powerful game console in the history of Microsoft! Xbox series X
USB charging Microsoft announces that the Xbox Series X "mini refrigerator" will be available in December
Hot news this week
Monkey acne cases have ranked first in the world that the United States has announced the emergency state of public health
Credit card points rule intensive adjustment online transaction points more "valuable"
High reserves and low cost experts: calcium ion batteries replace lithium batteries to stand up to the daily
Alibaba executives interpret financial results: the focus of the consumer side is no longer to attract new, but to do a good job in stratified operation
Losses in a single quarter of $ 23.4 billion a record, SoftBank did not carry the plunge of technology stocks and the devaluation of the yen
The prevention and control of the American Monkey epidemic has failed. What should I pay attention to?
Sources say Samsung's Galaxy Z Fold4 is going up in price: a 512GB top unit will cost more than 13,000
Is the micro -business headache? WeChat friends are suspected to have a big move: 7 can only be posted a week
Kuaishou launched a self-developed cloud intelligent video processing chip: The chip has been streamed successfully
The new product of Xiaomi MIX is coming: both internal and external dual -screen has been upgraded to make up for the previous generation.
The most popular news this week
Girls are the worst offenders: Put down your phone
Byte medical layout to take another step forward Internet enterprises to break offline needs long-term investment
Sony confirmed "Mysterious Sea: Thieves Legendary Collection" for sale during the year
Lenovo announced the rescue of the head show VR700: true 4K, support iQiyi network resources
20TB free! Ali Cloud disk full compensation 15 days super members
Than apple conscience! Moto's new flagship comes standard with 125W charger: half charge in 7 minutes
Wechat update 8.0.27 beta version: small program opening faster
Zte launches 5G smart helmet: Support voice control, gas detection and other functions
Meizu application Flyme Auto trademark: flyme is really going to get on the car
Do you get enough sleep every day? Girls get the worst of it: Put down your phone