Alibaba withdrew from Minmetals, a steel B2B company, after holding 44%

This article is from WeChat Public Numbe 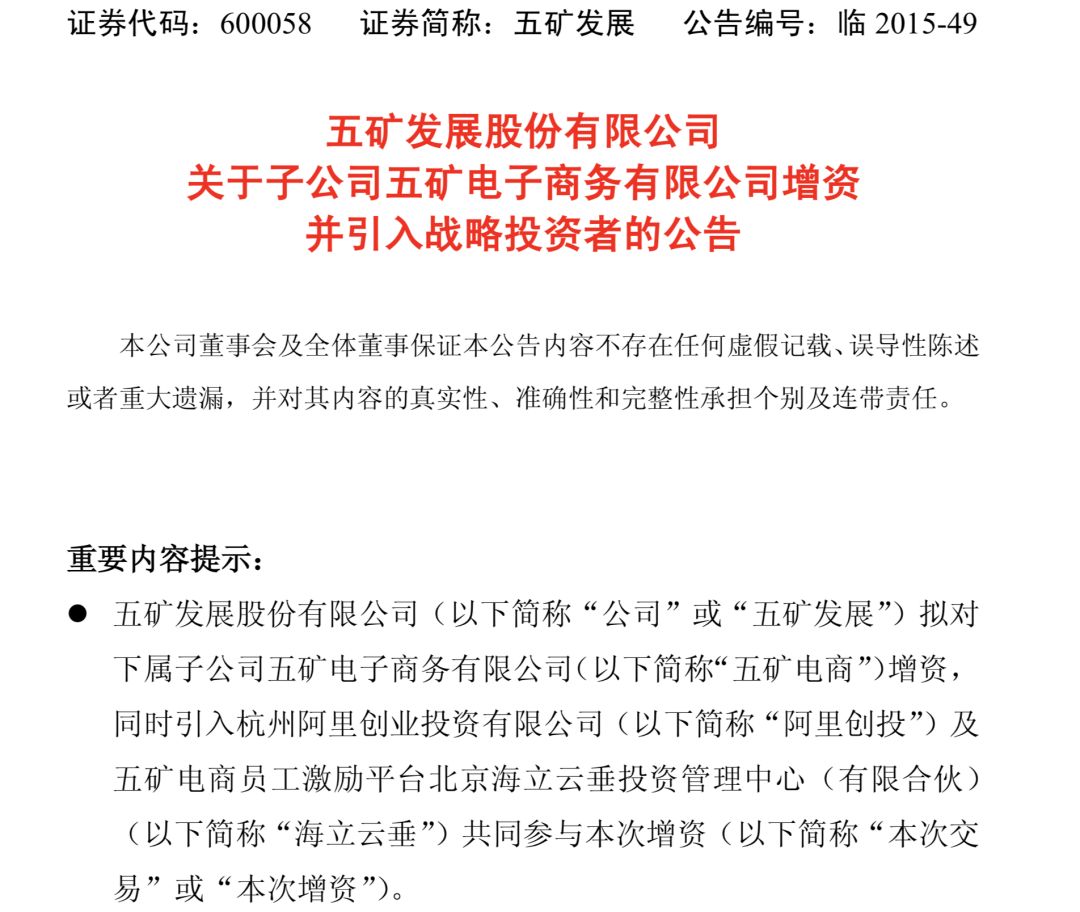 On December 2 of the same year, Minmetals Development and Alibaba held a cooperation conference. Zhang Yong, then CEO of Alibaba Group, said: 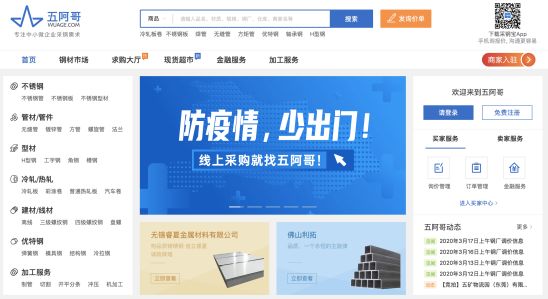 It is worth noting that Minmetals e-commerce operating platform

Perhaps Alibaba has been out for some time. 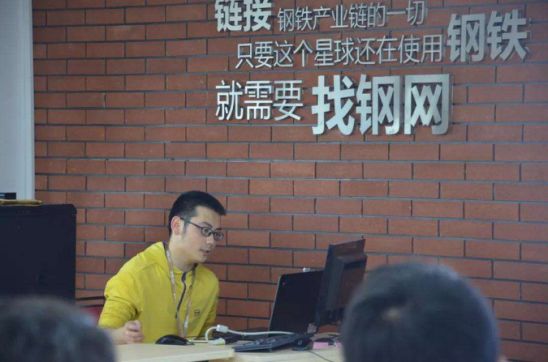 From 2011 to 2017, the company has completed at least six rounds of financing with Jingwei China, IDG capital, Huaxing capital, Sequoia Capital, Xianfeng Changqing, Zhenge fund and other well-known domestic VC investors, with a total financing amount of more than 2 billion yuan.

In June 2018, the company formally submitted its prospectus to the HKEx and heard it through the HKEx in December. On may 10,2019, a steel mesh was announced

On December 30, 2019, Moby, the domestic chemical e-commerce platform, was successfully listed on Nasdaq, becoming the first industrial Internet company in China to enter the US stock market. Moby's offering price was $5.38, and although it rose more than 100% on its first day of listing, two months later, its share price has plummeted to $1.62.

In other words, the domestic B2B e-commerce platform has not yet been recognized by the capital market.