NASA scientists say GPS can also be used on the moon

When astronauts return to the moon, they have a lot of work to do, the most important of which is to find ice. They need to navigate exactly where the ice is. But there is no earth like navigation satellite such as GPS in lunar orbit. So the signals from GPS satellites in earth orbitWhether it can be received and used on the moon?

Kar Ming Cheung and Charles Lee of NASA JPL have made some calculations, and they think they can. There are 81 satellites in the earth orbit, including U.S. GPS, European Galileo and Russian GLONASS. Most of them have directional antennas to transmit signals to the earth's surface, but these signals will radiate to space, and the signal strength is enough to be received by spacecraft near the moon.

A spacecraft in lunar orbit can receive signals from 5 to 13 navigation satellites at any time, and the positioning accuracy can reach 200 to 300 meters. The researchers believe that the accuracy of various methods can be further improved.

But after the astronauts land, navigation will be more difficult, and the signal will be blocked by barriers such as hills. NASA scientists believe that relay satellites in lunar orbit can be used as positioning beacons. 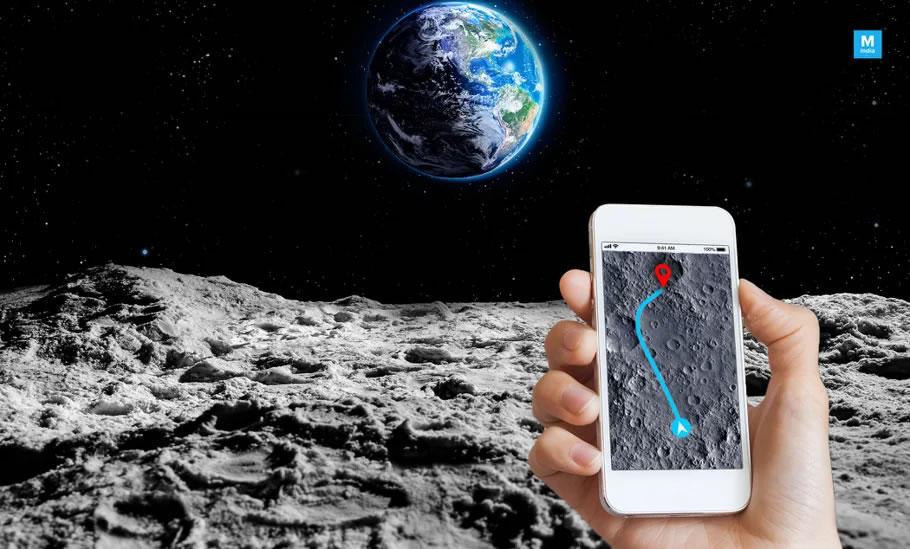