How to disinfect your mobile phone? 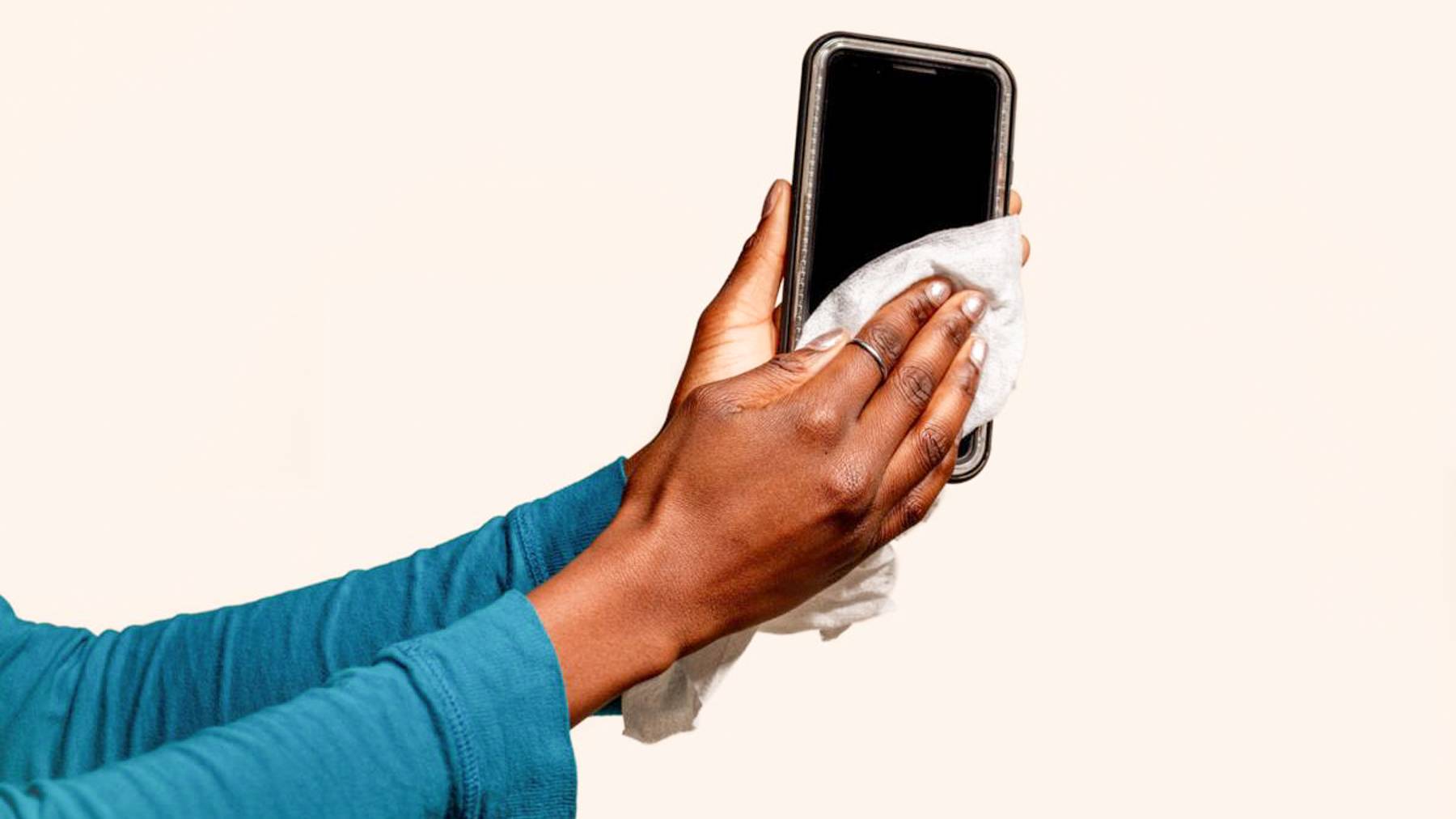 We always unconsciously touch our eyes, nose, mouth and other body parts. In the current epidemic situation, there is inevitably a risk of infection.

Therefore, professionals will suggest that you wash your hands and use alcohol free hand sanitizer or alcohol spray. Others say that wearing masks is not only for filtering the air, but also reducing the frequency of touching the face, so as to protect yourself from viruses.

But don't forget that your mobile phone is also the object you are most exposed to every day. How serious is this dependence?If according to the statistics of research company dscoutThe average user clicks 2617 times a day, while 10% of the heavy users even click 5427 times.

It seems that it is not an exaggeration that we regard mobile phone as an extension of human body.

If you want to do a good job of cleaning and disinfecting your mobile phone, you may want to know what needs attention before you start. 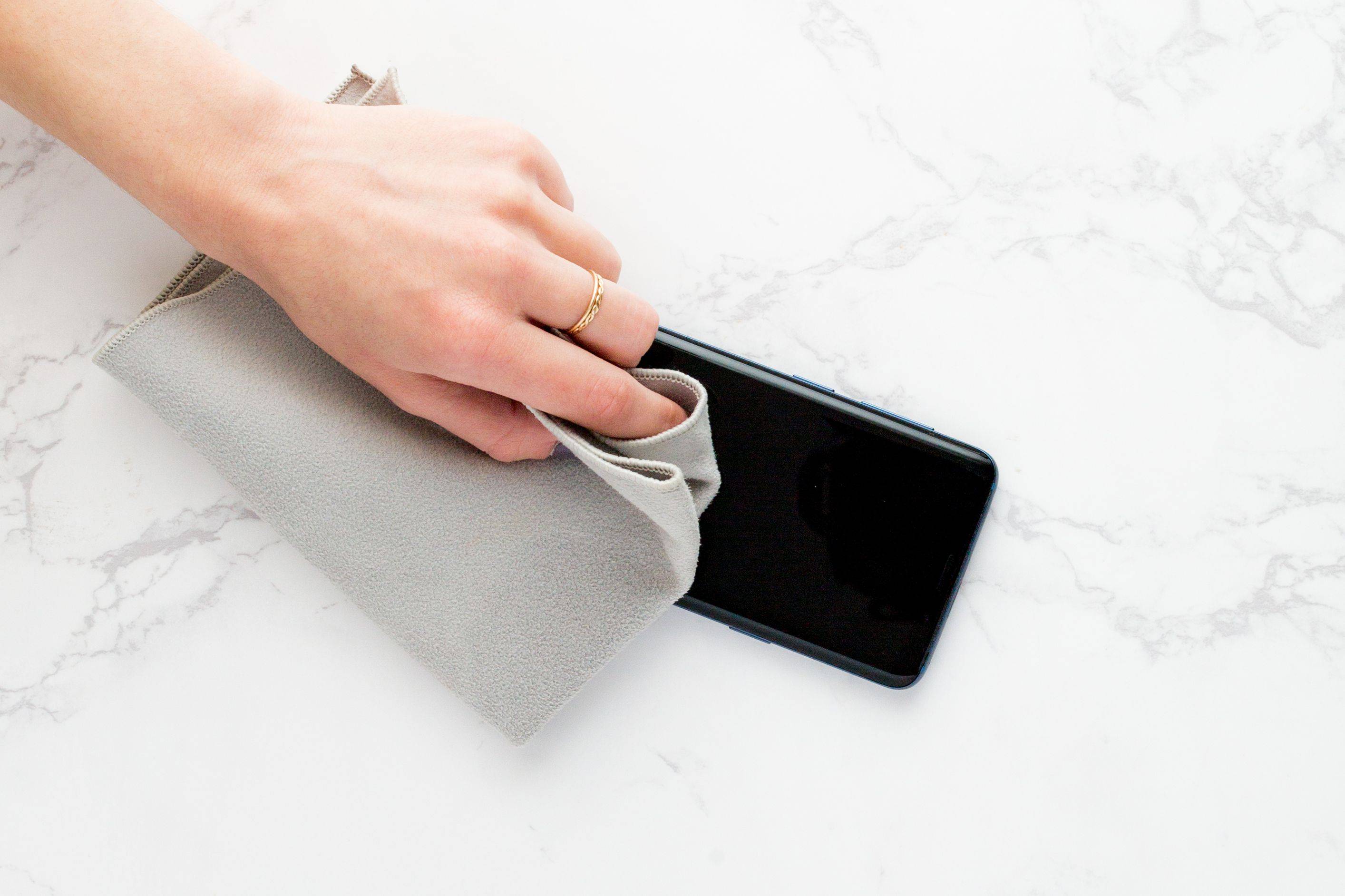 Whether to use alcohol to wipe the mobile phone or not is probably the first concern of many people. Previous manufacturers, including apple, have said that they do not recommend users to directly use detergent with irritant solvent for mobile phone cleaning.

The reason is that some cleaners or disinfectant wipes may contain a high concentration of alcohol, which will cause the drainage layer or hydrophobic layer on the screen of the mobile phone to fall off, causing irreversible damage to the screen. 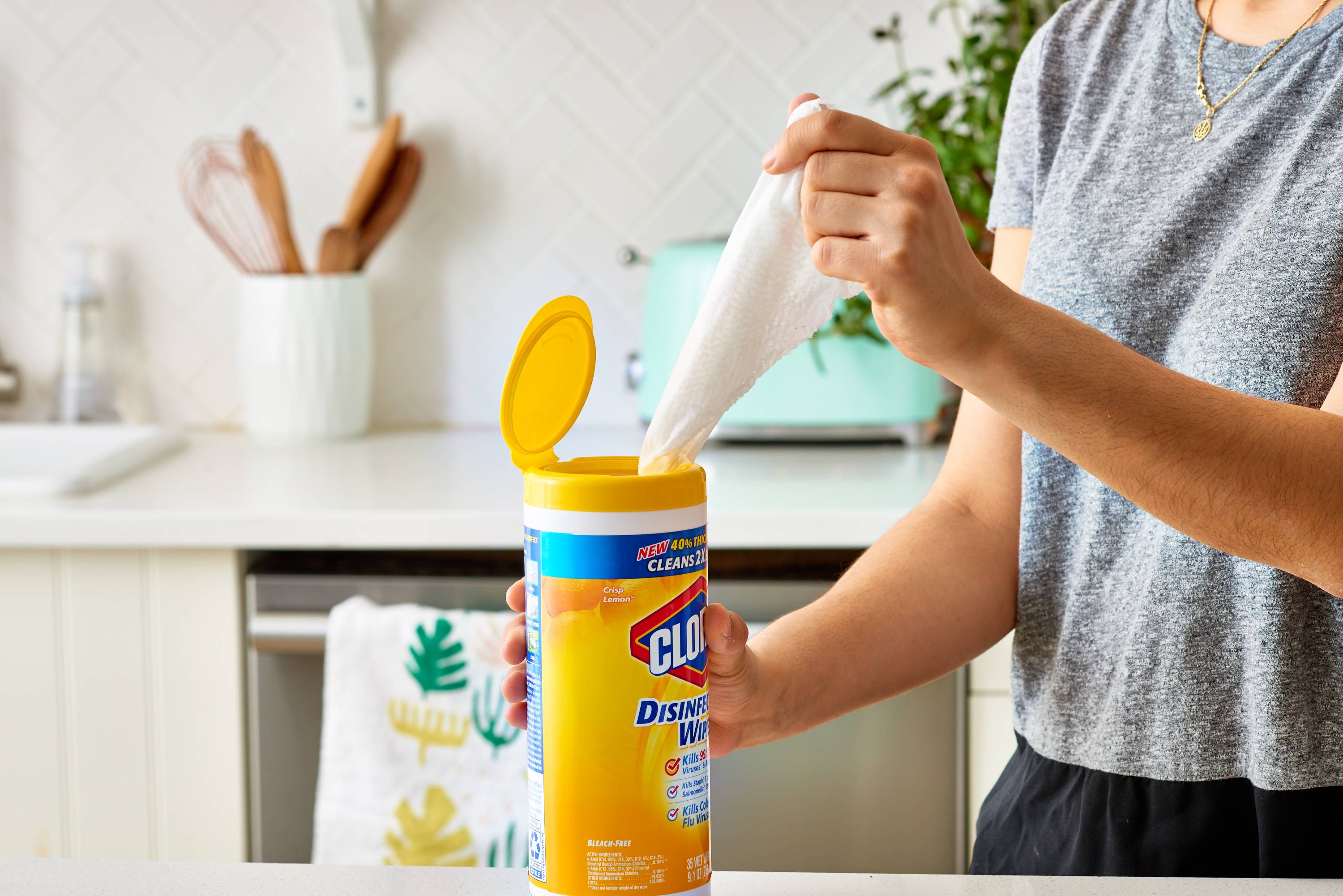 But recently,Apple updated its device cleaning guide on its website, indicating that the user can use "70% isopropanol wipes" or "Clorox disinfectant wipes" to gently wipe the hard and non porous surface of the product, such as the display screen, keyboard or other external surfaces.

The term "70% isopropanol" here refers to a daily care disinfectant on the market in the United States. It's similar to ethanol. It's also a kind of medical alcohol, but in addition to 70% concentration, 60% or as high as 91% concentration.

In other words, in China, we see more disinfectant alcohol with a concentration of 75% in supermarkets. We should pay attention to it when using it on mobile phones. 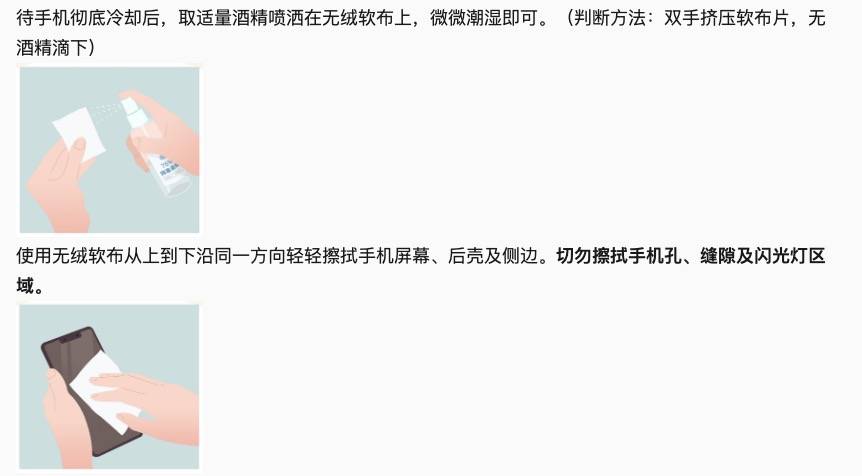 I also read the "mobile cleaning" guidelines of several other mobile phone manufacturers.Huawei said on the official pageThe user can spray a proper amount of alcohol on the lint free soft cloth, and then gently wipe the screen, back shell and side of the mobile phone, excluding the cell phone hole, gap and flash area. 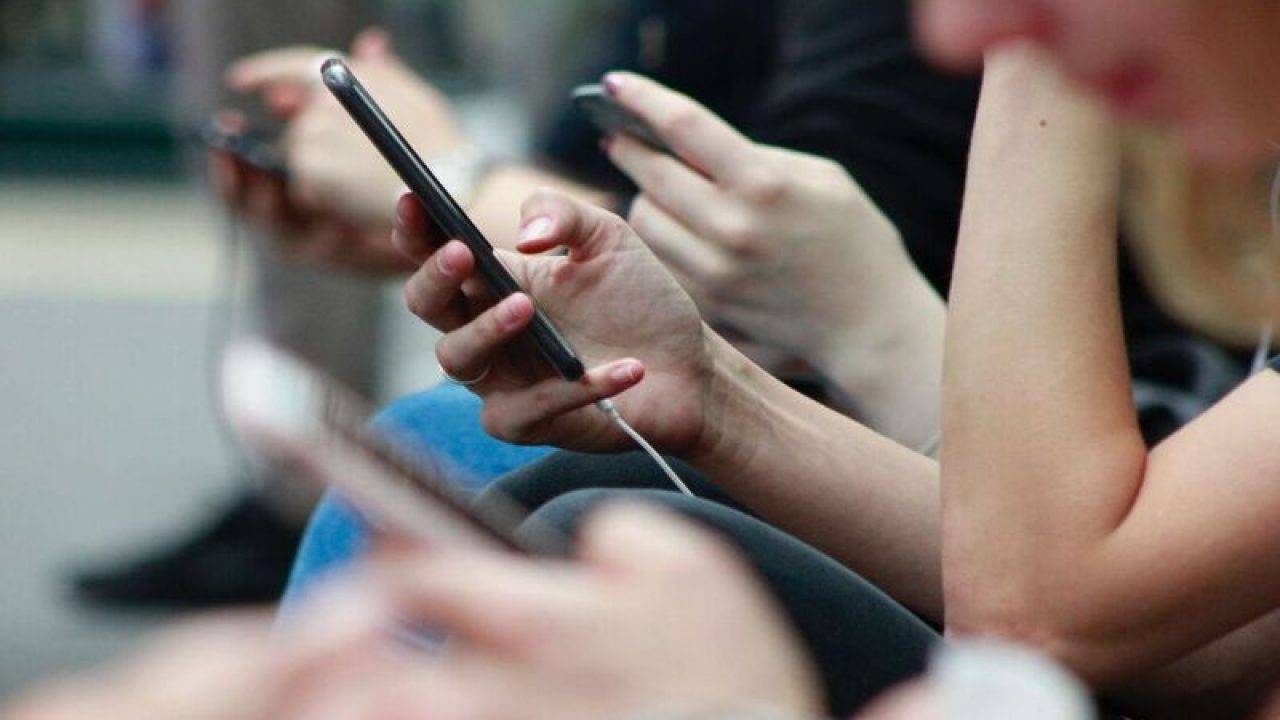 Next is Google'sCleaning pixel phones"On the page, Google also recommends using a lint free soft cloth to wipe the phone, and not using wet water most of the time. If there are stains on the screen, you can consider using a special screen wipes or lens cleaners, while the mobile phone side and back can also use wipes stained with soapy water.

Specifically, when it comes to disinfection, Google says users can use ordinary household disinfectant wipes, or 70% isopropanol wipes, but do not allow cleaning wipes that contain bleach. 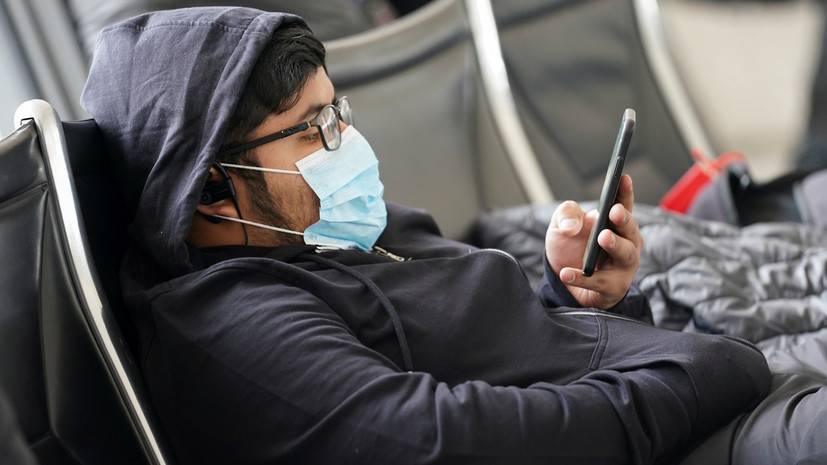 But Samsung customer service also added an exception, which is the mobile phone film. If you have the habit of applying film frequently, you can use alcohol containing wipes to wipe the screen part boldly. Anyway, if the film is damaged, replace it. 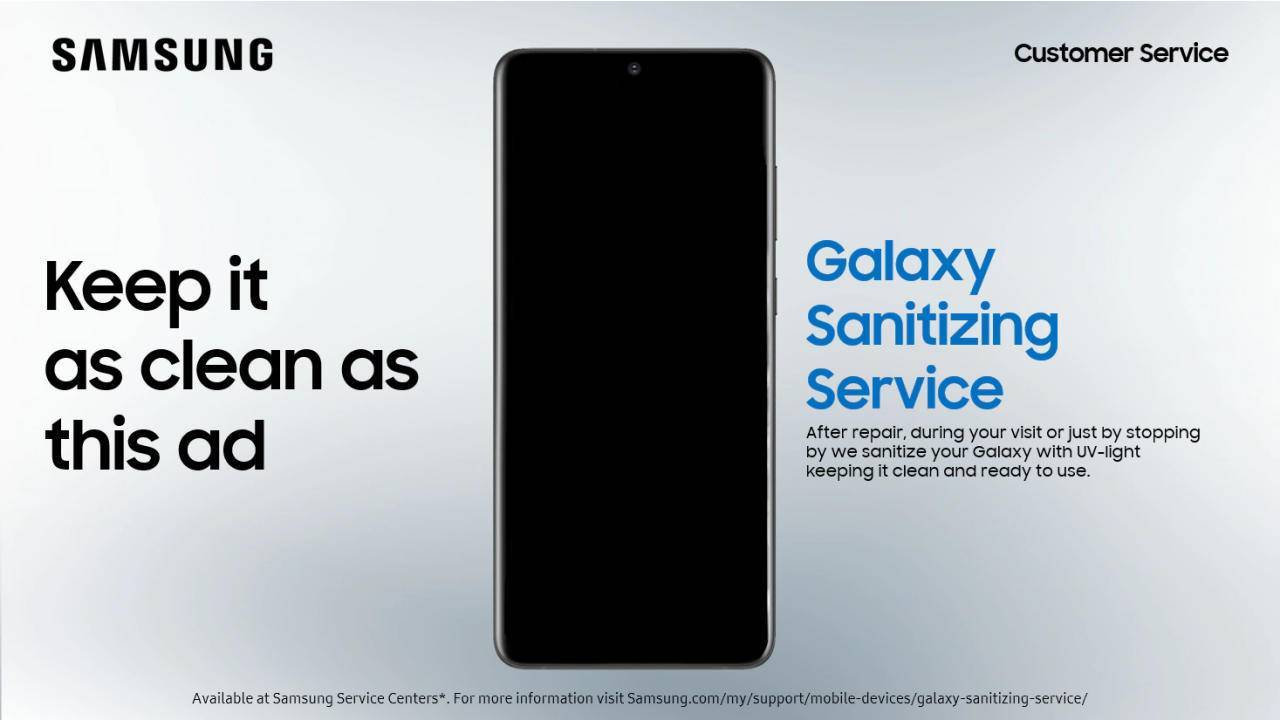 Another effective way of disinfection is to use ultraviolet light.

Recently, Samsung has launched the "three star" program in 19 regions around the worldSamsung mobile phone disinfection Service" It is reported that offline stores in these areas will use UV-C short wave ultraviolet disinfection lamp to disinfect users' mobile phones, rather than detergent with irritant solvent, so that mobile phones can be cleaned in a dry state.

At the same time, a section calledPhoneSoapBecause of the epidemic situation, the sales of UV disinfection boxes of "have increased rapidly overseas. The company claims the device can kill 99.9% of the common bacteria, such as E.coli and Salmonella, that attach to the surface of mobile phones, but has not yet tested for the coronavirus. 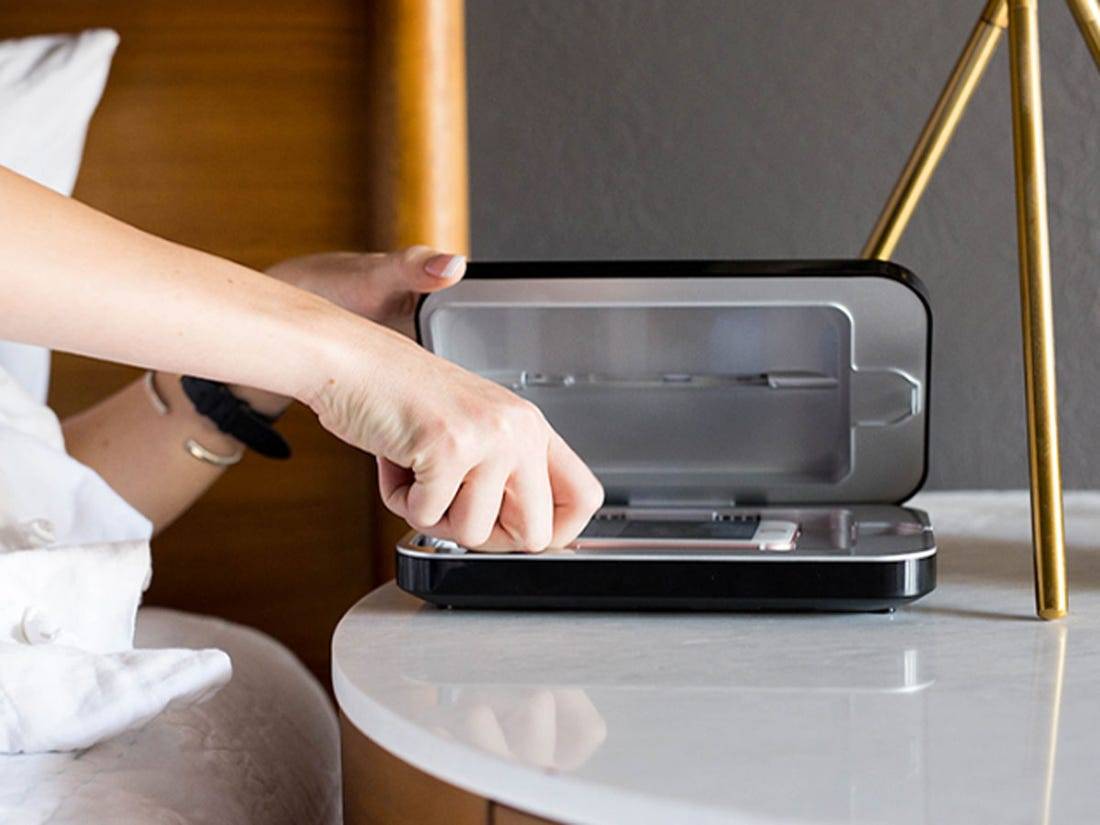 Some researchers believe that due to the influence of irradiation intensity and irradiation time, small boxes such as phonesoap can not completely eliminate the coronavirus in a short period of time. Unless users allow their mobile phones to receive more than two hours of irradiation, the dose is not enough.

In contrast, experts believe that using a minimum concentration of 60% alcohol to wipe the mobile phone may be a more practical disinfection practice.

According to the statements of several manufacturers, the simplest and safest way to clean and disinfect the screen is still to directly use a soft lint free cloth or microfiber cloth with clean water. Of course, you can also directly use Zeiss or iklear's special cleaner.

As for the further disinfection work, the use of disinfectant wipes with a concentration of less than 70% alcohol can be considered for wiping, but it is still recommended not to over wipe, because this will also cause screen damage. 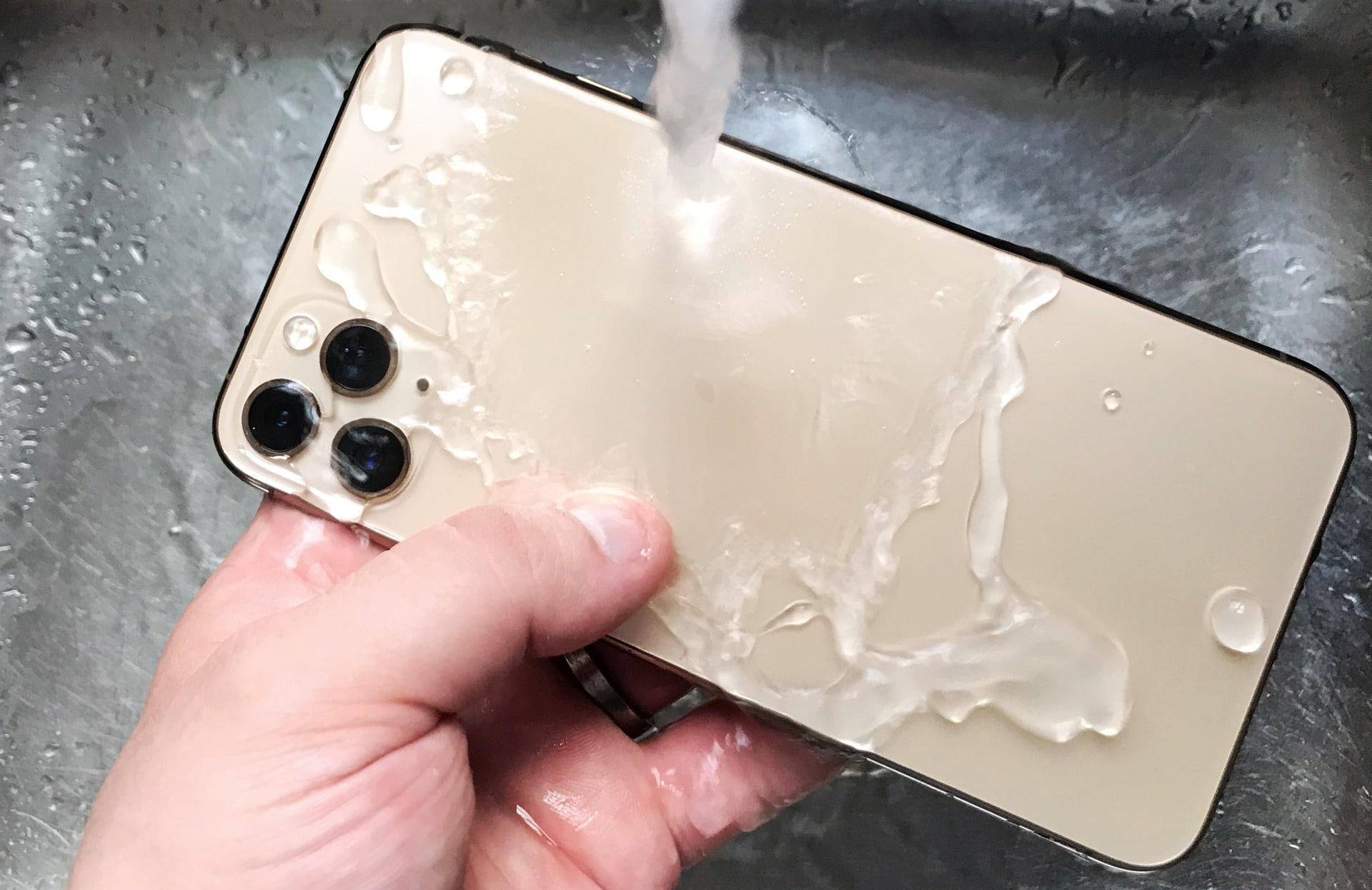 It is not recommended to directly throw the mobile phone into the water or wash it under the faucet. Even if some mobile phones support IP68 waterproof, it is still necessary to avoid moisture on the speaker, data interface and other positions when wiping, or let the liquid penetrate into the mobile phone through the opening.

It is reasonable to use a dry flannelette to wipe the mobile phone after you have wiped it with a clean wet towel, and avoid water stains on the glass.

Some people may think of using rough cloth, towel, paper towel, etc. to replace soft flannelette, but these items are also not recommended by apple, mainly because the surface of ordinary paper towel is rough, if you wipe the screen for a long time, there will be the risk of scratching. 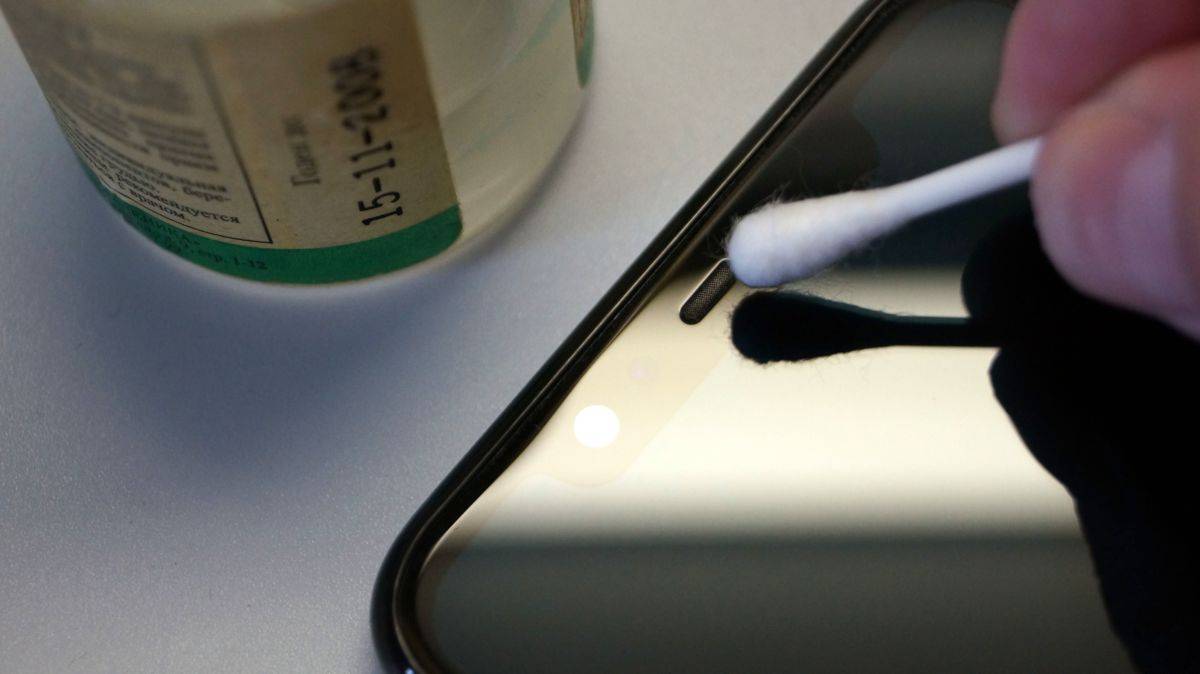 For the dirt in the earpiece, loudspeaker and interface gap, the thin cotton swab is the most easy to find tool. You can also use the adhesive "blue butyl rubber" to solve it. I personally don't recommend the use of toothpicks, paper clips and other sharp objects for processing, because carelessness may damage the earpiece or interface contacts, of course, you can also trust your own processing technology.

In addition, spray, bleach abrasive and even detergent detergent can not be used directly on mobile phone, which is also considered the existence of screen oil layer. If the sparse oil layer is exposed to alcohol and other chemicals frequently, the coating will fall off faster.

Cleaning your phone doesn't mean you're completely virus free. By contrast, frequent hand washing, wearing masks and staying away from crowds may be more helpful in reducing the risk of disease.

But if you can, wipe your mobile phone more and create a clean living environment for yourself, which is also icing on the cake.

Related news
HOW TO GET BACK YOUR EX IN LESS THAN 24HRS
How i got my husband back after breakup
{{^$SURE DEAL 100%$}+27670236199 HOW TO JOIN ILLUMINATI??
How i got back my Lover
How to stop a divorce
+2349031459947 # HOW TO JOIN OCCULT WITHOUT HUMAN SACRIFICE
#/#+2348034806218## HOW TO JOIN ILLUMINATI FOR MONEY,POWER#/
HOW TO GET RICH IN JUST 3 DAYS
HOW TO JOIN ILLUMINATI +27717917137whatsapp
Hot news this week
Kuaishou launched a self-developed cloud intelligent video processing chip: The chip has been streamed successfully
Ministry of Public Security: Single telecommunications network fraud continues to cause 40 % of all electrical fraud cases
Special price "kill ripe"? Bike-sharing platforms have different prices for the same package for different users
A tech company in Shanghai has been fined 220,000 yuan for swiping orders to improve its ranking on Yelp
Text message color, picture quality compression! Google calls out Apple for improving cross-device messaging
Alibaba: Shareholders SoftBank will settle in advance for advanced payment in advance involving a maximum of about 242 million ADR
It is also the collapse of the mine card: NVIDIA graphics card plummeted, AMD graphics card increases against the trend
Gaming phones also have optical shake protection: a 50-megapixel large-background master camera on the Rescuer Y70
Musk's eyes! Lei Jun released a full -size humanoid robot Xiaomi self -developed strength explosion table
Biden signed a chip and scientific bill, a video call of WeChat iOS internal test suspension window, the advanced CPU caused Win11 to be difficult to use, Huawei new machines enter...
The most popular news this week
Economic Daily: US Chip Act will not stop China Chip!
Because of violating consumer law, Google was fined about 288 million yuan
Global e-commerce revenues may shrink for the first time
Apple's M2 processor is coming down: The iPad Pro 2022 is scheduled to ship in October
Are the suitcases hot? Meteorologist alert, the climate crisis is here!
Has been taken 4 pins, the new crown vaccine, the American Pfizer CEO is positive: taking special effects medicine
A fire broke out in Nintendo Japan headquarters, and the news said that it was caused by the charging electronic device
YouTube has been revealed as early as this fall to launch an online store to support streaming platform subscriptions
Video game company Unity rejected AppLovin's $17.5 billion takeover offer
Huawei Mate 50 series first emergency mode: can make phone calls and scan when the battery is exhausted