The latest rendering of iPhone 12 Pro: exposure, dream back to iPhone 5 Era

Recently, a group of latest renderings about iPhone 12 Pro were exposed by foreign media. 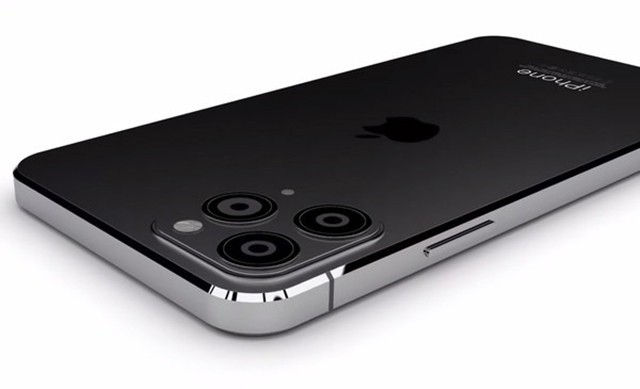 According to the pictures, the iPhone 12 Pro Series will continue to maintain the overall design of the iPhone 11 Pro Series, with the banged display on the front, and the rear camera also inherits the previous three shot plan.

It is worth noting that the middle frame of this model adopts a design similar to that of the iPhone 5 era, and the overall line is relatively strong. 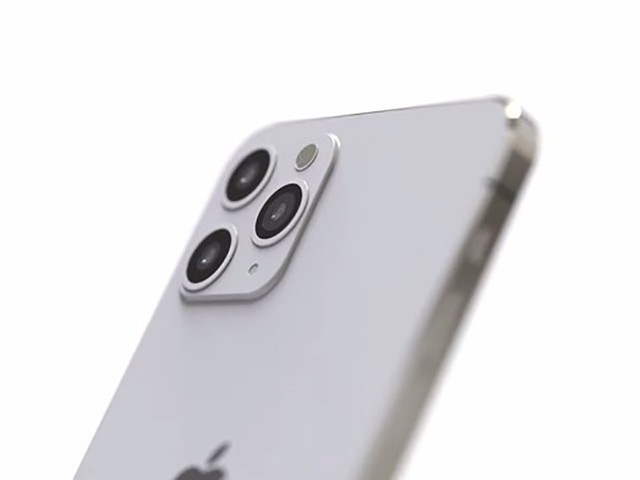 The iPhone 12Pro is equipped with OLED 6.1-inch screen, with a screen refresh rate of 120 Hz, a rear camera of 16 and a front camera of 12 MP and a single camera of 3 shots, according to previous sources.

It is equipped with A14 processor and 6GB memory specification; 3100mah battery is built-in in the body, supporting faceid, 5g (millimeter wave), IP68 waterproof and wireless charging, and equipped with USB C data cable, with an estimated price of 999-1099 US dollars (about 7043-7748 yuan).

The iPhone 12Pro Max is equipped with a 6.7-inch OLED screen with a screen refresh rate of 120 Hz, a rear camera with 16 MP three shots and a front camera with 12 single shots with 3 D ToF.

Equipped with A14 processor, it provides 6GB memory specification; built-in 4000mAh battery, supports faceid and off screen fingerprint identification, 5g (millimeter wave), IP68 waterproof and wireless charging, and equipped with USB C data cable, which is expected to cost 1099-1199 US dollars (about 7748-8453 yuan).