For Microsoft, they announced that the dx12 function in Windows 10 20h1 will be greatly upgraded, bringing new DXR 1.1 light tracing, grid rendering, sampling feedback and other new functions, and 3D graphics card will be shuffled.

Microsoft said that the introduction of mesh renderer is mainly to improve the flexibility and performance of the geometric rendering pipeline, which can allow game developers to add geometric details without sacrificing speed to render more complex scenes.

In addition,The sampler feedback sampler feedback is a new function obtained after the DirectX 12 ultimate update. Its main function is to record the texture area visited by the sampling operation, and apply it in texture space shading, shadow multiplexing shading reuse, texture streaming.

It is important to know that sampler feedback can help the development team avoid redundancy more effectively, improve the utilization of memory for materials, and reduce unnecessary calculation, so as to achieve the effect of optimizing the game.

Microsoft also said that the next generation of games using dx12 ultimate will continue to run on non dx12 ultimate hardware. From this move, Microsoft has unified the graphics platform on PC and Xbox series X. Therefore, PC will benefit from a large number of emerging dx12 ultimate new functional hardware.

For NV and AMD, they both said that they would provide full support for DirectX 12 ultimate. For example, the upcoming amd rDNA 2 game architecture fully supports all the new features of DirectX 12 ultimate,For ordinary players, the geforce RTX card is a free ticket to experience the next wave of new game screen upgrades without any additional investment in hardware. 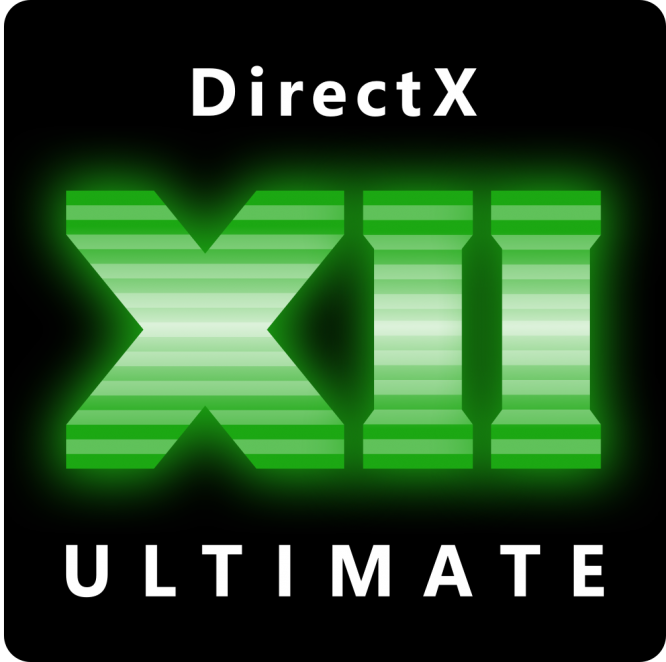 Related news
Microsoft pushes 19037 preview update: win10 20h1 development is basically completed
Microsoft: the latest version of win10 20h1 solves problems such as high CPU usage
This year's most important version update win10 20h1 is ready: it will improve game performance, etc
Microsoft officially upgrades DX12 function of Win10 version 20H1 system: RTX users earn a lot
Microsoft plans to test the update of win10 21h1 in June: will the dynamic porcelain paste be removed?
NVIDIA 451.48 video card driver release: the only complete support for dx12 ultimate
Win10 21h1 has been officially pushed to beta members: better use, recommended upgrade
Hot news this week
China has found 35 known cases of the new zoonotic virus Langya
Losses in a single quarter of $ 23.4 billion a record, SoftBank did not carry the plunge of technology stocks and the devaluation of the yen
The prevention and control of the American Monkey epidemic has failed. What should I pay attention to?
Kuaishou launched a self-developed cloud intelligent video processing chip: The chip has been streamed successfully
The new product of Xiaomi MIX is coming: both internal and external dual -screen has been upgraded to make up for the previous generation.
Ministry of Public Security: Single telecommunications network fraud continues to cause 40 % of all electrical fraud cases
A new zoonotic virus, Langya, found in China has not yet been confirmed to be transmitted from person to person
A tech company in Shanghai has been fined 220,000 yuan for swiping orders to improve its ranking on Yelp
Special price "kill ripe"? Bike-sharing platforms have different prices for the same package for different users
Alibaba: Shareholders SoftBank will settle in advance for advanced payment in advance involving a maximum of about 242 million ADR
The most popular news this week
Google Fiber's home has been silent for many years and continues to expand after many years
Gurman: Apple is going to expand advertising into the new iPhone/iPad area
Studies have shown that the attacks by the game company have doubled in the past year
Apple's new iPad does not support 3.5mm headphone hole, Baidu map big update, anchor adopted two protected plants were checked, Rui Dragon 7000 series price stolen, these are the o...
A proposed ban on Internet addiction in California has failed
Industrial star attraction strategy to cope with the American semiconductor strangulation strategy
"Mother of the Chip" suffers! The United States blocked EDA to China: not so simple
8K Super Clear screen records Lingyue of China Space Station! Only 0.72 seconds
Sell to Tencent less than a year Sogou by the big purge: three major businesses are gone
After being suppressed by the United States, why did Ren Zhengfei thank you?