Since the outbreak, 1 million 640 thousand people have been hungry for flexible employment through Alipay, and riders have increased by 142 thousand.

Spring is coming and the job market is accelerating

At the beginning of March, Gong Fei ,26, and his brother became colleagues at the door of his home in Tongren, Guizhou, after staying for more than 50 days. Both brothers are now Alipay artificial intelligence trainers, working in the county seat. After half a month's work, Gong Fei found that working for artificial intelligence in the mountains is better than working for people in big cities 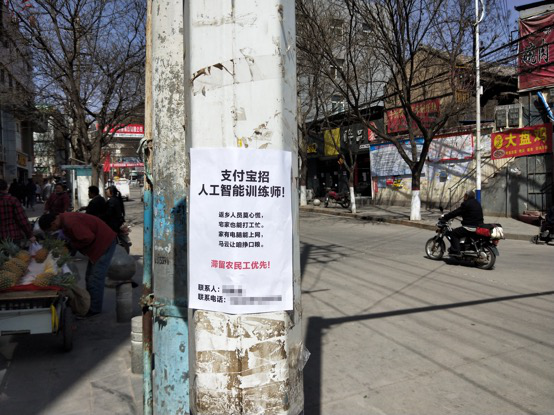 Alipay data shows thatSince the outbreak of the epidemic, 1 million 640 thousand people have been flexible in employment through Alipay, of which 90% are the most severely damaged service jobs in the epidemic. There are also many new occupation and part-time jobs such as AI trainers, network distribution workers and so on. 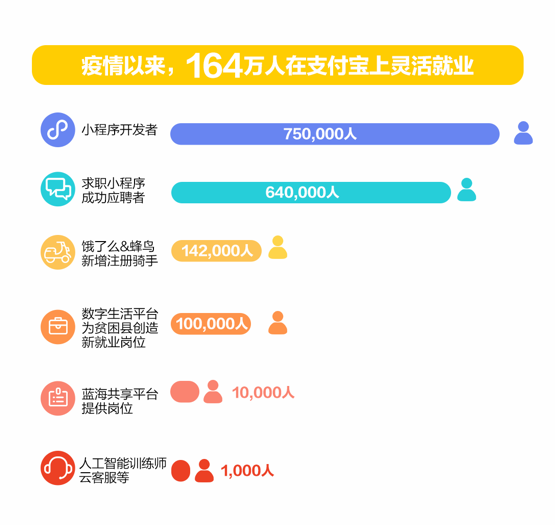 March 17, the executive meeting of the State Council proposed to intensify the fight

It is understood that since the resumption of production, Alipay digital life platform launched a number of job search procedures, providing flexible jobs.In March 23rd, Alipay will start the online recruitment fair for millions of people, when there will be 6 enterprises, and more than one million college students will find jobs through Alipay online.

As a key employment group, college graduates and migrant workers have found jobs on Alipay. According to Alipay ,630000 college students 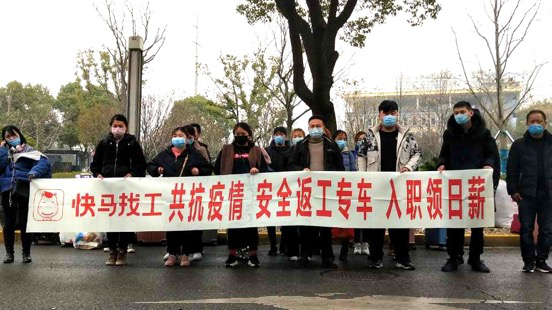 In addition, the new formats and models created by the digital economy also gave birth to many new jobs. 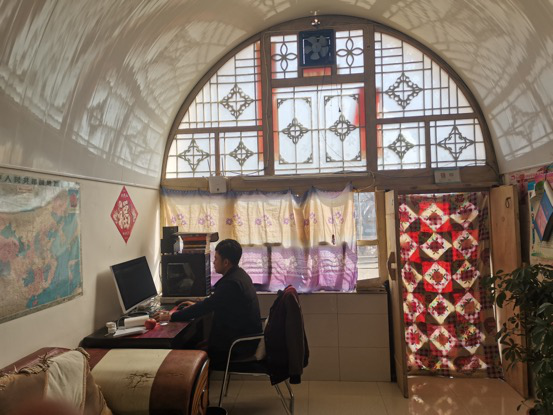 On the other hand, as demand for inaccessible services erupts,Alipay digital life platform recruits 142 thousand riders through hunger. In addition, more than 10,000 people were provided with shared jobs, and many of the restaurant attendants and cooks who had been laid off by the epidemic

In particular, it is worth mentioning that hungry Yao also recruited 20000 riders for poverty-stricken counties, and provided about 100000 new positions in the service industry, such as pastry makers and meal delivery workers. 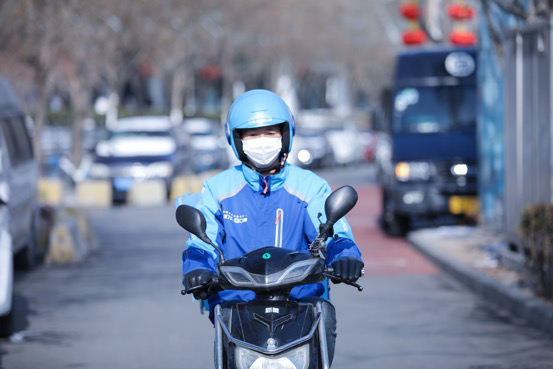 These flexible jobs do not amount toAlibaba data shows that the average annual salary of 100000 AI trainers trained and employed by Alibaba has increased by 50% - 400%.In some cities below the third tier, the income of hungry riders is much higher than the local average.

Related news
How did Alipay break the social curse?
Alipay idle away in seeking pleasure, and your "eating, drinking, and playing" may be busy again.
The outbreak started the starting gun, and Alipay opened its face.
Since the outbreak, 1 million 640 thousand people have been hungry for flexible employment through Alipay, and riders have increased by 142 thousand.
Alipay first set up search Division
Hot news this week
With over 17 million number carrying users and 99% success rate in one hour, is it the best time to handle it?
Users complain that Microsoft win10 update has big problems: unable to install, performance retrogression, system crash
Xiaopeng auto executives: are considering the development of automatic driving chip to maintain a competitive advantage
Micro envelope banned vibrato link was prosecuted by users: Tencent tiktok to Shenzhen intermediate court
Linux foundation establishes research department to expand insight into open source projects and ecosystems
The first day of Tucson's future IPO in the United States: it fell nearly 20% in the session and ended flat
The former executive was sentenced to 12 million compensation after hopping Tencent from iFLYTEK: the party has appealed
Station B: network video users will break through 1.2 billion video platform and become a new portal of Internet
Qualcomm qcc5141 helps create a top wireless listening experience with the new cleer ally plus II true wireless noise reduction headset
The news said that Apple solved the new iPad Pro supply: the domestic synchronous launch, the strongest in history
The most popular news this week
What's the situation of domestic autopilot? I compared Huawei Dajiang, Tesla, Baidu and other companies
Huawei will launch three folding screen phones in the second half of the year
Sony picturesque series 4K OLED smart TV a90j evaluation
Xiaomi brand new appearance design patent exposure! Fuselage no entity button: Lightning rear camera eye catching
"My world" mosaic into a realistic blockbuster, NVIDIA and black Technology
Is the neck of China's industrial Internet stuck?
Standing on the roof of Tesla, he was arrested for 5 days! Family members of female car owners: keep fighting
Tesla auto show rights owners apologise: shouting Tesla will not compromise
Charge once, cool for one year: Youku gold membership card 50% off, only 99 yuan
U.S. officials issued a search warrant to Tesla to obtain the accident data! Musk's response