From the rendering view, the frame of Huawei P40 Pro is very narrow, plus its hyperbolic screen, it looks like no frame from the front. 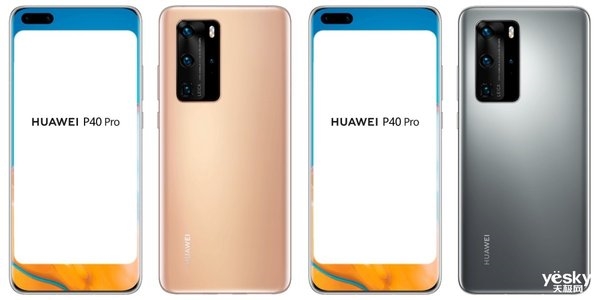 According to previous information ,HuaweiP40 series of designs will followIt is said that in addition to ordinary glass, P40 Pro premium version will also use ceramic body to show the advanced sense.

Huawei's P40 has a wider frame. It also uses a double hole display screen, but it's a flat screen. It has a Leica three camera with a rectangular layout behind it.

According to the Convention, the price of the national version may be about 2000 yuan lower than that of the European version. 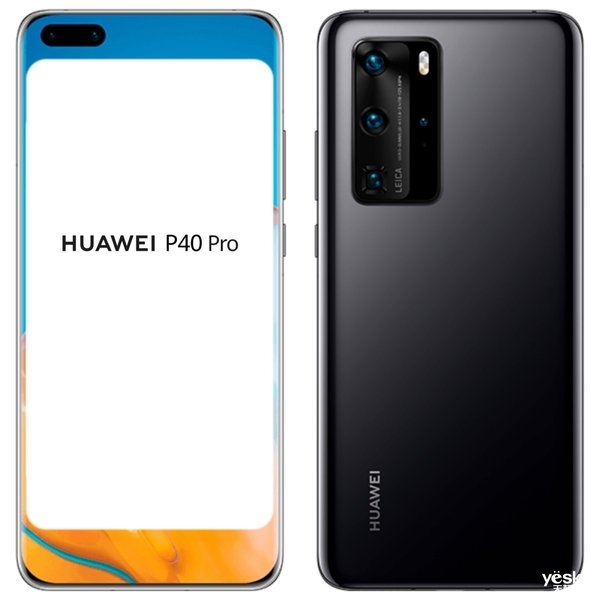 According to the product positioning of Huawei P series, the main selling point of Huawei P40 series is still to take photos.

Not long ago ,Huawei officials announced that HuaweiP40 series of global online conferences would be held on March 26 and called out 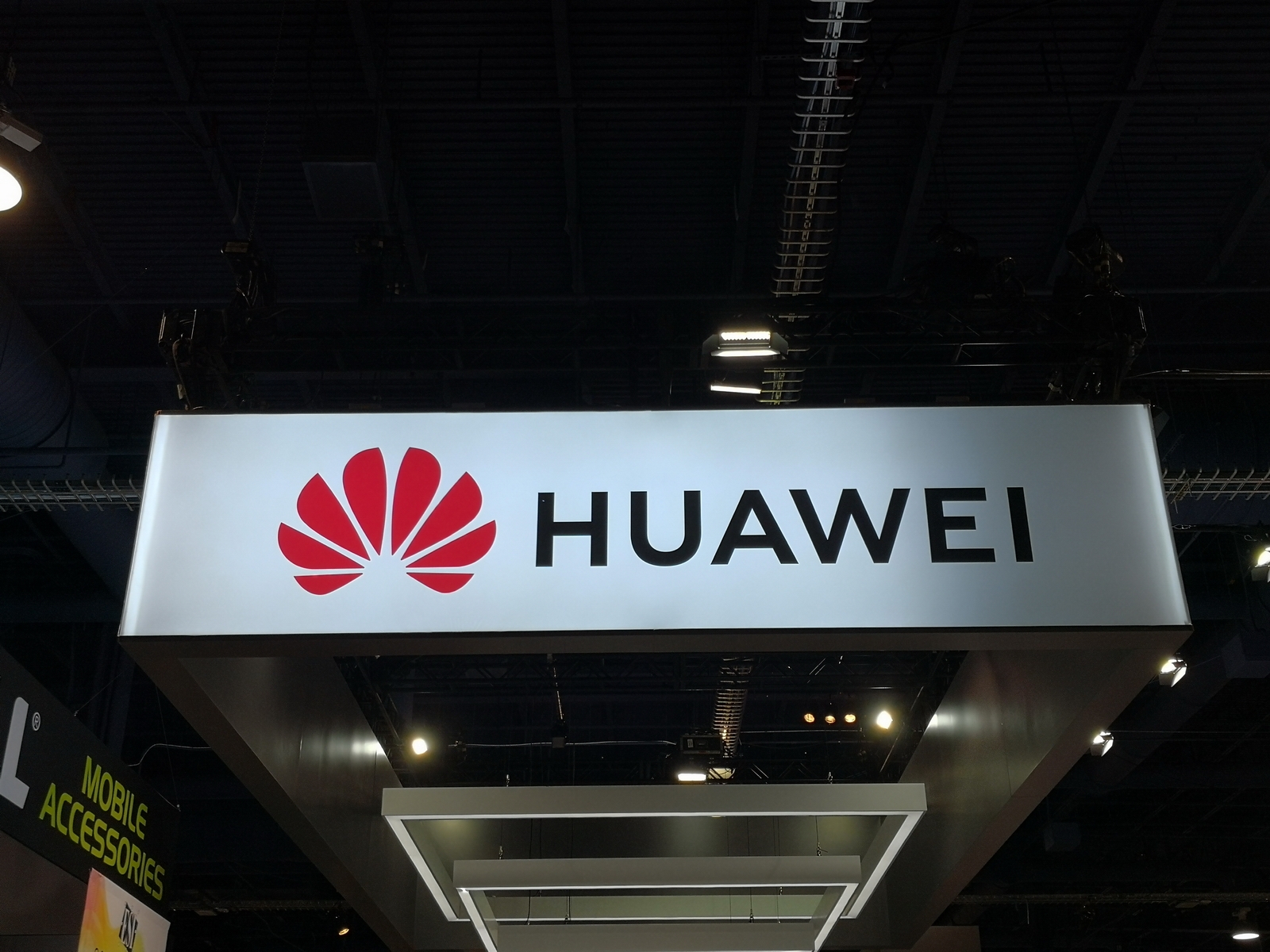