Huawei P40 Pro Plus: Leica's five cameras and its support to dominate DxOMark

According to the previously announced official news, Huawei will officially launch the new P40 series flagship on March 26, including three versions of P40, P40 pro and P40 Pro premium. As the press conference entered the final countdown stage, the details of the appearance configuration of the machine were exposed in great detail, and the remaining suspense was also less and less. Now there is the latest news. Recently, more details about the top matching version of the famous foreign informants. 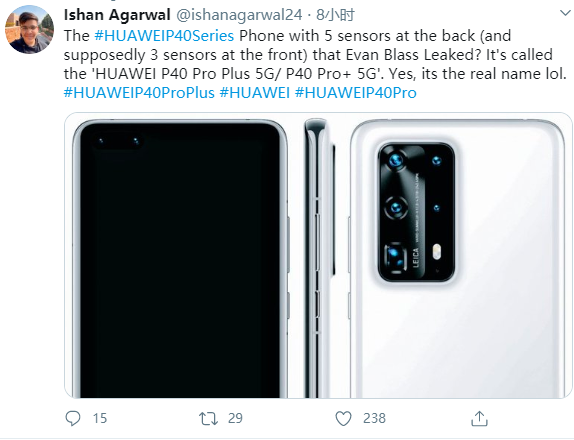 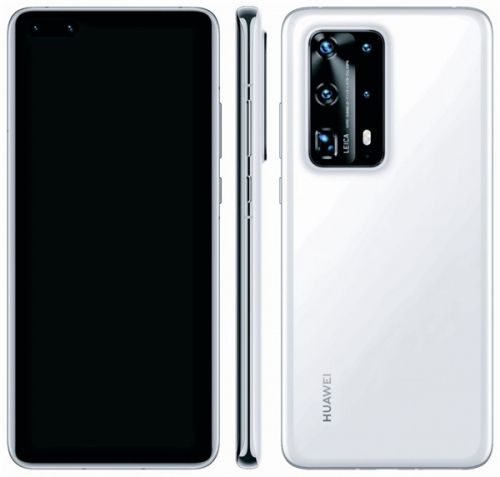 Ishan Agarwal also said the top version will be equipped with a front three-shot and rear five-shot camera module, which is basically consistent with previous revelations. It is reported that the three versions of the HuaweiP40 series will be rear three-shot, four-shot and five-shot camera modules, with the top version of the P40Pro Plus will be equipped with 52 million pixels RYYB ultra-sensitive 40 million pixel film lens dual main shot, and another 20 million double prism submersible lens (support up to 10 times optical zoom),8 million conventional TOF lens, Domination is DxOMark a mystery. 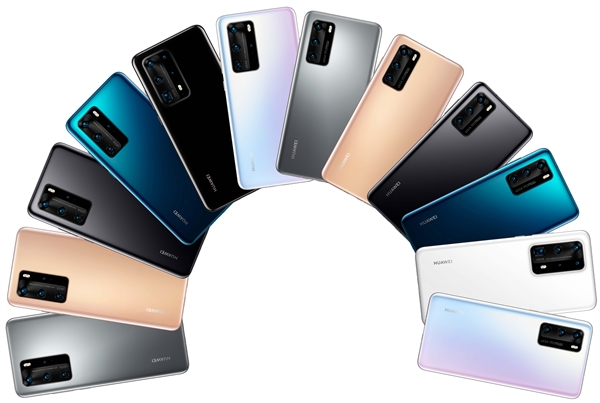 It is reported that the new Huawei P40 series will be released online in Paris, France on March 26, claiming to adopt a "never seen" design, with better photo quality and performance. We'll see more details.